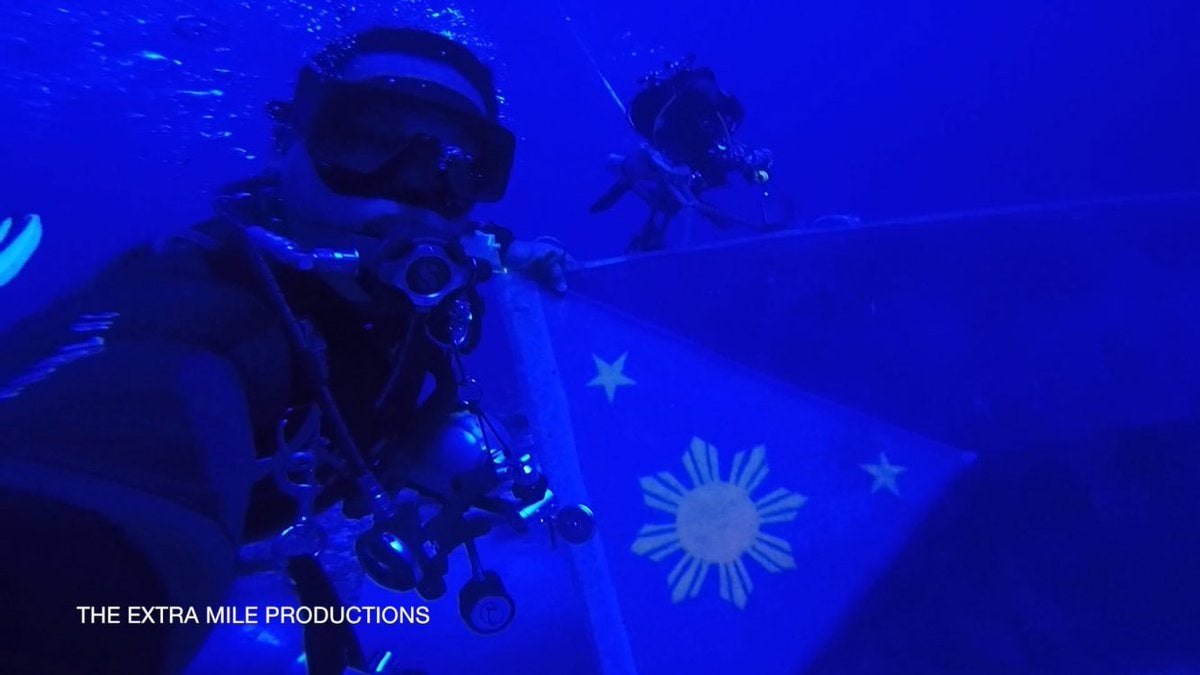 MANILA, Philippines — Senator Francis Tolentino has filed a bill that would institutionalize the renaming of Benham Rise as the “Philippine Rise” to “solidify the sovereign will” of the Filipino people.

Tolentino filed Senate Bill No. 2235, which seeks to “complement” Executive Order No. 25 issued by President Rodrigo Duterte in 2017.

The measure also aims to name the 22 undersea features found in the area.

“Amid competing maritime claims in the West Philippine Sea, exacerbated by China’s aggressive posturing, the exercise of sovereign rights by the Philippine Government is paramount to protect our national interest,” the bill’s explanatory note read.

Tolentino, in a statement Thursday, stressed that renaming the Benham Rise to “Philippine Rise” or “Talampas ng Pilipinas” is an exercise of the country’s sovereignty and is aimed at protecting national interest.

The bill further seeks to mandate the use of the name “Philippine Rise” or “Talampas ng Pilipinas” and the names adopted in the bill for its undersea features in official maps, charts, and all other official documents.

All private institutions, organizations, and establishments organized under the laws of the Philippines or operating within the Philippines are also mandated under the bill to use the designations in all communications, announcements, and messages, both domestically and internationally.

Tolentino, in his bill, underscored the country’s sovereign rights over the Philippine Rise, a 13-million-hectare underwater plateau extending eastward off the provinces of Aurora and Isabela, and the Bicol region.

“The Philippine Rise region is subject to the jurisdiction and sovereign rights of the Philippines pursuant to Article 77 of the United Nations Convention on the Laws of the Sea (UNCLOS), which provides that a coastal state has sovereign rights over its continental shelf for the purpose of exploring it and exploiting its natural resources,” the bill’s explanatory note said.

“Under international law, no other state may exploit or undertake exploration activities in the Philippine Rise without express consent of the Philippines,” it added.

China, however, still named five undersea features in the Philippine Rise despite the declaration by the United Nations Commission on the Limits of the Continental Shelf (UNLCS) that it is part of the Philippines’ continental shelf.

Tolentino’s bill comes amid recent actions by China in the West Philippine Sea, which triggered the filing of numerous diplomatic protests by the Philippines’ Department of Foreign Affairs (DFA).