Drilon: US can use 'vaccine diplomacy' to compete with China in world influence | Global News
Close
menu
search

Drilon: US can use ‘vaccine diplomacy’ to compete with China in world influence 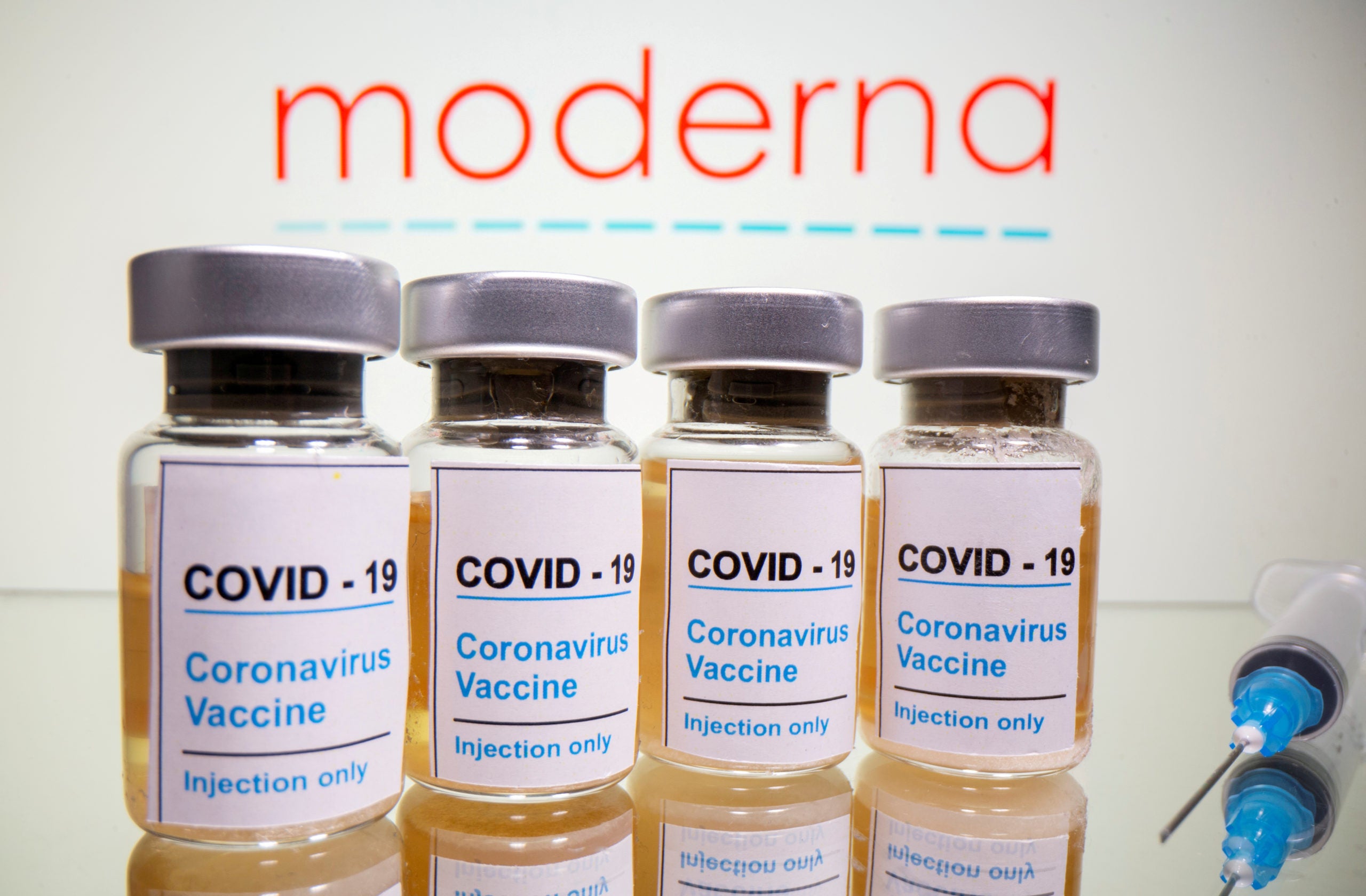 FILE PHOTO: Vials with a sticker reading, “COVID-19 / Coronavirus vaccine / Injection only” and a medical syringe are seen in front of a displayed Moderna logo in this illustration taken October 31, 2020. REUTERS/Dado Ruvic

Drilon said China, as an economic powerhouse, will continue to exert its influence not only in the region but also in other parts of the world.

The senator said one way for the United States, an ally of the Philippines, to compete with China is through “vaccine diplomacy.”

“They (United States) can compete with China and do exactly what China is doing also engage in—if they want to do so—vaccine diplomacy,” Drilon said in an interview with ABS-CBN News Channel’s Headstart when asked about the role of the U.S. in terms of vaccine diplomacy.

“So, what is there for the United States but they should compete with China insofar as world influence is concerned and one available venue is the vaccine,” he added.

Amid China’s recent incursions in the West Philippine Sea, no less than President Rodrigo Duterte said that the Philippines would not go to war with the economic powerhouse for being a “good friend.”

Duterte said the Philippines owes China “a big debt of gratitude” for its donation of COVID-19 vaccines to the country.

Doses of the CoronaVac vaccine made by Chinese pharmaceutical company Sinovac Biotech and donated by the government of China were among the first doses that arrived in the country.

Nonetheless, Duterte noted that, despite the country’s friendship with China, there were things that he will not be ready to give up, like sovereign territory.