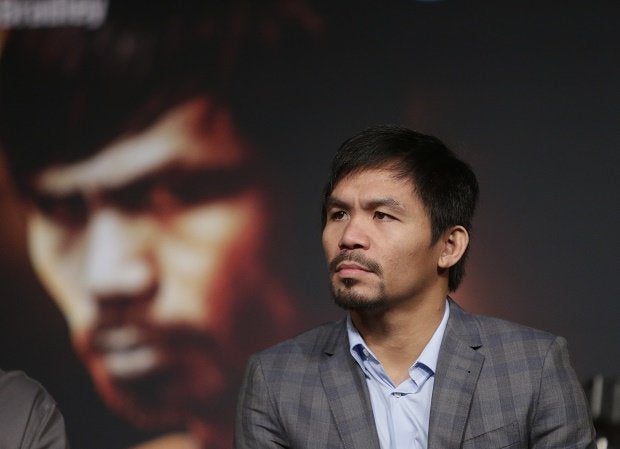 “Nakakapanghina dahil iba kasi yan doon sa simula (It’s discouraging because he was different back then),” he added.

The senator, who serves as the acting president of Duterte’s political party, was sought for comment on the chief executive’s pronouncement that the Philippines owes a debt of gratitude to China over its donated COVID-19 vaccines.

“For the record, we do not want war with China. China is a good friend. We owed it a big debt of gratitude, among others for the vaccines [it has donated to us],” Duterte said, speaking partly in Filipino, in a pre-recorded briefing last April 28.

Pacquiao recalled that prior to his presidential win, Duterte said he would ride a jet ski going to the Spratly Islands and other disputed areas and plant the Philippine flag there.

(We heard what he said before the elections as he was campaigning that he was going to ride a jet ski carrying the Philippine flag to the Spratlys, so of course I felt it in my heart to vote for him because that’s the kind of president that we need; someone who will fight for our country.)

The Department of Foreign Affairs (DFA) has been filing diplomatic protests against China over the lingering presence of Chinese vessels in various parts of the West Philippines Sea.

As Duterte earned widespread criticism for his stance on the matter, Malacañang defended the President’s remarks, saying his admission that he owed a great debt to China does not mean that he is giving up the country’s sovereignty over the West Philippines Sea.