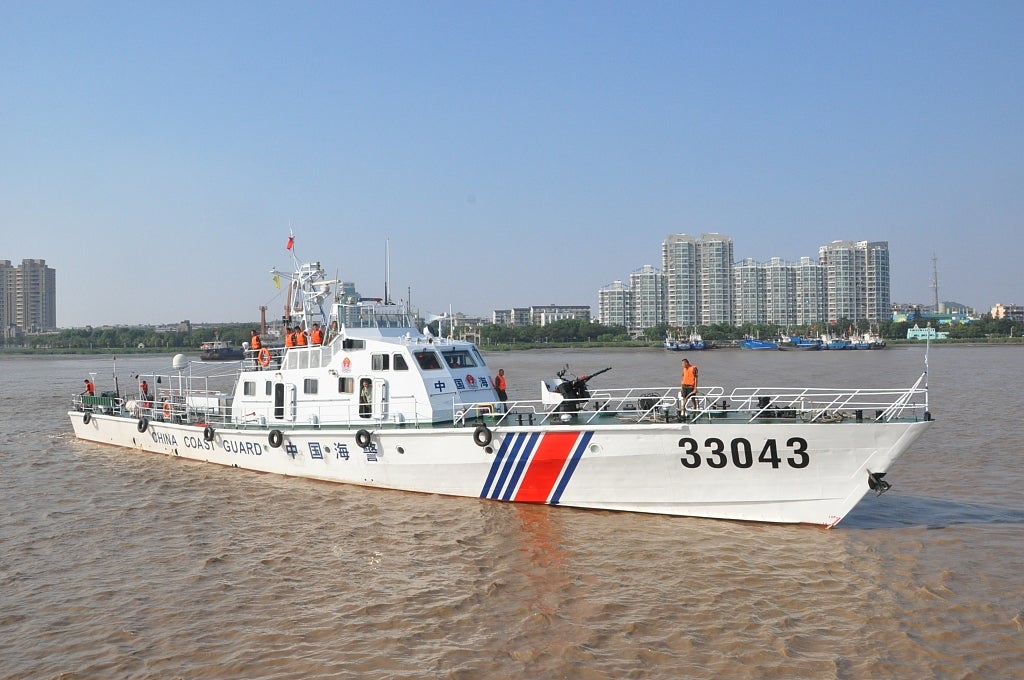 Three CCG ships were spotted in Panatag (Scarborough) Shoal, one in the municipality of Kalayaan in Palawan, and one more in Ayungin (Second Thomas) Shoal as of the latest, the National Task Force for the West Philippine Sea (NTF-WPS) said.

“These incursions are under review for the possible filing of appropriate diplomatic actions,” it said.

The Philippine Coast Guard (PCG) conducted maritime patrols and exercises in the municipality of Kalayaan and Panatag Shoal, in response to the continued illegal presence of the CCG.

No direct incidents were also reported between the CCG and Filipino fishermen in the municipality of Kalayaan and Panatag Shoal for the third consecutive week, the task force said, citing information from the PCG.

In December, American think tank Asia Maritime Transparency Initiative said the CCG not only maintained a “persistent presence” in Ayungin Shoal, Panatag Shoal, and Luconia Shoal, but appeared to have “increased the frequency of patrols” despite the pandemic.

The Philippines bolstered its presence in its exclusive economic zone (EEZ) as China parked hundreds of militia vessels at Julian Felipe Reef, which is inside the Philippine EEZ, last month. The Chinese ships dispersed after the Philippines filed a series of diplomatic protests but remained scattered around the Philippines’ EEZ.

On Monday, China told the Philippines to “respect” its supposed sovereignty over the area and stop activities that would escalate disputes.

The Philippines, China, Brunei, Vietnam, Malaysia, and Taiwan have overlapping claims in the South China Sea, one of the world’s most important waterways.

The 2016 international arbitral ruling in The Hague declared China’s mythical nine-dash claim to most of the South China Sea, including the West Philippine Sea, as invalid and baseless. China, according to the ruling, violated Philippine sovereignty and Filipinos’ right to fish and explore resources in the West Philippine Sea. Beijing considered the ruling as trash and does not recognize it.

China doubles down on ownership claim on WPS, tells Philippines to ‘respect’ it