'THE FIELD OF DIPLOMACY IS AN EXCEPTION TO FREEDOM OF INFORMATION,' SAYS ROQUE
By: Krissy Aguilar - Reporter / @KAguilarINQ
INQUIRER.net / 02:03 PM April 15, 2021

MANILA, Philippines — President Rodrigo Duterte’s actions to address disputes with China is being done in private, Malacañang said Thursday, asserting that diplomatic initiatives do not have to be made in public.

(The field of diplomacy is an exception to freedom of information.)

Roque previously said Duterte wants the rift over China’s presence at Julian Felipe (Whitsun)  Reef in the West Philippine Sea resolved through peaceful means, counting on the two nations’ cozy relations, which the President cultivated since assuming power in 2016.

“So let’s leave the President to his own devices. Napakita naman po niya na so far,  in the past five years of his administration, we have moved from an antagonist with China to a position of friendship,” Roque said.

(There are advantages now that we can talk with China.) 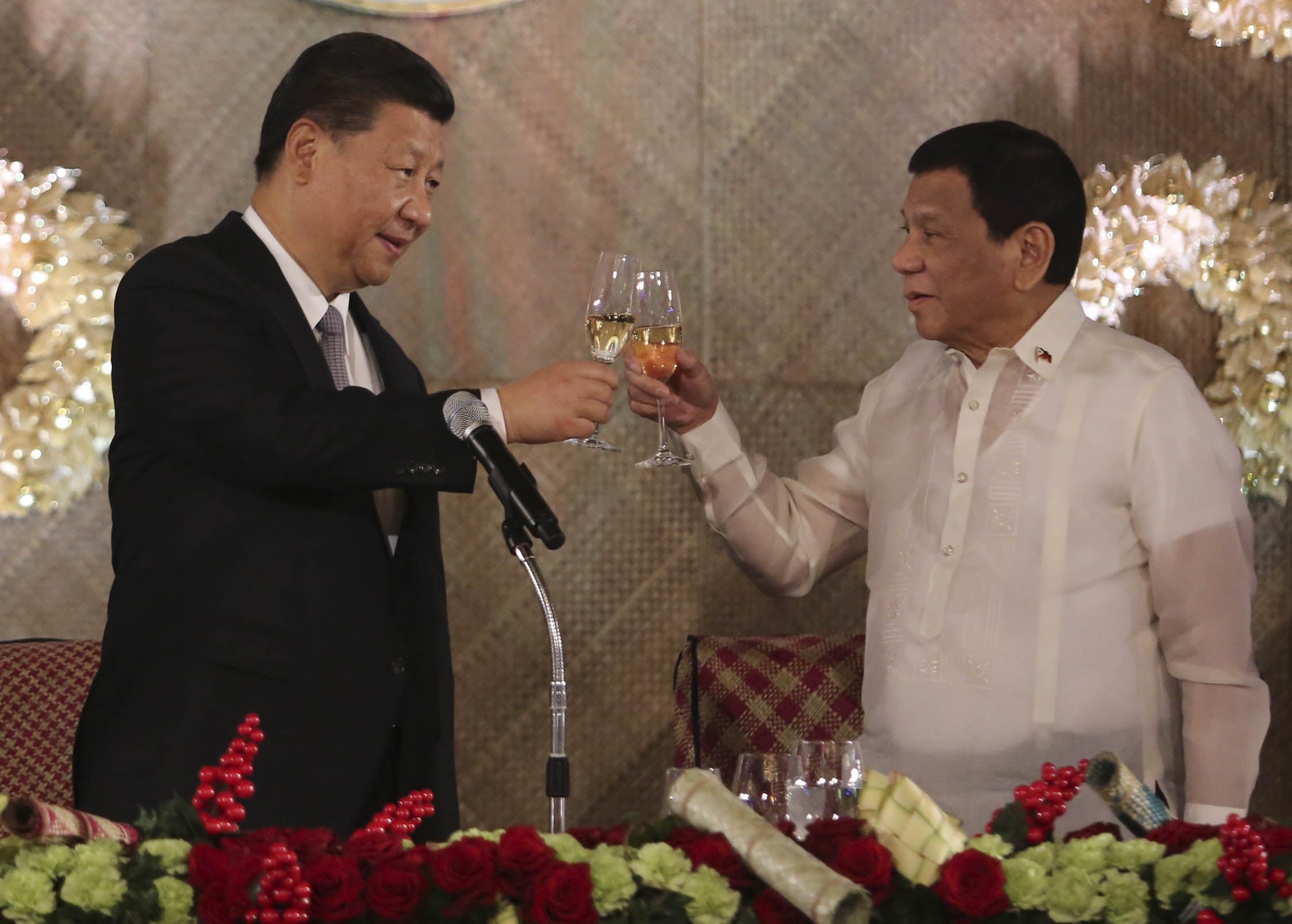 The Philippines has begun filing daily diplomatic protests over the continuing presence of the Chinese ships at Julian Felipe Reef.

The Department of Foreign Affairs has also summoned Chinese Ambassador to the Philippines Huang Xilian over the lingering presence of China in the Philippines’ exclusive economic zone.

Carpio: PH must exercise rights to build structures within EEZ in WPS