Linking up with allies among options vs China incursions in West PH Sea, says DND 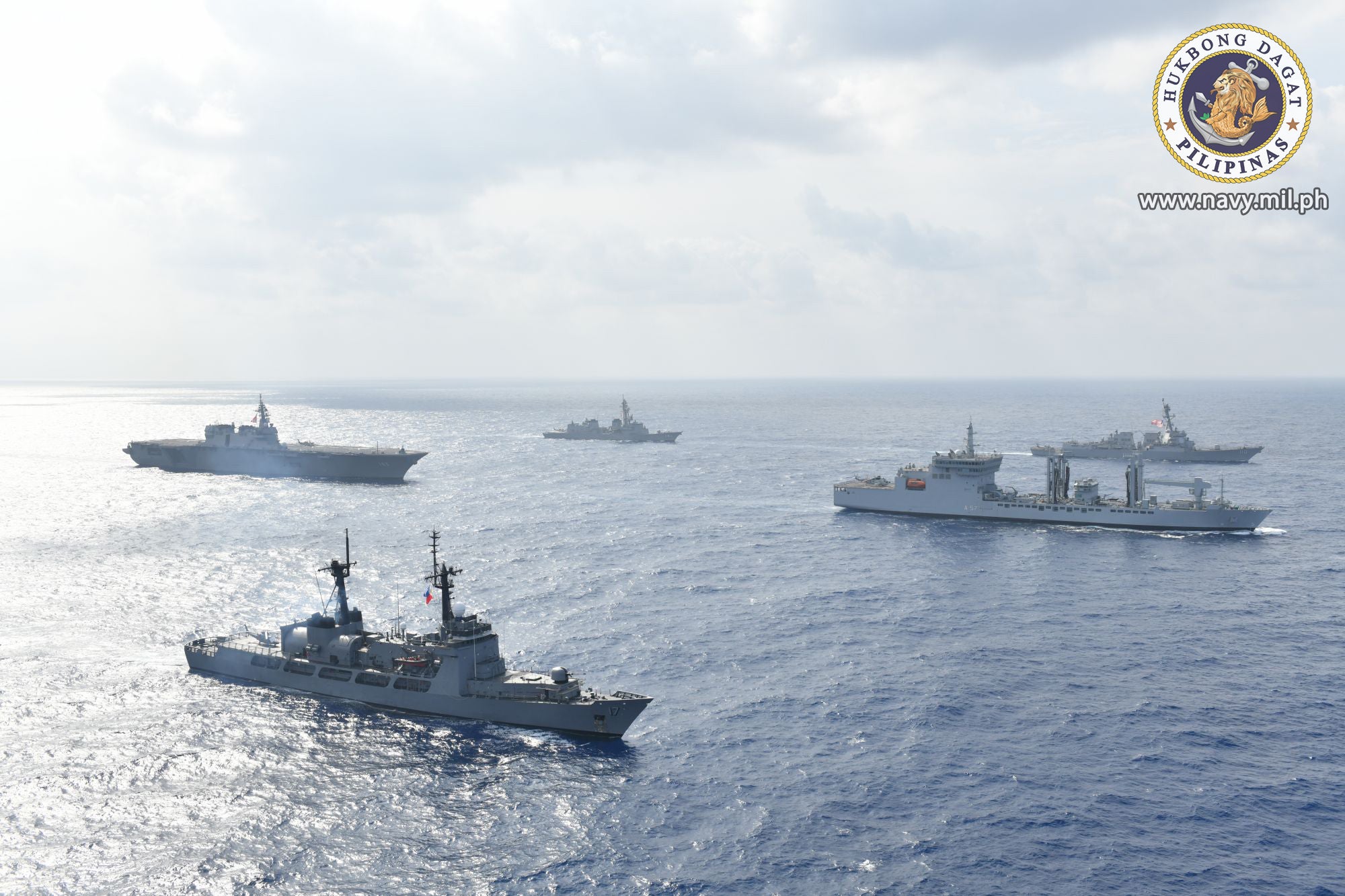 MANILA, Philippines—The Philippines is keeping all options open, including closer coordination with allies, in protecting its sovereignty in the West Philippine Sea against continuing incursions by China, according to the Department of National Defense (DND) on Thursday (April 8).

More than 200 Chinese maritime militia vessels have been spotted at Julian Felipe (Whitsun) Reef in the West Philippine Sea in the Philippines’ exclusive economic zone (EEZ) in early March.

The Philippines has repeatedly called on China to remove the ships at the boomerang-shaped reef but was largely ignored. Instead of leaving, the Chinese vessels simply moved to different parts of the Philippines’ EEZ to make it appear that they were not massing up.

“As the situation in the West Philippine Sea evolves, we keep all our options open in managing the situation, including leveraging our partnerships with other nations such as the United States,” DND spokesperson Arsenio Andolong said in a statement Thursday.

“We remain committed to protecting and defending our national interests, while upholding the security and stability in the region through peaceful and rules-based approach,” he added.

The United States, which has earlier expressed support to the Philippines, warned China against continued aggression in the area, saying any armed attack against the Philippines will trigger US obligations to respond militarily under the 1952 US-Philippines Mutual Defense Treaty.

The Philippines’ defense department said it welcomed the US expression of support, saying it showed the strength of the alliance between the two countries.

“The US admonition to China against the use of force on Philippine public vessels and aircraft, which are performing their constitutional mandate  to protect and defend Philippine rights in the South China Sea, including the West Philippine Sea, is an additional affirmation of the long-standing partnership between our two countries,” said Andolong.

“This also demonstrates the strength of our alliance and mutual commitment to promote the rules-based international order,” he added.

The Philippines is in constant talks with the US on mutual defense issues, Andolong said.

“Both parties are committed to undertake their obligations under the Mutual Defense Treaty so that neither stands alone in these issues involving the two states’ inherent right of self defense, individually and collectively,” he said.

The Philippines has been long urged by critics  and observers to team up with other countries like the United States to push back against China’s aggression in the West Philippine Sea.

President Rodrigo Duterte, however, has been averse to joint activities, like maritime patrols, in the West Philippine Sea, and limited it only to exercises within the country’s territorial waters or within 12 nautical miles from the coastlines.

Read Next
China sends more jets; Taiwan says it will fight to the end if there’s war
EDITORS' PICK
Omicron variant detected in more countries as scientists race to find answers
Gov’t plans to open COVID-19 vaccination for 5- to 11-yr-olds by January 2022
A delightful blessing!
Villar Group gears up for AllValue Shopping Party on Dec. 3; around P 1-million promos and discounts up for grabs
Legarda: Ending Violence Against Women, a cause for all
Gov’t eyeing COVID-19 vaccine booster for essential workers, indigents by Dec. 10
MOST READ
Omicron poses ‘very high’ global risk, countries must prepare–WHO
Quiboloy warns of ‘much worse than Omicron virus’ if his ‘persecution’ is not stopped
Bongbong Marcos’ conviction in tax case not a crime involving moral turpitude — lawyer
Marcoleta defends pol ads on ABS-CBN
Don't miss out on the latest news and information.