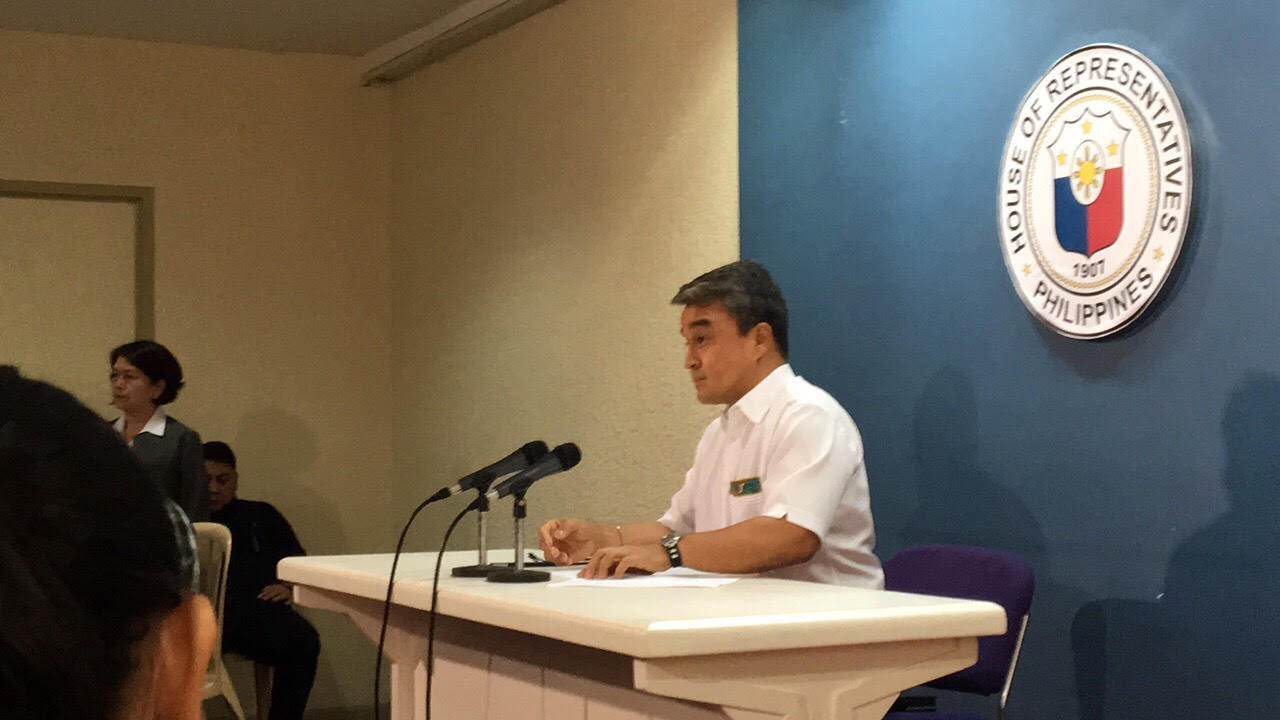 Barbers made the call as he urged Defense Secretary Delfin Lorenzana, who recently condemned China’s presence in the West Philippine Sea, to “walk the talk” in case the Chinese ships do not leave the contested waters soon.

“It is not enough that we engage in verbal tussle, we should summon the Chinese Ambassador ASAP (as soon as possible) and demand an explanation. We should also send our naval ships in the area to protect our fishermen, our marine resources and our territorial integrity,” Barbers said in a statement.

“We have filed more than enough diplomatic protests to no avail. It is now time for more concrete actions.  In other words, we should walk the talk,” he added.

Barbers likewise said that the Philippine government “should already bring charges against them in the proper bodies to demand that they leave our territory and make reparations for building structures in our reefs.”

According to Barbers, the Philippines has “nothing to fear”, saying that the country’s allies have already expressed their support.

“But if we ourselves do not do anything when we are the aggrieved party, our allies cannot do anything to further our interest. We carry the strength of the Arbitral Ruling,” Barbers said.

The Philippine government earlier filed a diplomatic protest over the presence of the Chinese vessels at the Julian Felipe Reef in the WPS.

However, the Chinese Embassy denied that the ships spotted were operated by its maritime militia personnel. The embassy said it has been “normal practice” for Chinese fishing vessels to take shelter near Julian Felipe Reef, which China calls “Niu’e Jiao.”

But in a statement over the weekend, Lorenzana said the continued presence of Chinese maritime militias in the Julian Felipe Reef in the WPS reveals their intent to further occupy features in the West Philippine Sea.

“The utter disregard by the Chinese Embassy in Manila of international law especially the UNCLOS (United Nations Convention on the Law of the Sea) to which China is a party is appalling,” Lorenzana said.