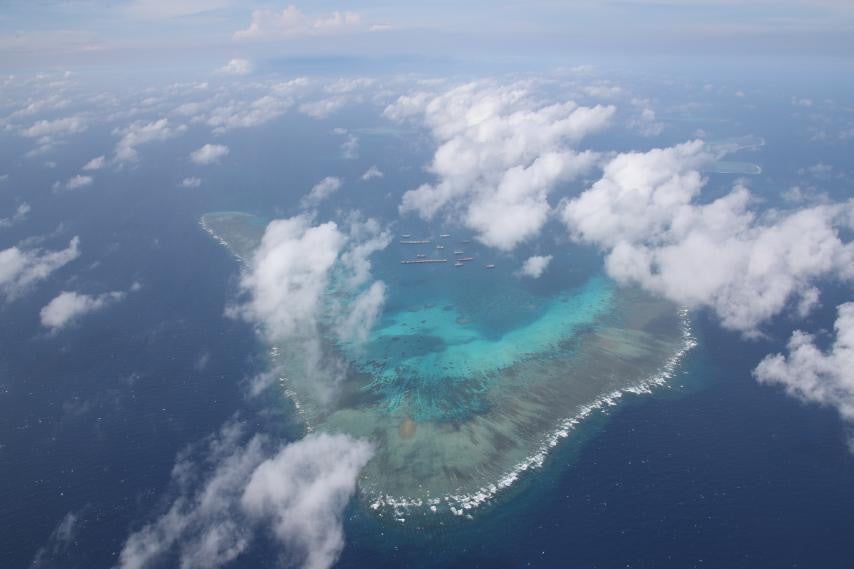 FILE PHOTO: Chinese vessels remain in place on Julian Felipe (Whitsun) Reef in the West Philippine Sea, apparently defying a diplomatic protest and a demand by Defense Secretary Delfin Lorenzana for them to leave the area, which is inside the Philippines’ exclusive economic zone. The military says it spotted 183 Chinese militia vessels there on March 22, 2021. AFP

WASHINGTON — The national security advisers for the United States and the Philippines discussed their shared concerns over Chinese activities in the South China Sea in a call on Wednesday, the White House said.

The Philippines has described the presence of hundreds of Chinese boats inside its 200-mile exclusive economic zone at Julian Felipe (Whitsun) Reef in the South China Sea as “swarming and threatening.”

Manila believes the vessels were manned by maritime militia. Chinese diplomats have said the boats were sheltering from rough seas and no militia were aboard. 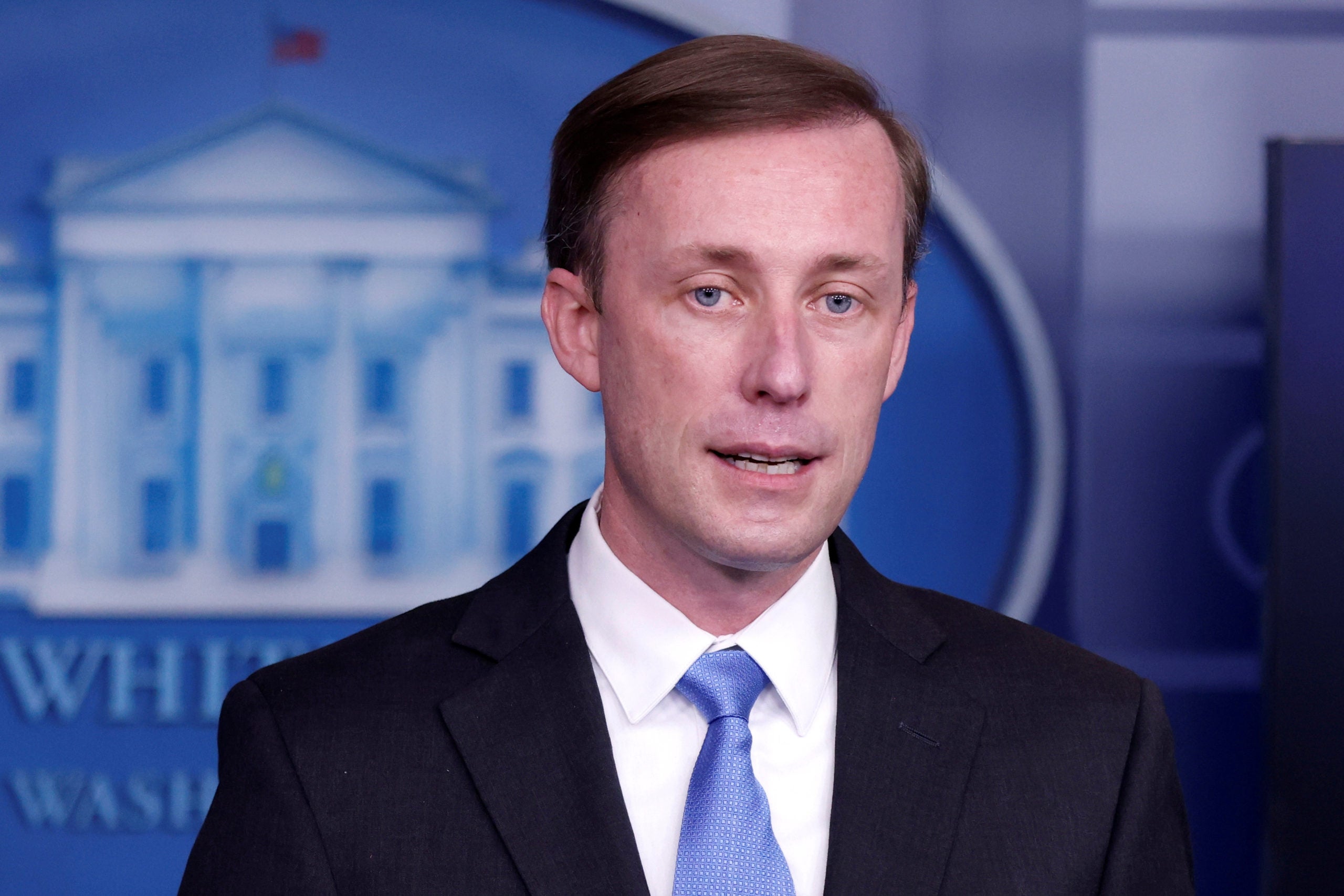 “Sullivan underscored that the United States stands with our Philippine allies in upholding the rules-based international maritime order, and reaffirmed the applicability of the U.S.-Philippines Mutual Defense Treaty in the South China Sea,” it added.

Canada, Australia, Japan, and others have voiced concerns about China’s intentions.

Brunei, Malaysia, the Philippines, Taiwan, China, and Vietnam have competing territorial claims in the South China Sea, through which at least $3.4 trillion of annual trade passes.