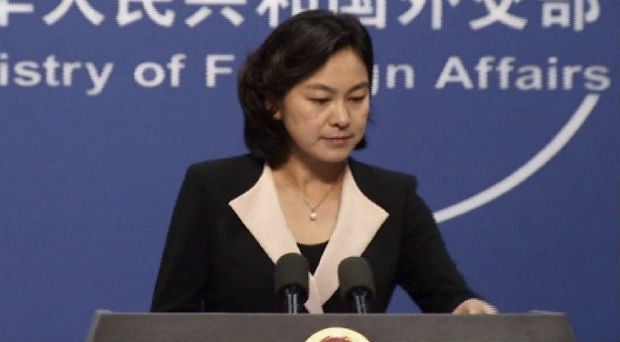 “China attaches high importance to relations with Southeast Asian nations and makes them a priority in neighborhood diplomacy,” Hua said.

“Since COVID-19 broke out last year, China and Southeast Asian countries have maintained close high-level communication in a flexible way, witnessing positive progress in anti-epidemic and development cooperation,” she added

The spokesperson said that 2021 marks the 30th anniversary of dialogue relations between China and the Association of Southeast Asian Nations (Asean).

According to Hua, the visit of the foreign ministers seeks to “step up communication” with Southeast Asian countries “on regional and international situations, implement important consensus of the leadership [and] strengthen strategic mutual trust.

“The visit of the four foreign ministers this time again demonstrates the profound friendship and growing affinity through closer interactions between China and its neighbors in Southeast Asia,” Hua added.

Locsin’s visit to China comes amid tensions arising from the presence of Chinese vessels, believed to be manned by Chinese maritime militia personnel, at the Julian Felipe Reef in the West Philippine Sea, which Manila had protested.

A day after the protest was lodged, the Chinese Embassy in Manila denied the presence of Beijing’s maritime militia at the said reef, which it claims is part of Nansha Qundao, one of two political districts in the South China Sea established by the Chinese government in 2020.

It said the ships were fishing vessels seeking shelter in the area.

Still, the Philippines, through the Department of Foreign Affairs, demanded that China immediately withdraw its vessels and maritime assets from the area.