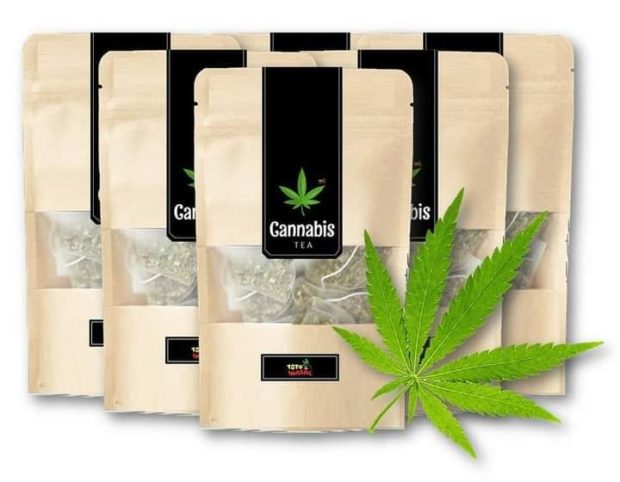 I am into cannabis for 10 days now. I bought two packs with 20 tea bags of dried leaves and stems. I sometimes go to a cannabis bar for cannabis pizza, cannabis pudding and everything with cannabis in it. But I’m not an addict.

My South African friend, Emile, called me “pothead” since I told him about my newfound “cure” for the chronic pain I’ve had since I can remember. The pain is subsiding. Thanks to cannabis.

In the Philippines, possession and use of cannabis is a major crime under Republic Act No. 9165, or the Comprehensive Dangerous Drug Act of 2002, which carries penalties of imprisonment and fines of up to P10 million for possession of at least 500 grams of marijuana. Or worse, get “tokhanged,” a portmanteau of extrajudicial killing).

But I am in Thailand.

In January 2021, the government of Thailand laid down business guidelines for the use of cannabis and hemp for medicinal, food, and cosmetic purposes. In December 2018, Thailand became the first country in Southeast Asia to legalize cannabis use for medicinal purposes. Initially, only state-run hospitals were allowed to dispense cannabis oil (CBD oil) for patients undergoing chemotherapy and suffering from various chronic conditions upon the doctor’s prescription.

In March this year, Thai households can grow six pots of cannabis to supplement their income. They will supply state hospitals and other facilities for food and cosmetic purposes.

Cannabis has a long history in Southeast Asia. It is not exactly known when it was first introduced to Thailand. Ganja ( กัญชา) is the Thai word for marijuana which is a Sanskrit word. It was used for medicine, particularly as a pain reliever, food, flavoring, fabric and for its psychedelic effects. 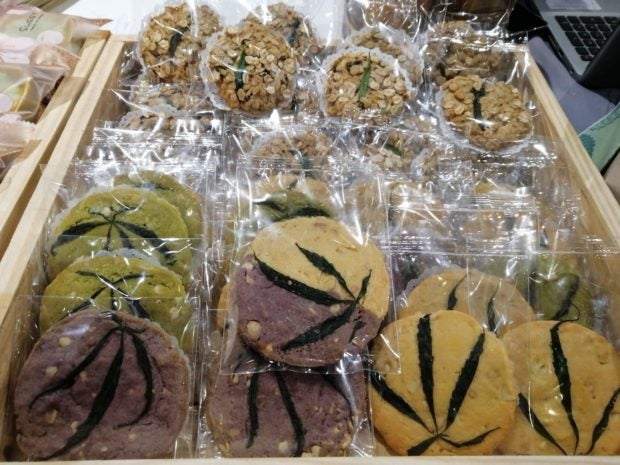 In 1912, in a bid for international assistance, Thailand signed the 1912 Hague International Opium Convention. But it was only in 1934 under the Marijuana Act B.E.2477, that it was outlawed. Since then, growing cannabis went underground.

Under the Narcotics Act of B.E.2522 (1979), cannabis is an illegal substance that belongs to Category 5. Any cannabis-related activity could mean imprisonment of up to 15 years and fines.

As a result of legalization, some parts of the cannabis plant were removed from the Type 5 narcotics list. These included leaves, stalks, stems, and roots. According to a Bangkok Post report, starting last Jan. 29, individuals, legal entities, government offices, community enterprises, and companies can register to use the legal parts of cannabis and hemp for medical purposes and in the textile, pharmaceutical, and cosmetics industries.

It was part of the government’s policy to promote hemp and cannabis as new cash crops. In the same report, registrations will be received at the office of the Food and Drug Administration (FDA) while in other provinces, each application will be received and processed by provincial public health offices. Applications for the import and export of hemp will have to be submitted to the FDA office.

Pot, weed, five-fingers, marijuana, and Mary Jane are just common names associated with the cannabis plant. Scientifically it is known as cannabis Sativa. The marijuana plant is shorter with thick leaves, while hemp grows taller and has feathery leaves. Both do not look like they have “five-fingers”. Instead, the web-like leaf has seven or even nine individually serrated leaflets. 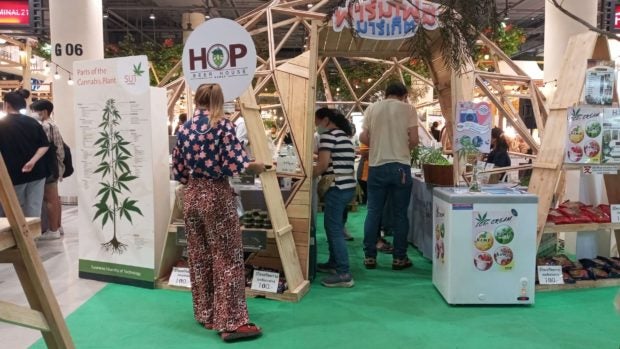 The difference extends to its chemical compounds—cannabidiol (CBD) and tetrahydrocannabinol (THC). Hemp contains less than 0.3 percent THC while marijuana has a higher THC. THC is a psychoactive substance. Both have CBD that is the main component of oil extracts from leaves which is not psychoactive.

According to Healthline and Harvard Health Publishing, cannabis may reduce chronic pain such as migraine, arthritis, endometriosis, fibromyalgia, and more. Cannabis may also help reduce inflammation, and also used in treating neurological disorders and for sleep management. It is also used in treating nausea, and weight loss. Known Crossfit athletes, like Mat Fraser and Tia Toomey, use CBD supplements for muscle recovery.

Other medicinal benefits are still being studied including the use of cannabis in treating COVID-19 due to its anti-inflammatory property.

As soon as cannabis legalization was announced, coffee shops offering cannabis-laced drinks, and food, as well as cannabis teas, are sprouting across Thailand.

In Bangkok, a Thai-Filipino restaurant, Toto Inasal, owned by Jongkasem Julakham-Platon , is including cannabis in its menu—cannabis tinola, cannabis mongo and more. 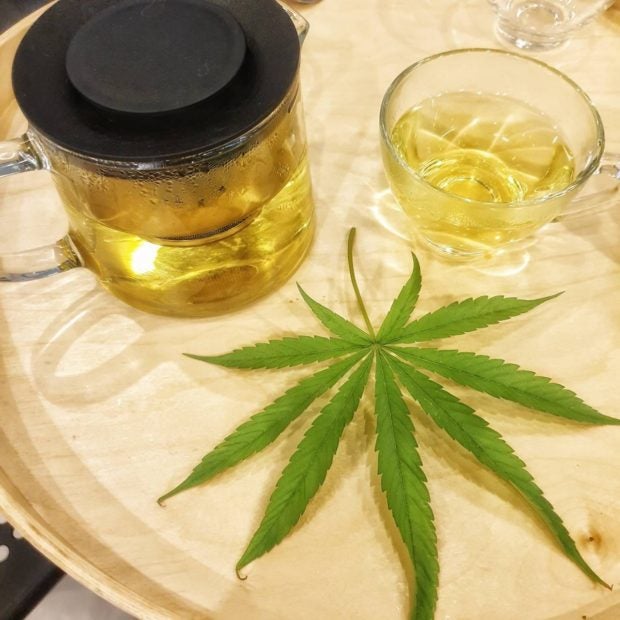 But for now, Toto Inasal has already its own Toto brand cannabis tea along with other healthy tea products such as fruit and herbal teas.

“Cannabis has been proven to have health benefits and now legal to sell and consume in Thailand,” says Jongkasem.

Would Filipino migrants patronize it?

According to queries on Toto Inasal’s Facebook page, they will, and are looking forward to it. Toto Inasal had a cannabis tea-tasting event in Bangkok.

“The Philippines is still not liberal in accepting the cannabis for its medicinal purposes, meaning most Filipinos never had a chance to experience it,” Jonkasem says.

“Here in Thailand, they can drink cannabis tea and eat food with cannabis. But most importantly, they can experience its health benefits,” he adds.