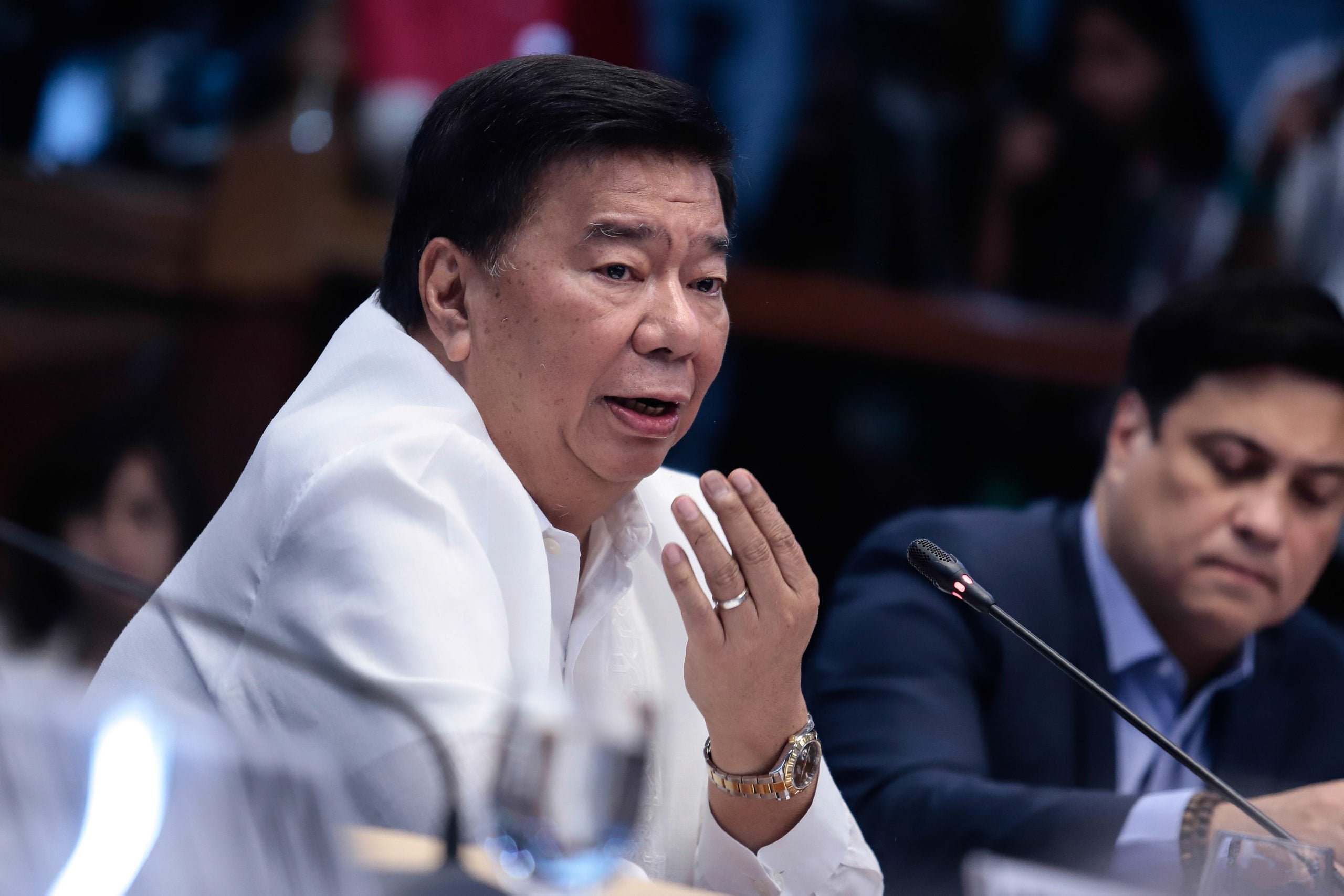 MANILA, Philippines — The Supreme Court (SC) still recognized “limitations” of the President’s power on the country’s foreign policy even as it junked petitions questioning the Philippine government’s withdrawal from the Rome Statute of the International Criminal Court (ICC), Senate Minority Leader Franklin Drilon pointed out on Wednesday.

Drilon was among senators who filed a petition in 2018 asking the high court to declare as ineffective the country’s withdrawal from ICC.

“While the Supreme Court dismissed the petition questioning the validity of the Philippine government’s withdrawal from the Rome Statute for being moot and academic, the High Court acknowledged the limitations on the power of the President as chief architect of foreign policy,” the veteran lawmaker said in a statement Wednesday.

Drilon was referring to an SC statement regarding its decision to dismiss the 2018 petitions against the Philippines’ withdrawal from ICC.

According to the high court’s statement, “The decision acknowledged that the President, as primary architect of foreign policy, is subject to the Constitution and existing statutes. Therefore, the power of the President to withdraw unilaterally can be limited by the conditions for concurrence by the Senate or when there is an existing law which authorizes the negotiation of a treaty or international agreement or when there is a statute that implements an existing treaty.”

Drilon described the SC’s decision as “highly interesting,” adding he would “comment more extensively” on the ruling once the full text has been released.

President Rodrigo Duterte announced the country’s withdrawal from the international court a month after the ICC said it opened a “preliminary examination” in February 2018 on allegations that Duterte had committed crimes against humanity with his administration’s war on drugs.

Despite this, however, the ICC had said it will keep an eye on the alleged crimes against humanity under the Duterte administration.

The ICC is a permanent court that investigates, prosecutes, and tries those accused of committing the crime of genocide, crimes against humanity, war crimes, and the crime of aggression.