globalnation / Nation
Nation
'IT PAINS ME'

MANILA, Philippines — Former Philippine Ambassador to Brazil Marichu Mauro on Wednesday expressed “deep sadness” over her dismissal from service and cried foul over the alleged mishandling of her case by the Department of Foreign Affairs (DFA).

According to her, she only learned about her dismissal from the Philippine Foreign Service through media reports.

It was President Rodrigo Duterte who announced Monday that he approved DFA’s recommendation sacking Mauro over alleged abuse of a Filipina household helper.

“It, therefore, pains me that, despite the explanation and contextualization of what actually transpired, the penalty of dismissal was still recommended and imposed,” Mauro said in a statement. 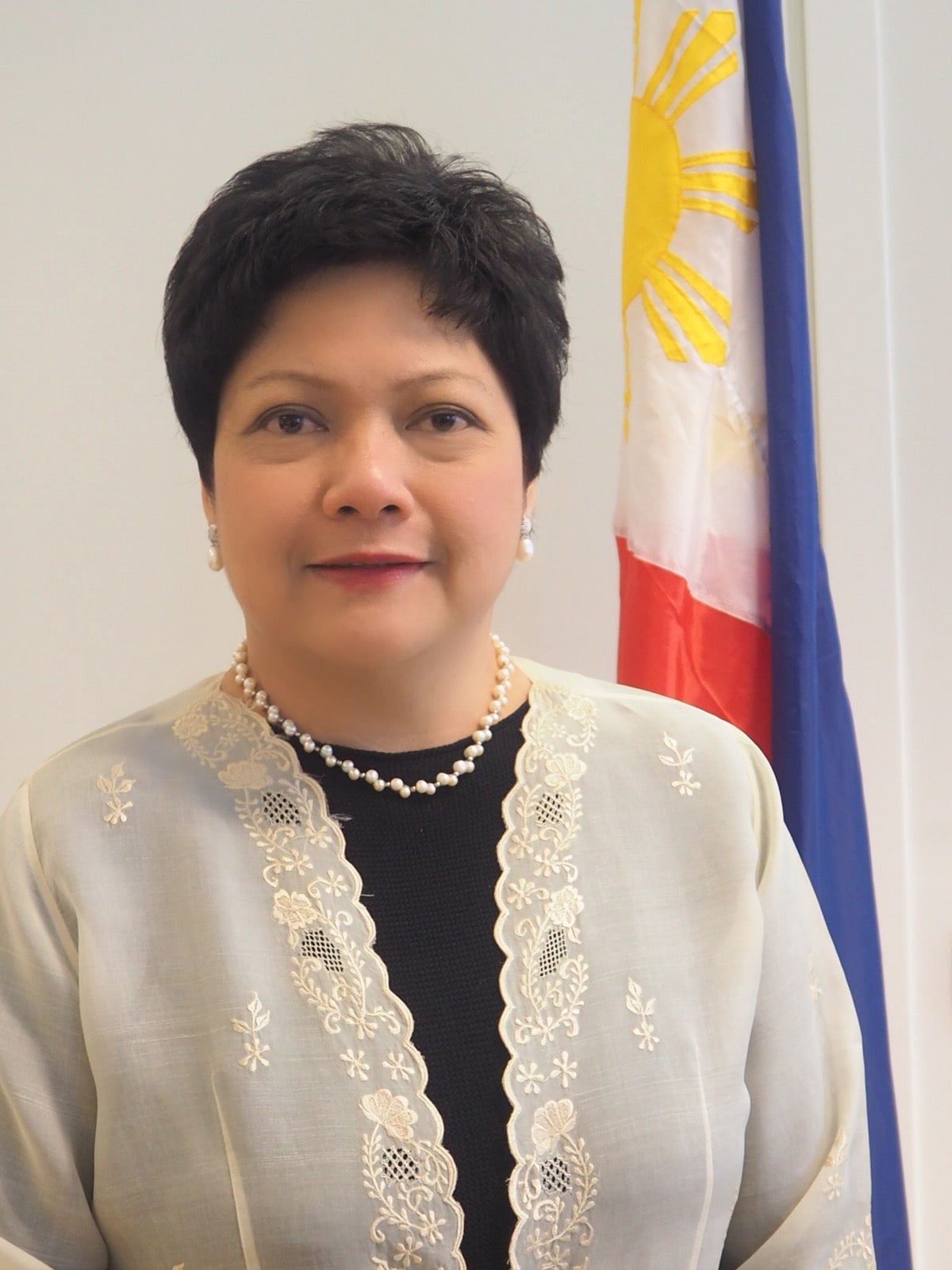 Philippine ambassador to Brazil Marichu Mauro. Image from the Embassy of the Philippines in Brasilia website

“I completely regret the incidents in the videos and the shame it has brought upon the [DFA]. I have relayed this several times to the DFA authorities, including the Secretary himself. I want to reassure the public that I have made amends and have deeply regretted my behavior. I have asked my kasambahay’s forgiveness, which she has given,” she added.

In October last year, DFA launched an investigation on Mauro who was caught on video maltreating her Filipina household help.

Mauro claimed her case was “railroaded” and accused the DFA hearing panel that investigated the incident of having “totally disregarded the documentary evidence that my lawyers and I have painstakingly gathered, reviewed, and submitted to them.”

The former ambassador said she tried many times to resort to the media to air her side but chose to “keep silent” since she “trusted the DFA administrative system to follow the prescribed procedures in investigating what really happened.”

“Having invested half of my entire life in DFA in pursuit of public service meant that I trusted the DFA to uphold my right to due process and follow the rule of law. Unfortunately, this did not happen,” she said.

“The case was railroaded to the point that important pieces of evidence were deliberately not given due attention,” she added.

Not a ‘cruel, heartless’ person

Mauro also said she had hoped DFA would have “practiced due diligence in this instance.”

She said the department should have looked into whether there was any incident that she has “mistreated any overseas Filipino at any time.”

“I wish the DFA determined whether my behavior was merely a severe lapse in judgment especially under the stress of managing an Embassy with the threat of the pandemic,” Mauro said.

Mauro said the incident was “used over and over” to make her “an example of an abusive official.”

“But I am not the cruel and heartless person that certain government officials portrayed me to be,” she said.

“My former superiors in the DFA and the many Filipino communities that I have protected and helped in many countries would attest to this,” she added.

Video ‘taken out of context’

Further, Mauro claimed that the video showing her maltreating her Filipino househelp was “taken out of context.”

“What the video depicted to the public was that I was cruel to OFWs. DFA did not correct this negative public impression. I felt that right from the very start when public outcry became evident, DFA stepped back and watched how the event unfolded on its own while the public, including some politicians, continued to berate and judge my character,” she said.

“The video footages (sic) were taken out of context and created a negative public impression that judged my character as a person and competence as a seasoned diplomat,” she added.

She also said the video clips were “illegally and stealthily obtained” and was patched together and eventually released to the Brazilian media to “shame and embarrass” her.

“Personnel of the Philippine Embassy in Brazil attested in their sworn affidavits that this serious breach of security through illegal wiretapping was committed by the Brazilian local hires, one of whom was fired with DFA’s authority,” she said.

Mauro also delved into her relationship with her Filipino domestic staffer, whom she said she grew up with.

“She has been in my family’s employ on and off for more than 30 years…What the public doesn’t realize is that there were heavy family dynamics involved. It is this familiarity that has caused me to cross boundaries I would never cross. It is this same familiarity that my kasambahay has also crossed on many occasions,” she said.

According to the former ambassador, her house helper was “never an active participant” in her case.

“We parted amicably when she left my employ last October,” she said.

“It must be said that she was not actively involved with the release of the videos either. In fact, when accosted by the Brazilian media at the airport upon her departure, she refused to comment,” Mauro added.

She said her household staff ’s “silence and refusal to appear before the public despite heavy encouragement to do so is testament to her desire to keep this matter within the family.”

“My kasambahay has always considered this a family matter to be resolved within the family,” Mauro said.

“However, despite refusing to lodge formal charges against me, the Department of Foreign Affairs still actively pursued her and recommended my dismissal,” she added.