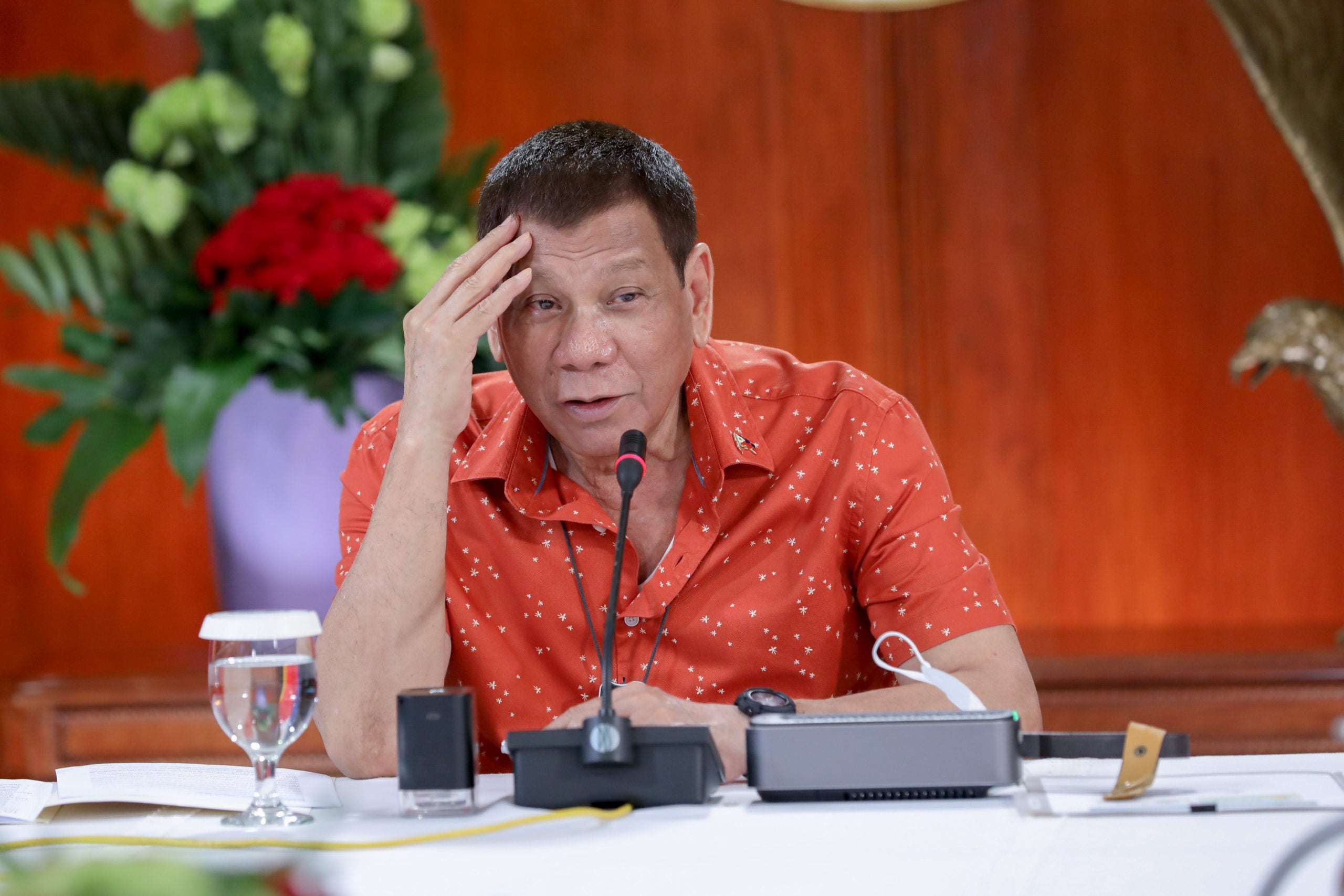 MANILA, Philippines — President Rodrigo Duterte is asking for the public’s opinion on the Visiting Forces Agreement (VFA) because he now could not decide whether to “abrogate or renew” the bilateral deal.

In a pre-recorded speech aired late Wednesday night, Duterte said he wants to hear the Filipinos’ views on the VFA and advised them to report this via 8888 or the Citizens’ Complaint Center.

“If you have the stomach for it, I will be talking about the Visiting Forces Agreement. I must be frank, I do not keep secrets. I have not yet decided on what to do. Meaning to say, to abrogate or renew [the suspension] because I want to hear the people,” Duterte said.

“I want the narratives to come up. Not necessarily from the… pero hindi limitado dito sa Congress, ang ordinaryong mamamayan can have the say. There’s always the 8888 and you can enter your objections and comment that you would think would help the country,” he added.

The President recently demanded the United States to pay up if it wants to keep its VFA with the Philippines.

In December last year, Duterte threatened to continue with his abrogation of VFA if the US could not provide the Philippines with its Covid-19 vaccines.

It was in February 2020 when the Philippine government – upon the instruction of Duterte – sent to the US a notice to terminate VFA. The termination was supposed to take effect in August 2020.

However, the scrapping of VFA was shelved for six months in June. The six-month suspension ended in December.

Foreign Affairs Secretary Teodoro Locsin Jr. has said the Philippines and the US will iron out their differences over the VFA this month.