ICC prosecutor in probe of Duterte drug war up for replacement

THE HAGUE—The member countries of the International Criminal Court (ICC) are set to elect on Friday a new chief prosecutor for the war crimes tribunal, a grueling job whose current holder is under US sanctions.

Four candidates from Britain, Ireland, Italy and Spain are vying to replace outgoing Prosecutor Fatou Bensouda, who has led controversial probes into the Israeli-Palestinian conflict and Afghanistan.

Bensouda is known to Filipinos for angering President Duterte when she opened a preliminary examination of the thousands of killings in his administration’s war on drugs.

“That short lady there, the black, announcing investigation—if I see you, I will slap you. Who are you to threaten me?” Mr. Duterte said in October 2018.

In March that year, Mr. Duterte ordered the withdrawal of the Philippines from the Rome Statute, the treaty that created the ICC. Although the withdrawal was formalized on March 17, 2019, Bensouda proceeded with her probe. 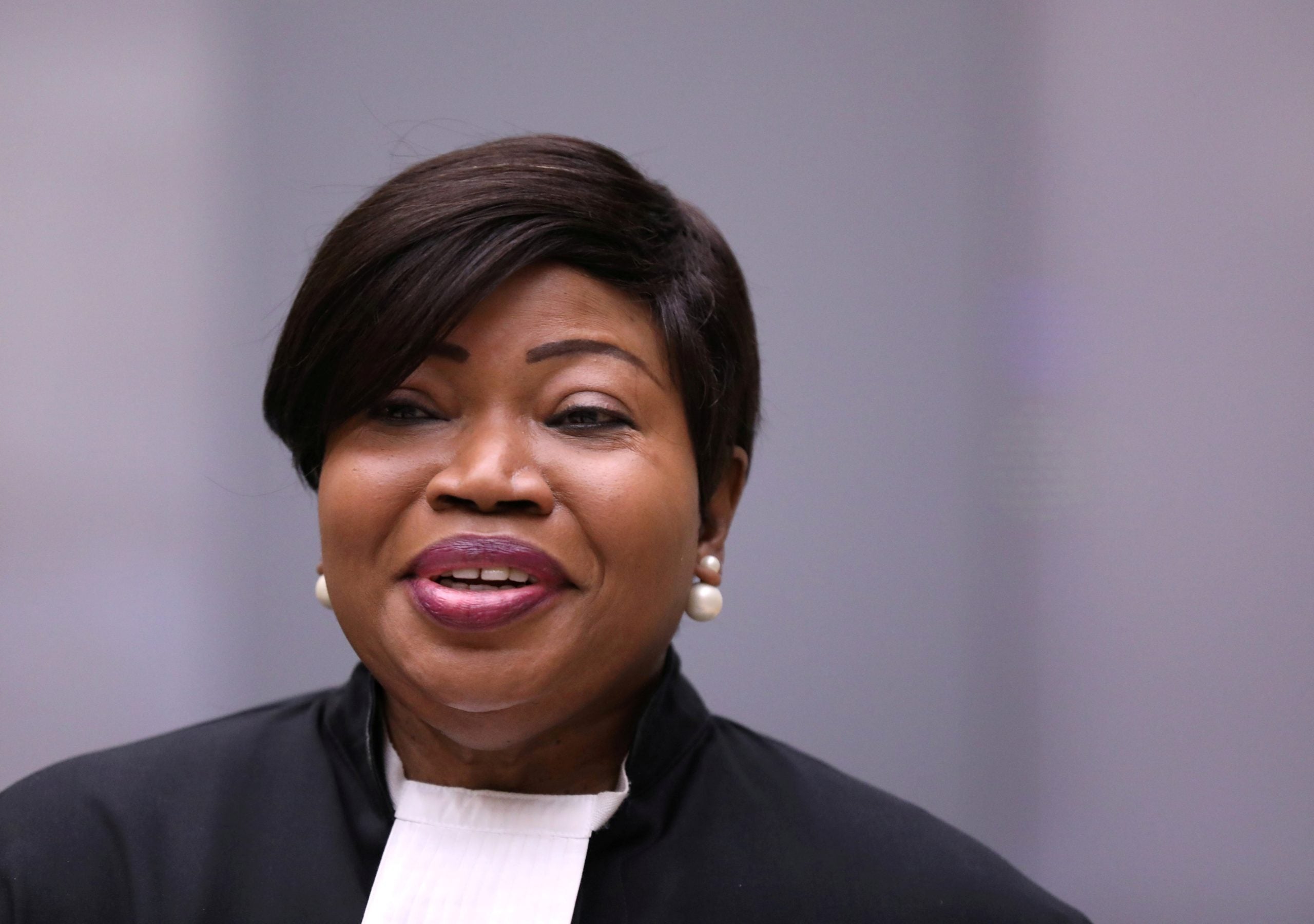 After 9 years on the job

In December 2020, she reported that there was a “reasonable basis to believe” that in waging the war on drugs, Mr. Duterte and his subordinates committed crimes against humanity, including torture, physical injury, mental harm and inhumane acts.

She said her office, “anticipated reaching a decision on whether to seek authorization to open an investigation by the first half of 2021.”

Britain’s Karim Khan is said to be in pole position to replace Bensouda ahead of Carlos Castresana of Spain, Ireland’s Fergal Gaynor and Italy’s Francesco Lo Voi, according to British media reports.

The ICC’s member states will vote on the new prosecutor at the United Nations in New York.

Gambian-born Bensouda is due to step down in June after nine years in one of the most challenging jobs in international justice, with a mixed record of success at The Hague-based court.

Whoever becomes the court’s third prosecutor since its formation in 2002 will be taking on a bulging file of difficult cases.

Khan recently headed a UN special probe into Islamic State group crimes and called for trials like those of Nuremberg of Nazi leaders.

Spain’s Castresana, a judge by training, previously headed a UN panel combating crime and corruption in Guatemala, but resigned in 2010 alleging “systemic attacks” by power-hungry officials.

Ireland’s Gaynor has previously represented victims of crimes at the ICC in probes, including the Afghan war investigation and a case against Kenyan President Uhuru Kenyatta.

The new prosecutor’s first tasks will include deciding the next steps on the probe into war crimes in Afghanistan and the hugely contentious investigation into the 2014 Israel-Palestinian conflict in Gaza.

The administration of then US President Donald Trump hit Bensouda and another senior ICC official last year with sanctions, including a travel ban and asset freeze over the probe that includes alleged US war crimes in Afghanistan.

Israel and the United States—neither of which are ICC members—have also strongly opposed the probe into alleged war crimes by both Israeli forces and Palestinian armed groups.

ICC judges, however, ruled last week that the court had jurisdiction over the situation, paving the way for a full investigation after a five-year preliminary probe opened by Bensouda.

Bensouda has had a mixed record even as she expanded—some analysts say overextended—the court’s reach.

Under her leadership, former Ivory Coast President Laurent Gbagbo was cleared of crimes against humanity, while former Congo Vice President Jean-Pierre Bemba was acquitted on appeal.

The ICC is the world’s only permanent war crimes court, after years when the only route to justice for atrocities in countries like Rwanda and the former Yugoslavia was separate tribunals.

Hamstrung from the start by the refusal of the United States, Russia and China to join, the court has since faced criticism for having mainly taken on cases from poorer African nations. —AFP AND INQUIRER RESEARCH

Read Next
Duterte says US will ‘have to pay’ to keep VFA
EDITORS' PICK
House energy committee chair Arroyo bats for cheap electricity
vivo’s coming to town to grant wishes with more holiday promos
Pagasa: Warm, sunny Sunday in most parts of PH
EDITORIAL: To a bike-friendly future
The Best Tech Gifts For The 2022 Holidays
Is it safe to talk politics again at family gatherings? ‘The Reconciliation Dinner’ shows us what that’s like
MOST READ
LOOK: Vhong Navarro transferred to BJMP detention facility in Taguig
The Elephant Man in the Senate
Posh village as ‘shabu’ haven
LOOK: Zanjoe Marudo bonds with Ria Atayde, her family
Don't miss out on the latest news and information.