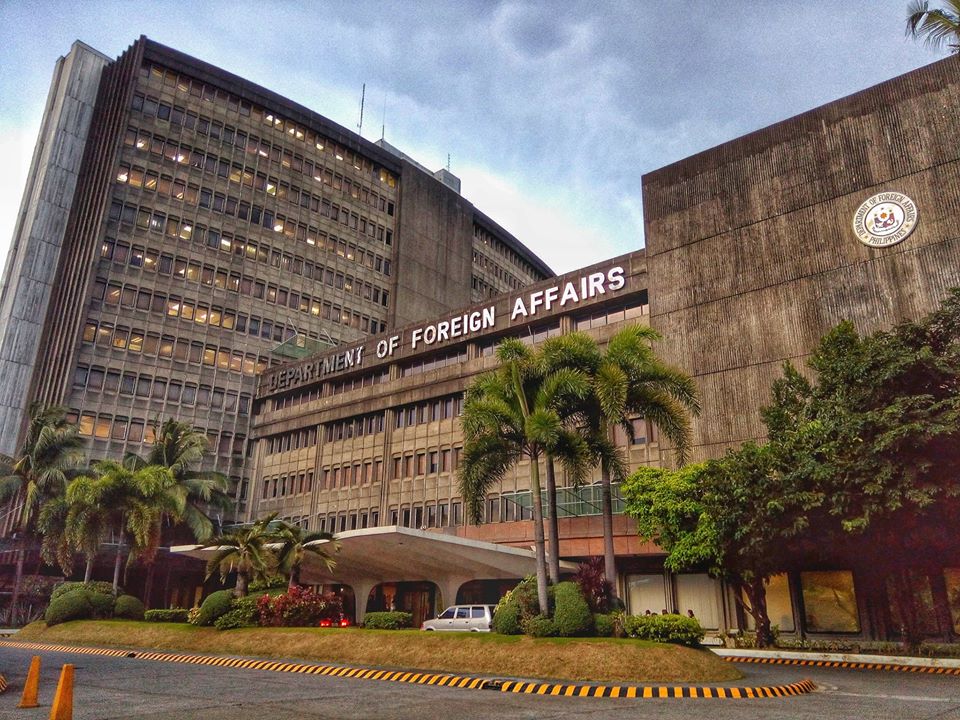 MANILA, Philippines — A lawmaker is urging the Department of Foreign Affairs (DFA) to declare Poland vice-consul Bartosz Wozniczko and an unidentified “boss” as persona non-grata for their alleged “discriminatory” statements hurled against Filipinos following a road accident.

In filing House Resolution No. 1559 on Monday, Zambales Rep. Cheryl Deloso-Montalla said that Wozniczko “willfully, maliciously and feloniously evaded arrest” by members of Candelaria police following a hit-and-run case in the province.

In her privilege speech during Monday’s House session, Montalla said Wozniczko figured in a hit-and-run accident in Barangay Malimanga in Candelaria town in Zambales on February 6.

Montalla, citing a police report, said that a Filipino motorcycle driver, with a female riding on horseback, overtook a sidecar. However, a black Kia vehicle suddenly appeared from behind and overtook the sidecar as well.

The Kia vehicle bumped the backside of the motorcycle, which tumbled. Instead of helping, however, the driver of the Kia driver escaped and sped away, said Montalla.

Montalla said the Kia vehicle was later intercepted in Masinloc town. She added that she sent her legal team to the field to assist the survivor-passenger and survivor-driver who called her office.

“At 6 pm, the two lawyers arrived at the checkpoint in Masinloc. There  they saw the driver of the Kia Grand Carnival. Upon introduction of  themselves to the driver, the driver showed his Vice-Consul ID and arrogantly said that he is ‘above the law,’” Montalla said.

“Invoking the Vienna Convention of 1963, he argued that he is immune from suit and that the PNP cannot do anything about it! However, when asked  about his immunity papers and other documents to prove that he is in the exercise of his official function, he did not show anything to either the members of the PNP or my legal team,” the lawmaker added.

Montalla said the legal team attempted to sway Wozniczko to a compromise deal that is acceptable to both parties to avoid litigation.

However, the lawmaker said the consul official “conceitedly and abrasively told my legal team, in the presence  of the members of Masinloc PNP and some by-standers, that he will only shell out a measly sum of P10,000.00 to the victims because “they are poor,  anyway!”

Montalla said that it was at this point that another person, who appeared to  be the driver’s “boss” alighted, from the car and threatened the members of  the PNP that he would report the “harassment” of the police to Defense Secretary Delfin Lorenzana.

The consul official also averred that “’Filipinos are scammers’ and that what  my legal team and the PNP are doing was a form of extortion,” said Montalla.

“Not content with his verbal insults to them and talking in the most reprehensible manner,  he further said that he will make sure that Filipinos will never get European visas and that his government will see Filipinos in a bad light after that incident!” Montalla said.

“Beyond the legalities of this horrible  incident, what totally abhors me are the discriminatory statements of the said  Vice-Consul and his unidentified ‘boss’ toward us, Filipinos,” Montalla added.

A call to Locsin

Following the incident, Montalla filed House Resolution No. 1559 calling on Foreign Affairs Secretary Teodoro Locsin Jr. to declare Wozniczko and the unidentified ‘boss’ to be declared persona non grata in the country.

“My dear colleagues, we must not allow anything more than this  incident! We cannot let this disgraceful act of Vice Consul Wozniczko and his unidentified ‘boss’ pass – not today, not in Zambales and definitely not in the  Philippines, ever,” Montalla said.

“Mr. Speaker, I am filing a House Resolution urging DFA Secretary Teodoro L. Locsin, Jr. to declare Vice Consul Bartosz Wozniczko and his  ‘boss’ persona non grata while we take the necessary legal actions to hold  him accountable for the crime that he committed in my district and in our country and for their conducts that are inimical to our people and our nation,” she added.

INQUIRER.net has reached out to the Embassy of Poland in Manila for a comment but has yet to receive a response as of posting time.