US says treaty applies to any attack on PH 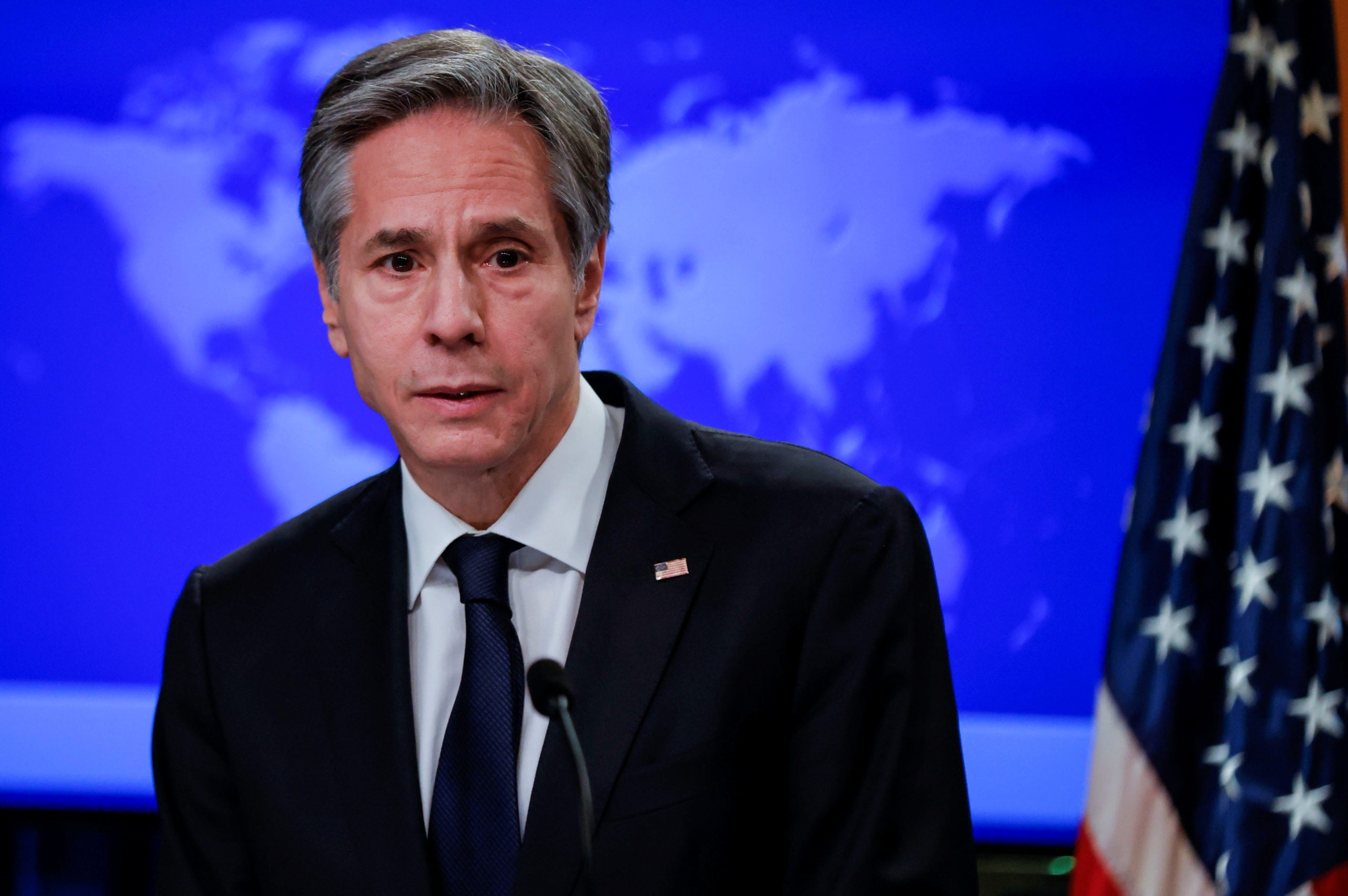 The United States has assured the Philippines that it acknowledges the importance of the Mutual Defense Treaty both countries forged in 1951 and its application to armed attacks against the Philippine military, public vessels and aircraft in the Pacific and South China Sea.

US Secretary of State Antony Blinken made the assurance in a call with Foreign Secretary Teodoro Locsin Jr. on Wednesday after Manila lodged a diplomatic protest over China’s passing of a law allowing its coast guard to open fire on foreign vessels, describing it as a “threat of war.”

China passed the legislation on Friday allowing its coast guard to use “all necessary means” to stop or prevent threats from foreign vessels, including demolishing other countries’ structures built on Chinese-claimed reefs.

“Secretary Blinken stressed the importance of the Mutual Defense Treaty for the security of both nations, and its clear application to armed attacks against the Philippine Armed Forces, public vessels, or aircraft in the Pacific, which includes the South China Sea,” the state department said.

“Secretary Blinken pledged to stand with Southeast Asian claimants in the face of (the People’s Republic of China’s) pressure,” it said, referring to other countries with claims in the South China Sea: Brunei, Vietnam, Malaysia and Taiwan.

The United States also sent the aircraft carrier Theodore Roosevelt on a so-called freedom of navigation mission in the South China Sea. China on Tuesday said it would hold military drills of its own this week.

Blinken, who took office this week in Democratic President Joe Biden’s administration, “underscored that the United States rejects China’s maritime claims in the South China Sea to the extent they exceed the maritime zones that China is permitted to claim under international law.”

In multiple calls and statements, Biden and his top security officials have underscored support for Japan, South Korea and Taiwan, signaling Washington’s rejection of China’s disputed territorial claims in those areas.The state department also warned China about menacing Taiwan after it repeatedly sent more than a dozen military fighters and bombers through the island’s air defense zone.

Only days in office, Biden told Japanese Prime Minister Yoshihide Suga that his administration is committed to defending Japan, including the Senkaku Islands, claimed by both Japan and China, which calls them the Diaoyu Islands. —WITH REPORTS FROM REUTERS AND AFP