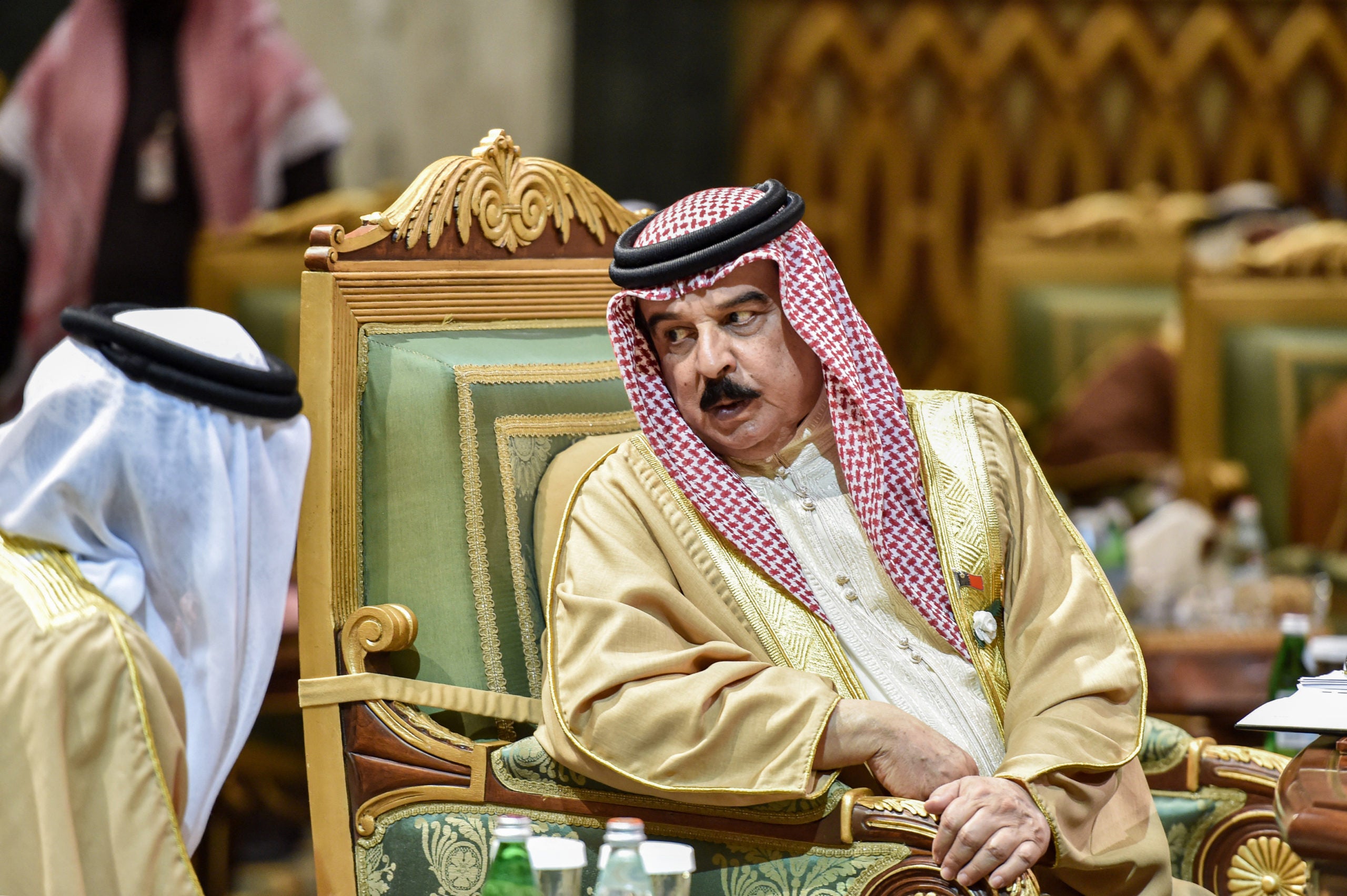 The President extended his invitation via a letter to the Crown Prince handed by Presidential Assistant on Foreign Affairs Robert Borje during his official visit in the kingdom on Dec. 31.

“In consideration of the special ‘partnership of brothers,’ he [Borje] conveyed President Duterte’s invitation for His Majesty the King and the Crown Prince and Prime Minister to visit the Philippines as soon as circumstances allow,” a Palace statement said.

“The Crown Prince and Prime Minister welcomed the invitation from President Duterte,” it added.

In his letter, Duterte also expressed the Philippine Government’s commitment to further broaden and expand cooperation with Bahrain.

The Crown Prince, in turn, “underscored that there are many opportunities worth exploring and expressed willingness and commitment to see President Duterte’s objective realized.”

Meanwhile, Borje noted that particular areas of interest for the Philippines are increased trade and investment, cooperation in education, human resource development, public health, and Islamic banking and financial technology.

At the end of Borje’s official visit in the kingdom, some 234 Filipinos were flown back home to the Philippines from the United Arab Emirates and the Kingdom of Bahrain.