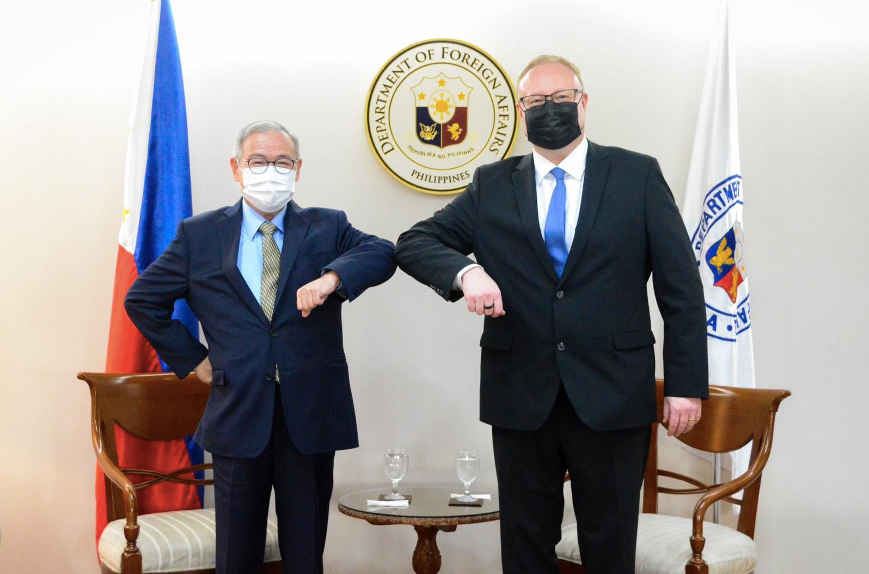 MANILA, Philippines—Finland reopened its embassy in Manila after almost a decade in apparent recognition of the importance of Asia in world economy and geopolitics.

Finnish Ambassador Juha Markus Pyykkö was among the seven new ambassadors welcomed by President Rodrigo Duterte on Wednesday (Dec. 2) in Malacañang. The ambassadors presented their credentials to the President online in compliance with COVID-19 safety protocols.

Finland’s embassy in the Philippines opened last September, Pyykkö said when he presented his credentials to Duterte.

Finland closed its embassy in Manila in 2012 due to cuts in foreign service appropriations. But things have changed.

The main reasons behind the reopening, according to Pyykkö were:

Pyykkö said he hoped that the relations of the Philippines and Finland would get further boost during his tour of duty.

Some of the business potentials between the two countries that the Finnish ambassador sees included the development of sustainable and smart cities, renewable energy, health technology and education.

Duterte, meanwhile, acknowledged Finland’s support for the peace process in the Philippines throughout the years.

Pyykkö paid a courtesy call on Foreign Affairs Secretary Teodoro Locsin Jr. on Friday (Dec. 4) and discussed several areas of cooperation ranging from economic opportunities, tourism, education to other regional and international issues, according to the Department of Foreign Affairs in a statement.

Read Next
Sun Life presents exclusive art exhibit to raise funds for typhoon victims
EDITORS' PICK
DOH reminder: Covid-19 vaccine ‘not a magic pill’
Acer Philippines welcomes you to its first flagship store
New Year, New Rediscoveries
DND sees AFP gaffe in UP Red-tagging
Is your company a growth champion? Stand up and be recognized!
US health officials: More data needed on UK variant warning
MOST READ
Parlade targets universities after fiasco with beauties
Why Kris Aquino sleeps with her pearls
Dustin Poirier knocks out Conor McGregor at UFC 257
AFP to apologize to UP alum falsely included in list of NPA members — Lorenzana
Don't miss out on the latest news and information.