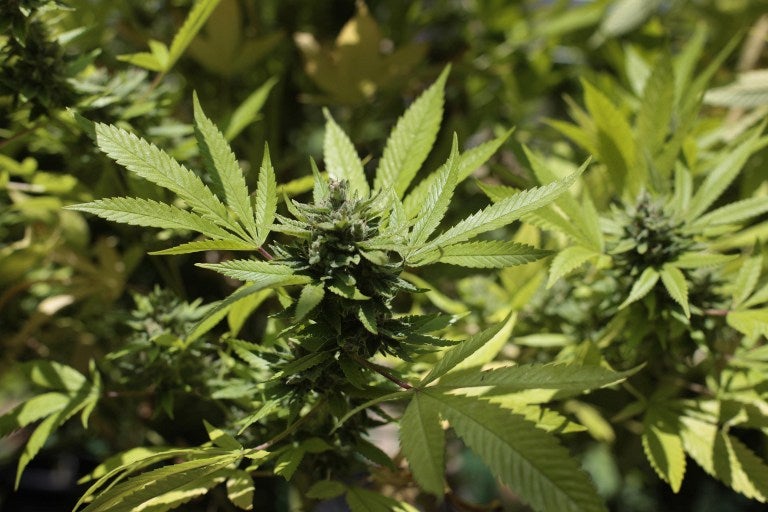 MANILA, Philippines —  The United Nations (UN) Commission on Narcotic Drugs (CND) on Wednesday removed cannabis or marijuana from the most dangerous category of drugs.

With a vote of 27 in favor, 25 against, and one abstention, the CND’s 53 member states moved out marijuana from Schedule IV of the 1961 Single Convention on Narcotic Drugs.

Cannabis had been categorized with the strictest control schedule for 59 years – alongside fatal and highly-addictive opioids and heroin.

According to the UN, the votes will pave the way to the recognition of the potential medicinal and therapeutic effects of the “largely illegal recreational drug.”

The voting was based on the World Health Organization’s six recommendations on the scheduling of cannabis in UN drug control treaties released last year.

Aside from the reclassification of cannabis, WHO proposed that cannabidiol (CBD) should not undergo international controls.

The WHO considered CBD as a non-intoxicating compound, citing its positive impact on wellness therapies.

Ecuador, which voted in favor of WHO’s recommendation, said the production and use of marijuana should have “a regulatory framework that guarantees good practices, quality, innovation, and research development”.

In a statement after voting, the United States defended its decision to delete cannabis from the most dangerous category of drugs.

“[C]onsistent with the science demonstrating that while a safe and effective cannabis-derived therapeutic has been developed, cannabis itself continues to pose significant risks to public health and should continue to be controlled under the international drug control conventions,” the statement read.

Opposing member states also released their statements clarifying their stances on the issue.

Chile cited the “direct relationship” between the use of cannabis and mental health issues such as anxiety, psychotic symptoms as well as a cognitive deficit.

Meanwhile, Japan worried that the approval of cannabis for non-medical use might increase negative effects on the health and social life among youth.

Use of cannabis in PH

Earlier this year, the Dangerous Drugs Board (DDB) approved “in principle” a resolution allowing the use of CBD for severe forms of epilepsy.

The decision was backed by a report by WHO which stated: “In humans, CBD exhibits no effects indicative of any abuse or dependence potential … To date, there is no evidence of public health-related problems associated with the use of pure CBD.”

DDB Undersecretary Benjamin Reyes also explained last February that CBD can be registered even without law “as long as it is in medicine form.”

“Just like opiates, morphine, those are dangerous drugs, but in medicine form, it can be used. Cocaine is used for anesthesia,” he added.

Despite the recognition of the nonpsychoactive components of CBD, it is still not accessible for those who are suffering from epileptic seizure disorder in the country.

The Epidolex, a CBD oral solution approved by the US Food and Drug Administration, is still currently available only in the US.

“[I]f you’re a doctor who wants to prescribe Epidiolex, you need a yellow prescription pad, a special form for prescribing dangerous medication. If the patient has relatives in the US, the relatives can buy the drug, as long as there is a prescription from the Philippine doctor,” Reyes added.