Why not include congressmen in ballots of overseas Filipino voters? | Global News

Why not include congressmen in ballots of overseas Filipino voters? 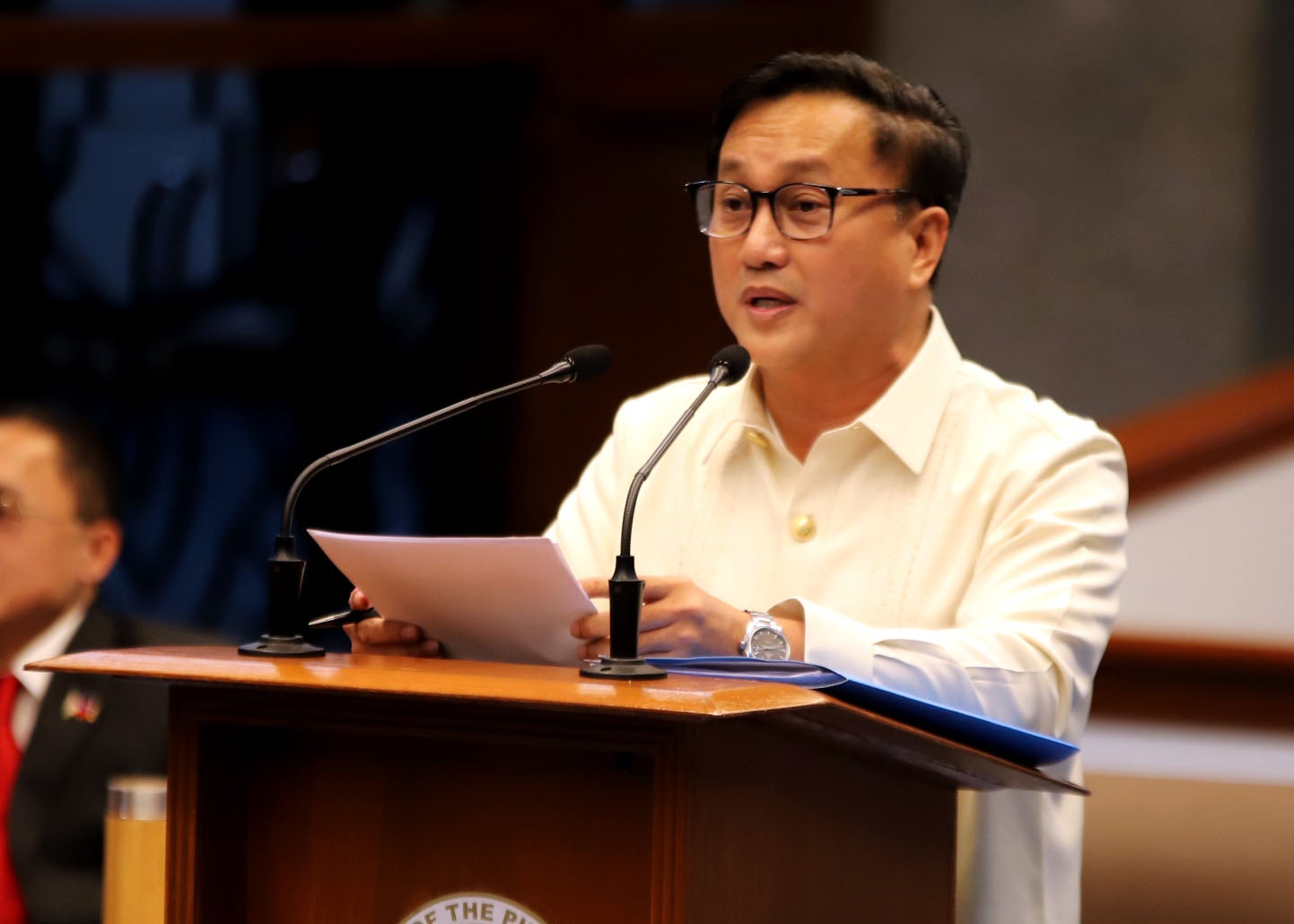 MANILA, Philippines — Why not allow overseas Filipino voters to elect their congressmen?

Some senators issued this suggestion in a bid to encourage more overseas Filipino voters to participate in the elections.

This idea was first broached by Senator Francis Tolentino during the deliberations on the budget of the Commission on Elections (Comelec) on Thursday.

“It will generate the participation of our kababayans [fellow Filipinos] who are clustered culturally, the Batangeños, the Caviteños of LA, the Ilocanos of Hawaii, if they will vote for their congressmen,” he added.

He pointed out that the Constitution is silent with regards to the limitations of who Filipinos abroad can vote for.

“The Constitution is silent. It does not say that you can only vote for the Senators, President and the Vice President,” he added.

This, as he noted that only 300,000 of the 1.6 million registered Filipino voters abroad participated in the Philippine 2019 polls.

“My view is to examine whether or not we should be able to include congressmen in the overseas balloting,” he added.

Senate President Pro Tempore Ralph Recto, meanwhile, said that the reason why mayors and other local candidates are not included in the ballot of Filpinos abroad is because the ballots are counted overseas and sent back to Manila and not the localities.

(That’s why in the canvassing, there’s only votes for senators and the President.)

But Drilon suggested having two ballots, one for national candidates and one for local ones.

“If you want to consider the congressman there, fine, I have no problems with that. That could be a way by which we can increase the participation of overseas voters which today is very dismal,” the minority leader said.