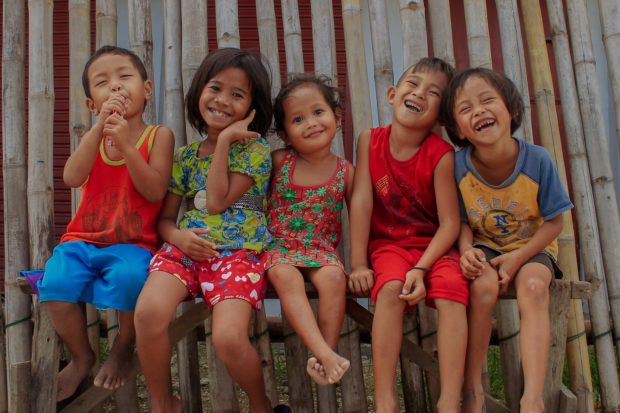 MANILA, Philippines — The photo entries of three Filipinos were included in the 75 winning selections of a global photo contest to celebrate the United Nations’ 75th anniversary. 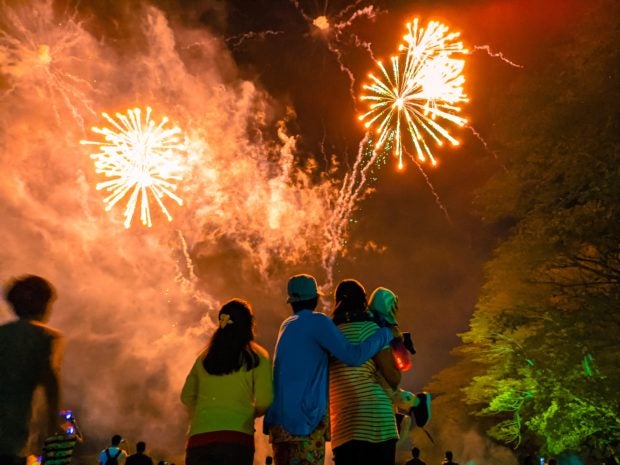 “Spending quality time with the family is the most precious thing in the world,” Vicencio wrote in his caption.

“I want a world where grown-ups protect the youngest ones in our society by providing for their basic physical needs like food, shelter, clothing, education and medical care. Every child must be given emotional support such as trust, respect, self-esteem, independence and most importantly, love. I want a world where happiness for all is not impossible,” read Cadiz’s caption.

Meanwhile, Amolat’s entry was a photograph of smiling women which he captured in Singapore. 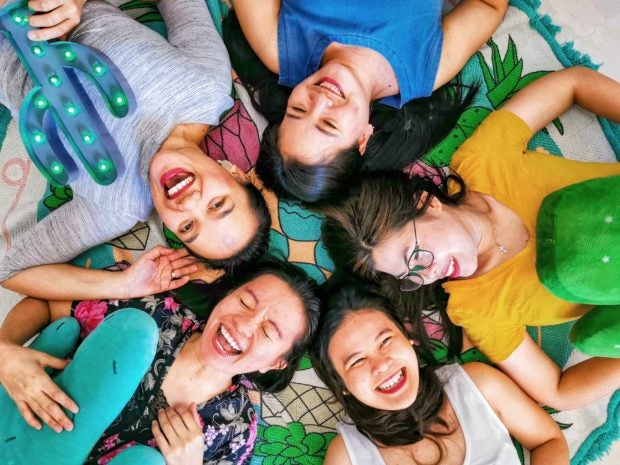 “I want a world filled with joy and laughter, where love, mutual understanding, acceptance, and positivity defeat hatred,” Amolat said in his caption.

On its 75th anniversary, the UN asked individuals globally to share their vision of #TheWorldWeWant.

United Nations Secretary-General António Guterres launched this global conversation on the world’s future to invite everyone to celebrate the UN’s 75th anniversary. [ac]