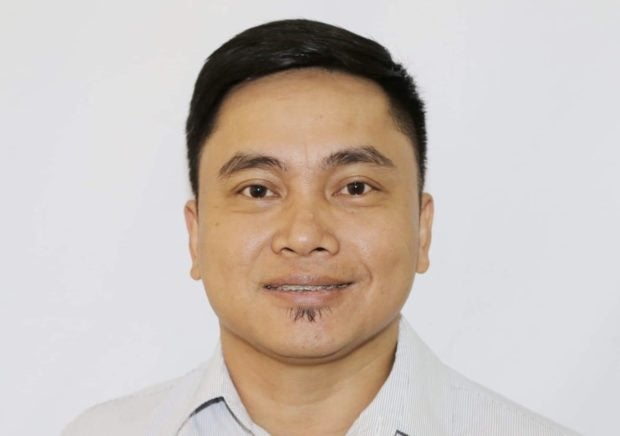 Michael Eric Castillo, president and CEO of CAPs, says that only partnerships through partnerhip among maritime stakeholders can various affecting the industry will be fully addressed. (Photo from CAPS)

MANILA, Philippines — Caps and Partners Inc. (CAPS), a policy think tank, is alarmed over the future of the Filipino seafarers who are facing a “double whammy” due to the adverse effects of  COVID-19 on the global maritime industry and the uncertain findings of the European Maritime Safety Agency (EMSA) audit.

“Neither the government nor the maritime training schools and manning agencies could effectively and completely address the findings of EMSA. Only through partnerships among the maritime stakeholders can the concerns be fully addressed,” Michael Eric Castillo, CAPS president and CEO, said in a recent statement.

According to CAPS, there 1,647,500 seafarers worldwide who are serving on international trading merchant ships — of which 774,000 are officers and 873,500 are ratings, skilled seafarers who carry out support work for officers.

Filipinos make up the “single biggest nationality bloc” in the global shipping industry, CAPS said, citing a study made by the Commission on Filipinos Overseas (CFO).

The Philippines is the world’s chief supplier of ratings since 1987, topping the top five list that includes China,  Indonesia, the Russian Federation, and Ukraine, according to the International Chamber of Shipping (ICS).

On the other hand, China is the biggest supplier of officers, followed by the Philippines, India, Indonesia, and the Russian Federation.

Around 25% to 30% of the global maritime workforce are Filipinos and they remit more than $6.0 billion back home through banks, helping the Philippine economy in a significant way.

Thousands of Filipino seafarers have gone out of work due to travel restrictions due to the COVID-19 pandemic.

However, the country’s failure to pass EMSA audit evaluation could be a more serious threat to the future of Filipino seafarers, according to Castillo.

“We are not sure if the Philippines will pass the ongoing audit being conducted by EMSA,” he said. “If the country fails, which I hope otherwise, Filipino seafarers’ employability will be seriously jeopardized and its adverse implications on the employability of seafarers could be worse than the effects of the pandemic.”

The recently completed EMSA audit will gauge whether the Philippine training standards for seafarers comply with the international code on Standards of Training, Certification and Watchkeeping (STCW).

According to CAPS, some industry experts believe that should the Philippines failed the audit evaluation some 30,0000 Filipino seafarers will be banned from ships carrying the European Union (EU) flag.

The EU is the world’s largest employer of seafarers aboard international ships.

“If not banned, Filipino seafarers will become least preferred by Shipowners not flying EU flag but trading with EU member countries. This has significant adverse implications on the Philippine economy in terms of dollar remittances and employment. This is how wide the implications of not passing the EMSA audit,” he added.

The last EMSA audit conducted in March 2017 found some 42 areas of concern.

Out of the 42 areas of concern, four findings are on national provisions, four are related to requirements for certification, 19 concerns are on maritime administration, while 15 are concerns related to training institutions.

Philippine authorities have been required to submit reports demonstrating how these concerns have been addressed. The Philippines has failed the EMSA STCW audit in the last 15 years since the audit on STCW standards was instituted in 2006.

Last Aug. 7, the Movement for Maritime Philippines (MMP) organized an online meeting that was attended by maritime stakeholders from the manning agencies, maritime education sector, and the Maritime Industry Authority (MARINA).

In that meeting, MARINA Administrator Robert Empedrad, a retired Navy admiral, was not very optimistic about the likely result of the EMSA audit evaluation.

He said, however, that he would be willing to work closely with the private sector to find the best possible solutions to protect the interests of Filipino seafarers.

The meeting was organized by MMP as it called on the government to come up with a Strategic Recovery Plan for the maritime industry that is reeling from the effects of the COVID-19.