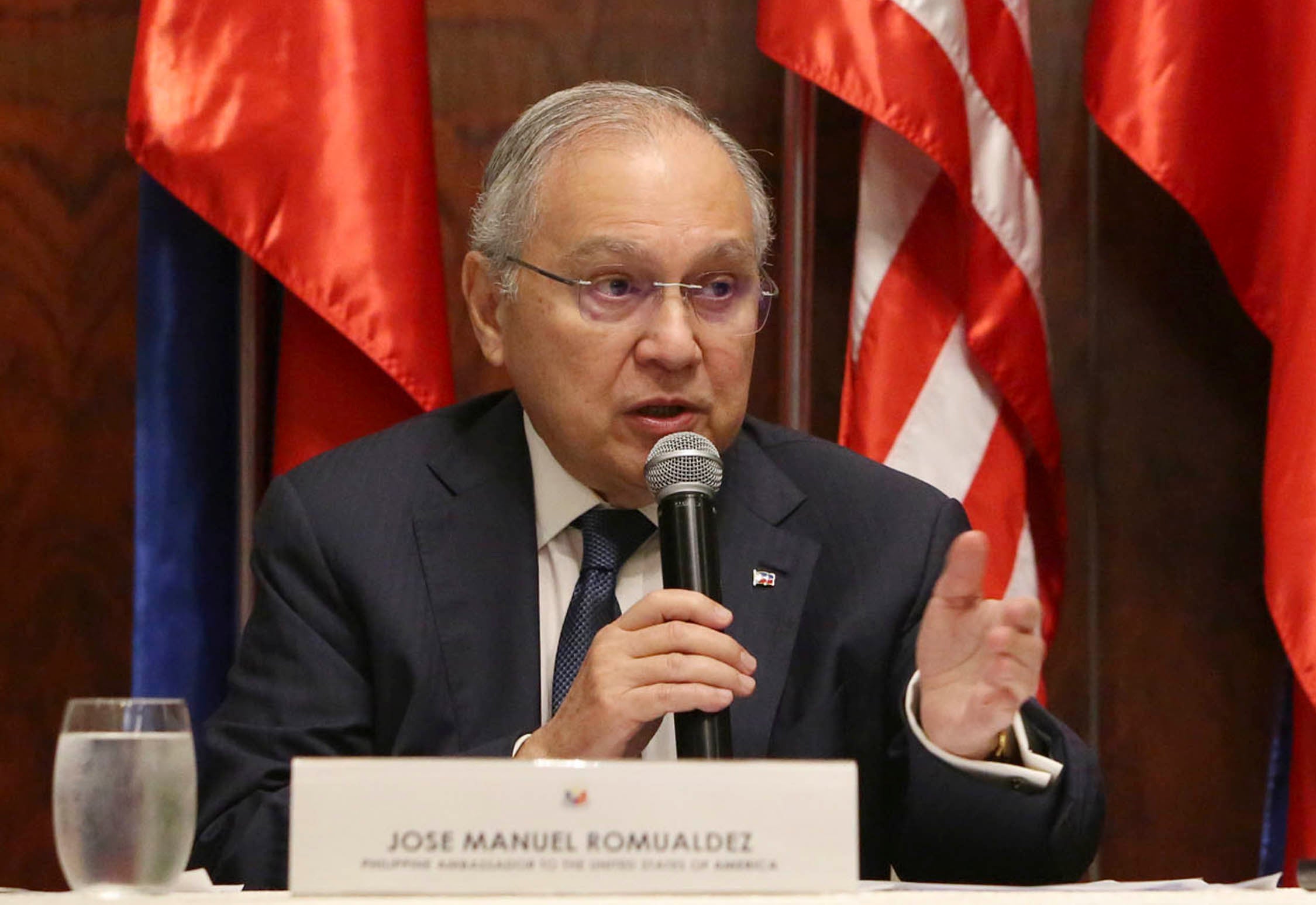 MANILA, Philippines — The country’s anti-terror law “strongly mandates” that human rights will be “absolute and protected at all times,” Philippine Ambassador to the United States Jose Romualdez assured American lawmakers.

“The Philippines remains committed to the protection of civil and political liberties as well as human rights. The Anti-Terrorism Act itself strongly mandates that human rights shall be absolute and protected at all times,” Romualdez wrote in a letter dated July 16 but was sent to the media on Saturday.

“What the law signifies is the Philippine Government’s strong resolve to combat terrorism and to implement a more effective and comprehensive approach to such a serious threat that knows no borders,” he added.

The diplomat was responding to the letter of more than 40   American lawmakers who called for the
immediate repeal of the Anti-Terrorism Act of 2020, which took effect midnight Saturday.

The lawmakers said the law should be repealed as it has a “risk of undermining human rights.”

But Romualdez also said insisted that new law likewise “provides significant safeguards to prevent abuses in, for example, the detention of persons without a warrant.”

Nevertheless, Romualdez said he appreciates the open communication of US Congress on matters of “sovereign importance to the Philippines.”

He also hoped that relations between the US and the Philippines would discuss curbing terrorism.

“As a matter of fact, the fight against terrorism is one standing and defining area of our defense and security cooperation. It is hoped that this letter may further inform discussion on this issue,” he said.