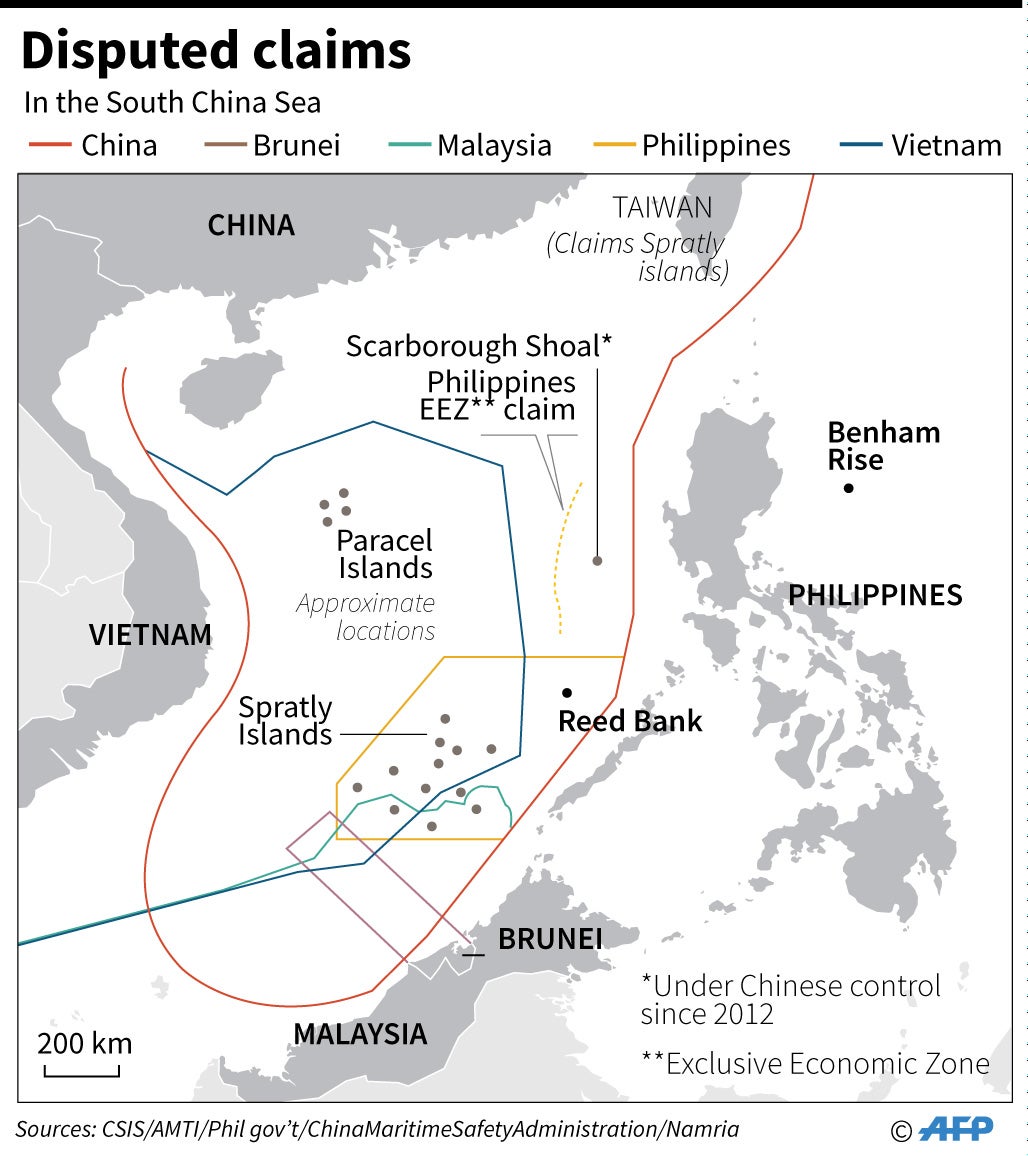 Duterte issued this call as he noted the recent “alarming incidents” in the disputed waters when he spoke before his counterparts during the 36th Association of Southeast Asian Nations (Asean) Summit.

“Even [if] our regions struggle to contain COVID-19, alarming incidents in the South China Sea occurred,” Duterte said in his speech during the online meet.

“We call on the parties to refrain from escalating tension and abide by the responsibilities under the international law, notably the 1982 UNCLOS [United Nations Convention for the Law of the Sea],” he also said.

As country coordinator for Asean-China dialogues, Duterte admitted facing “constraints in dealing with the deliverables,” but noted, “we must also not lose sight of the strategic interest in the [South] China Sea.”

“We must find innovative ways and exercise flexibility to achieve our common goals,” Duterte said.

“We remain committed to working closely with the member states and China towards the early conclusion of an effective and substantive code of conduct in the South China Sea,” he added.

China and countries that have conflicting territorial claims over the South China Sea, including Asean members Philippines, Vietnam, Malaysia, and Brunei, have been negotiating for a Code of Conduct aimed at reducing possible armed conflict.

China has been insisting that its nine-dash claim showed that it owns the entire South China Sea. This claim, however, had been rejected as without basis by the Permanent Court of Arbitration in The Hague in 2016.