International Care Ministries’ efforts to save the ultra-poor from hunger during the COVID-19 quarantine
INQUIRER.net BrandRoom / 09:00 AM June 25, 2020

Hunger is a devastating by-product of the COVID-19 pandemic in the Philippines. With strict quarantine regulations in place since March 15, approximately 30 million Filipinos who live in poverty are struggling with hunger.

International Care Ministries (ICM), a Filipino NGO, has delivered a staggering 10 million food packs to at-risk families in the Visayas and Mindanao, reaching more than 1% of the Filipino population in the first 100 days of the quarantine.

The COVID-19 pandemic has hit the poorest especially hard. For most, their hand-to-mouth income depends on daily labor, which had to stop during the quarantine. “It’s not the coronavirus that will kill us, it’s the hunger,” said Lucia, an ICM beneficiary in Bacolod City.

ICM has been working with the ultra-poor since 1992. Soon after the quarantine was enforced, the staff and partner pastors began receiving reports from all over the Visayas and Mindanao with pleas for help. Suspending its regular poverty-reduction operations, ICM pivoted to effective and efficient aid distribution.

Bringing food to the hungry

For aid distribution throughout the quarantine, ICM has been working closely with national, provincial, and local governments. ICM’s CEO, David Sutherland, said “We’ve been impressed. Many agencies of the Philippine government have been acting heroically to help the poor. But in a country of more than 100 million people on 7,000+ islands, gaps are inevitable. That is where ICM comes in.” ICM partners with 10,000+ pastors across the Visayas and much of Mindanao. They help ICM identify families in the greatest need. Through these key partnerships over the last three months, ICM has distributed meals and health supplies to 1.7 million Filipinos.

“There is no other charity in the Philippines who has come close to ICM’s reach among Filipino poor communities during the quarantine,” said ICM’s CEO David Sutherland. “We estimate that eight million poor people live in areas where ICM operates, so that means ICM has already distributed food to one out of five poor Filipino families across vast areas of the country.

More than 5,000 pastors send their requests through ICM’s Rapid Emergency and Disaster Intervention (REDI) system. ICM receives requests through text and social messaging, verifies those requests, and distributes relief packs to ultra-poor communities in remote areas of the Visayas and Mindanao.

ICM partner pastors are a vital network for ICM’s reach, like Pastor Silin from South Cotabato. She and her volunteers have each carried 15 kilos of food packs on a six-hour trek to their village where 400 families desperately needed help. 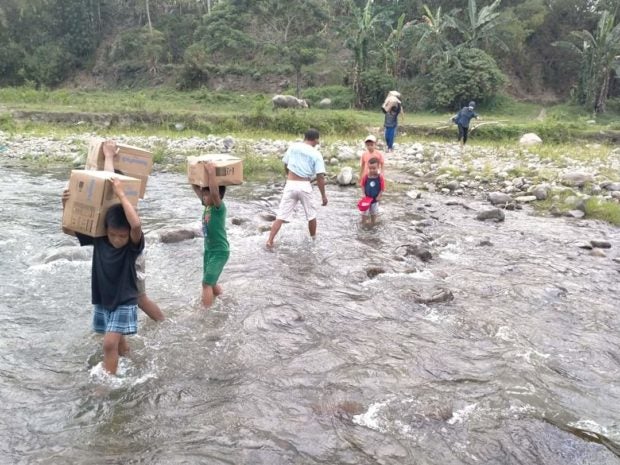 “Almost all of the children here were crying because they didn’t have food,” Pastor Silin said. She recalled her long trek with the supplies back to the village, “There were times that I thought I was going to collapse. But I thank God because he gave me strength. I was so happy to see the reactions of the people when they received the food packs – they’re so thankful because now their children have something to eat.” 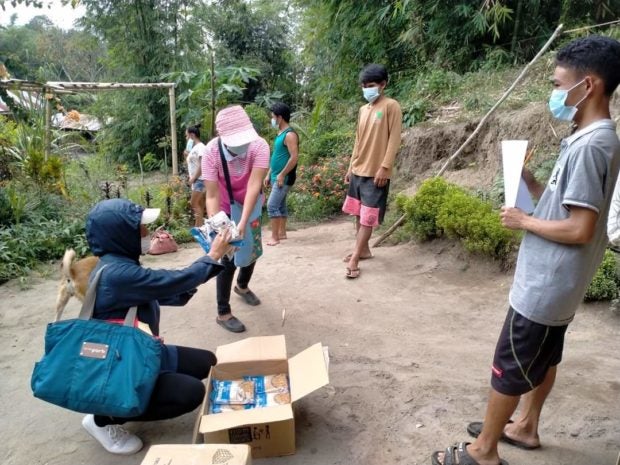 ICM’s rapid and targeted response is only possible because of decades of innovation around efficient, effective, and scalable charity operations. Over the last decade, ICM’s Transform training program has graduated 1.4 million ultra-poor Filipinos with livelihood skills, health training, values formation, and savings groups. Before the virus took hold, ICM reported that its four-month Transform program improved ultra-poor household income by 146%, reduced serious illness by 29%, and decreased chronic hunger by 19%.

ICM’s regular programs may have been put on hold by the pandemic, but it is by no means slowing down its efforts to help the ultra-poor. Right now, ICM staff and partner pastors continue to distribute food packs to families. ICM also intends to distribute 20 million seeds to the poorest families, allowing them to grow their own food, along with hundreds of thousands of booklets about COVID-19 in five languages to better equip the poor with knowledge on avoiding infection moving forward.

“I’m so proud of the staff, even though they are afraid themselves of being exposed to the virus,” said Samuel Templado, ICM Area Head of Negros Occidental. “But we had a great opportunity to reach people who no one else could reach,  and save them from starvation— so we took it.” 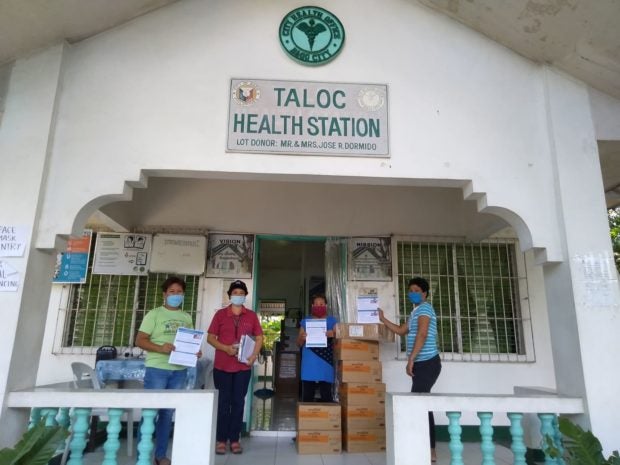 International Care Ministries (ICM) is a faith-based NGO with a mission to free the Filipino ultra-poor from the bondages of poverty. Operating since 1992, ICM has graduated over 1.4 million Filipino family members from its four-month anti-poverty training program called Transform. ICM is manned by 500 full-time staff (98% Filipino), primarily located in twelve bases in the Visayas and Mindanao. Field bases are supported by the national program office in Manila. For more information, visit www.caremin.com.