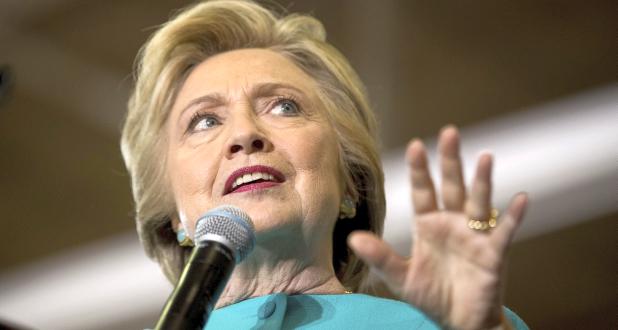 “Maria Ressa was convicted in the Philippines yesterday for doing her job. As Amal Clooney wrote, the message to other journalists is ‘Keep quiet, or you’ll be next’,” she said on Twitter.

“We must fiercely protest attacks on the press. They are attacks on democracy,” she added.

The subject of the cyber libel case was a 2012 article written by Santos claiming that Keng lent his sports utility vehicle to then Chief Justice Renato Corona.

The same article also cited an intelligence report that said Keng had been under surveillance by the National Security Council for alleged involvement in human trafficking and drug smuggling.

Keng filed the cyber libel complaint in 2017 or five years after the article was first posted and three years after it was supposedly re-posted after a typographical error was corrected..

Opposition lawmakers, media groups and organizations slammed the conviction, with some saying that it sends a “chilling message” to critics of the Duterte administration.

Rappler, in a statement, also said the Manila court’s decision “sets a dangerous precedent not only for journalists but for everyone online.”

“The decision today marks not the rule of law, but the rule of law twisted to suit the interests of those in power who connive to satisfy their mutually beneficial personal and political agenda,” the media company said.