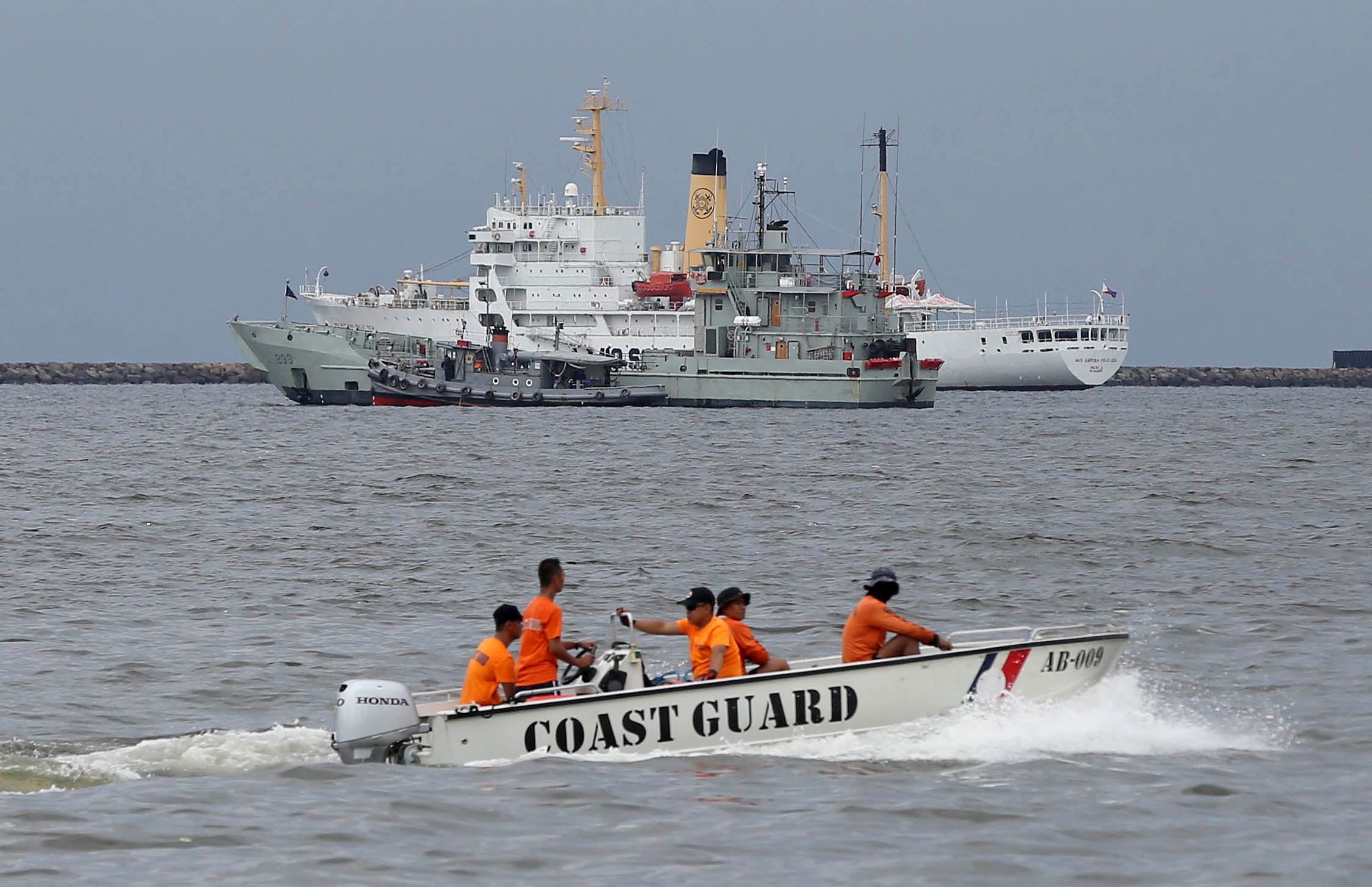 The Philippine Navy’s BRP Ivatan (LC298) made history last week for being the first Navy vessel to dock at the newly constructed port at Pagasa Island on the West Philippine Sea.

In a statement issued on late Tuesday, Naval Forces West acting public affairs officer Lt. Maivi Neri said the vessel was able to berth on May 13 near the port of the island, which is part of the Kalayaan Island Group.

The Rizal Reef and the Pagasa, Lawak and Patag islands are also part of the island group.

The BRP Ivatan was skippered by Cmdr. Bennie Demetillo and docked at the Pagasa Island port for a troop rotation and to deliver necessary provisions for the sailors and Marines assigned as security personnel, Neri said.

The vessel stayed only for the daylong mission and was back in Puerto Princesa City on May 17.

The Kalayaan Island group is part of the Spratly Group of Islands situated within the South China Sea, and is the subject of rival claims by the Philippines, China, Taiwan and Vietnam.