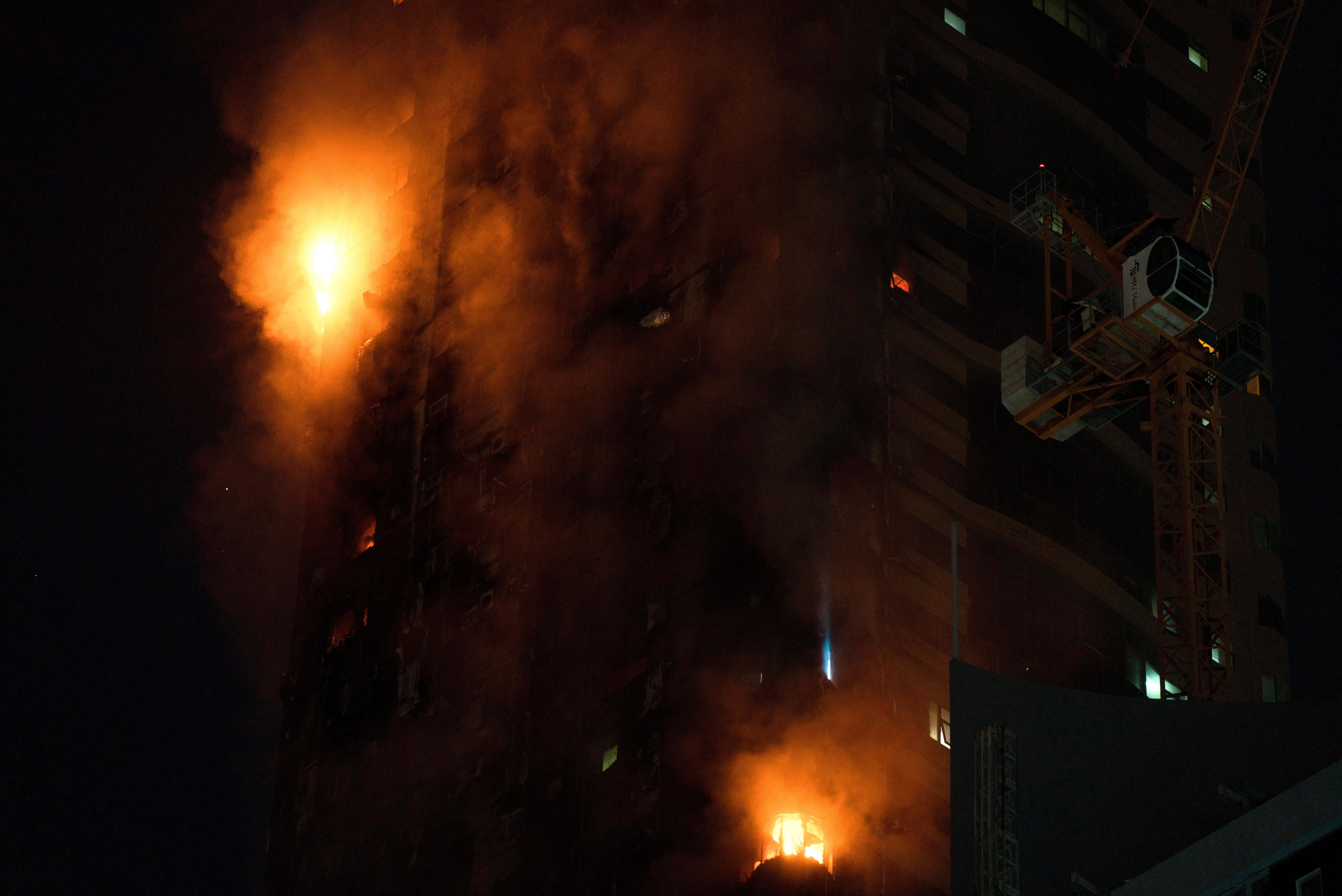 MANILA, Philippines — There were no overseas Filipino workers (OFWs) injured in the fire that burned part of a high-rise residential tower in Sharjah, United Arab Emirates (UAE) late Tuesday.

At least 12 individuals were wounded after a fire broke out at the 48-story Abbco Tower, according to UAE’s Interior Ministry.

(There are no OFWs injured. Some of their belongings just gone missing because of the fire. They were also brought to a relocation site.)

On Wednesday, he said the DFA was still awaiting reports from the consulate in Dubai if there were any Filipinos injured in the incident.

UAE is home to nearly 700,000 Filipinos and is one of the top work destinations for OFWs.