Emylene Robertson has always heard this phrase from his uncle, Donald Suelto, a Filipino nurse in the United Kingdom. And it never occurred to her that she would soon be the one to tell the same words to him.

“He is really a very happy person, he’s very jolly, and he’s very dedicated to his job. I witnessed how Uncle Donald really worked hard for the family and with the passion and love of his work, he was really enjoying his job,” Robertson, also a nurse, told INQUIRER.net over the phone.

Robertson lives in Scotland, an hour away by plane or four hours away by train to London, where her uncle settled – and where he died alone, while under home quarantine after being exposed to a patient positive for the novel coronavirus disease (COVID-19). 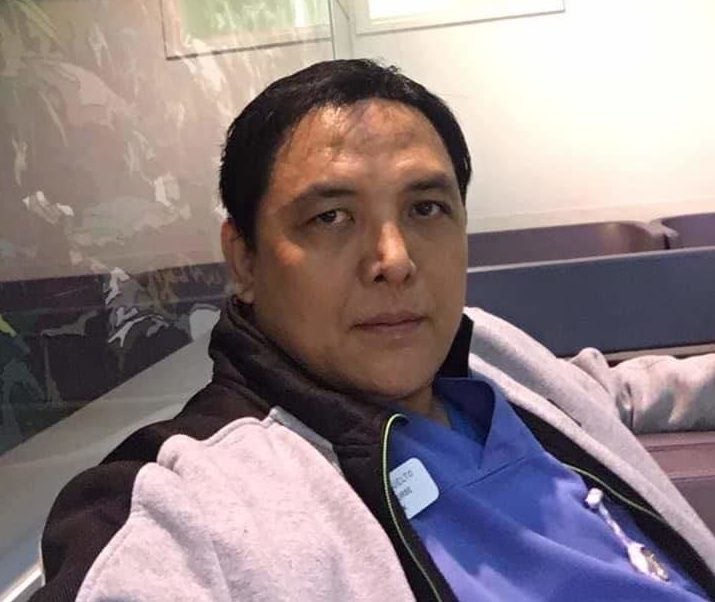 Donald Suelto, a Filipino nurse in London, recently died alone inside his apartment while in quarantine after being exposed to a patient positive for the coronavirus disease (COVID-19). He was experiencing symptoms when he passed away but it has yet to be confirmed if he was positive for the disease. Photo from: Emylene Robertson

According to Robertson, her uncle was experiencing symptoms of the highly infectious respiratory illness when he passed away. She said results to confirm Suelto’s COVID-19 infection was still unavailable as of April 9.

She recalled that Suelto decided to fly to London and work as a nurse 18 years ago. As the family breadwinner, he helped four of his nieces in the Philippines to get an education.

“But there’s a moment when being alone, he used to share that it’s very lonely. He’s single at the age of 51 so I was urging him that hopefully, he would find someone someday – so his life, he really just dedicated to his job,” Robertson said.

But she also said her uncle was not to keen about getting married as he was more concerned about his family in the Philippines.

On March 28, Robertson said her uncle was advised to observe a one-week quarantine following an encounter with a COVID-19 patient in the hospital he was working in.

During the first three days of Suelto’s quarantine, Robertson said he would frequently talk to her and another relative, who lives in Newcastle, on the phone.

“We called him and he said, ‘I’m in isolation right now but I am okay, I am fine, I don’t have any symptoms.’ He even said that he is happy because he could take a break from work,” she recalled.

“But one thing he was saying was that his throat was sore but his face did not show that he was not well. He did not show us that he’s not well,” she added.

Five days into his quarantine, Suelto began to experience symptoms. He was having fever and on his supposed last day of quarantine, he sought an extension.

Robertson said she eventually lost contact with her uncle due to work obligations. But through Suelto’s friends in London, she was getting updates about his uncle’s condition.

“He experienced dry cough and he was really complaining about being so tired. He said he was very tired. His body was in pain,” Robertson said.

On April 5, Robertson said Suelto called his manager and asked to be transferred to a hospital. Suelto was then advised to call NHS 111 service. However, Robertson said, the emergency lines were busy probably due to the sheer number of  COVID-19 patients and people under investigation for the disease in London.

Robertson said that that was the last known communication that Suelto had with any person.

On April 7, according to Robertson, Suelto’s friend in London called the police to check on him in his apartment. But authorities said there seemed to be no one inside the unit. They also said that they do not have the right to just barge into Suelto’s residence. 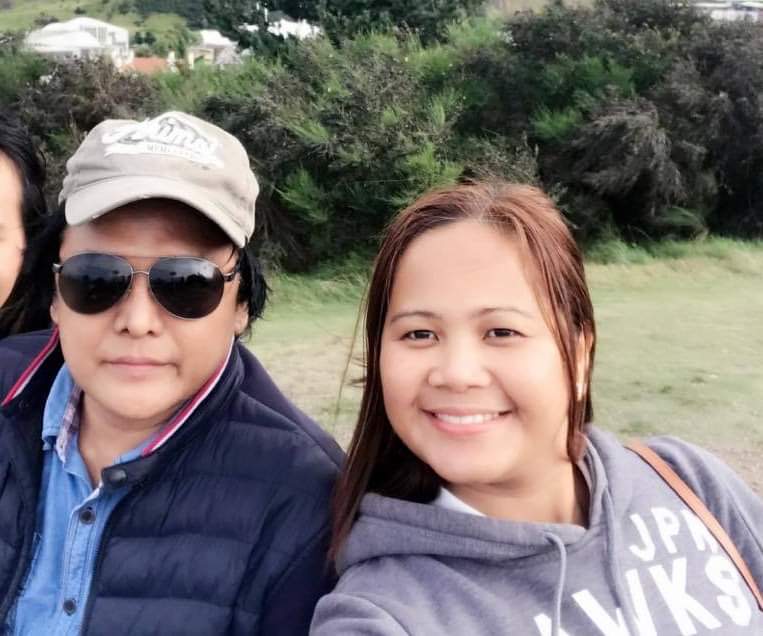 His niece, Emylene Robertson, remembers Suelto as a very jolly person who is dedicated to his job. He is the breadwinner of his family and has been in London for 18 years.

Robertson then called the police. She introduced herself as Suelto’s niece and gave them permission to break in. As authorities searched the flat, they found Suelto’s lifeless body.

Following protocols, London authorities called the Scottish police, who then visited Robertson in her house to inform her about the unfortunate news on his uncle.

Robertson’s family is now awaiting instructions from authorities as further investigations are still being done, particularly an autopsy to determine the circumstances of Suelto’s death and whether his passing was indeed due to COVID-19.

“A few hours after the police visited, the doctor came and confirmed and gave me the number to contact to find his body. We are in that process right now, yesterday was so busy finding his body because it’s not just Uncle Donald – it’s like hundreds of people died,” Robertson said.

During the interview, Robertson cried as she remembered her fondest memories of her uncle.

“He will always tell me that he is always proud of me. Those words are the same words I want to tell him right now. It’s my turn to tell him that I am very very proud of him,” Robertson said.

“He is really a great hero. He stayed in his home and he made it on his own. He followed the rules that we should not call unless really needed, he never went out and respected the rules here. I’m very proud of him,” she added.