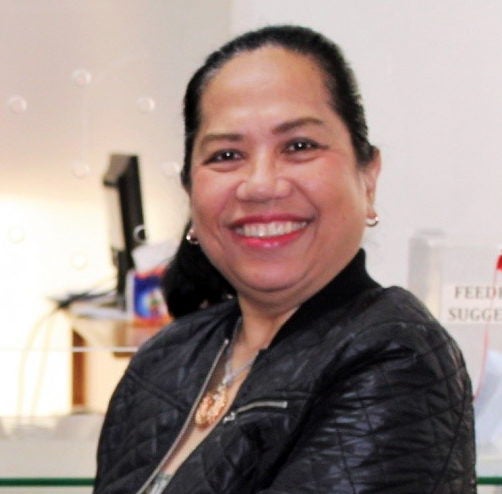 Philippine Ambassador to Lebanon Bernardita Catalla on Thursday succumbed to the new coronavirus disease (COVID-19) in a hospital in Beirut where she had been confined.Foreign Secretary Teodoro Locsin Jr., who broke the news on Twitter, said an honor guard would receive the remains of Catalla, a career diplomat for some three decades.

“I extended her [assignment in Lebanon] for a great job in a difficult post. I promised her [a post in] Paris so she’d hang on. But she just laughed, ‘Now I must learn French.’ She saw me to say goodbye last March 9,” Locsin tweeted on Thursday.

The Department of Foreign Affairs (DFA) official said he was putting forward a nomination for Gawad Mabini and Sikatuna for Catalla. “Not that she needs more honor than the profound regret and mourning of a grateful [foreign] service, government and I hope nation,” he added.

“She died on duty, in service to country and people. We thank you and salute you,” Dulay said in his tweet.

Catalla served served in various capacities—from passport director to assuming key posts in Kuala Lumpur and Jakarta. She was consul general in Hong Kong before her Lebanon posting in 2018.

The DFA said that at least 401 Filipinos in 32 countries had been infected with the virus as of April 1. Of that figure, 13 have died, 270 are undergoing treatment. and 118 have recovered.

Guidelines on the repatriation of overseas Filipino workers (OFWs) in cruise ships will be formulated by “a subtechnical working group composed of the Departments of Labor and Employment, Tourism, Transportation, Foreign Affairs, the Interior and Local Government, and Health (to be) convened” for that purpose, said Cabinet Secretary Karlo Nograles, spokesperson of the Inter-Agency Task Force on Emerging Infectious Diseases (IATF).

In a virtual press briefing on Thursday, Nograles said the Bureau of Quarantine was also tasked to update existing triage guidelines in ports of entry.

The revised algorithm on the triage of repatriated land-based OFWs with possible COVID-19 infections will be approved or modified as needed by the IATF, while the New Clark City Athletes’ Village will continue to function as a temporary quarantine facility for repatriated OFWs, Nograles said.

The task force also asked for the “unhampered transit” of OFWs who have been issued their certificate of completion of 14-day facility-based quarantine by the health or interior departments.