UP is 70th in Emerging Economies University Rankings 2020 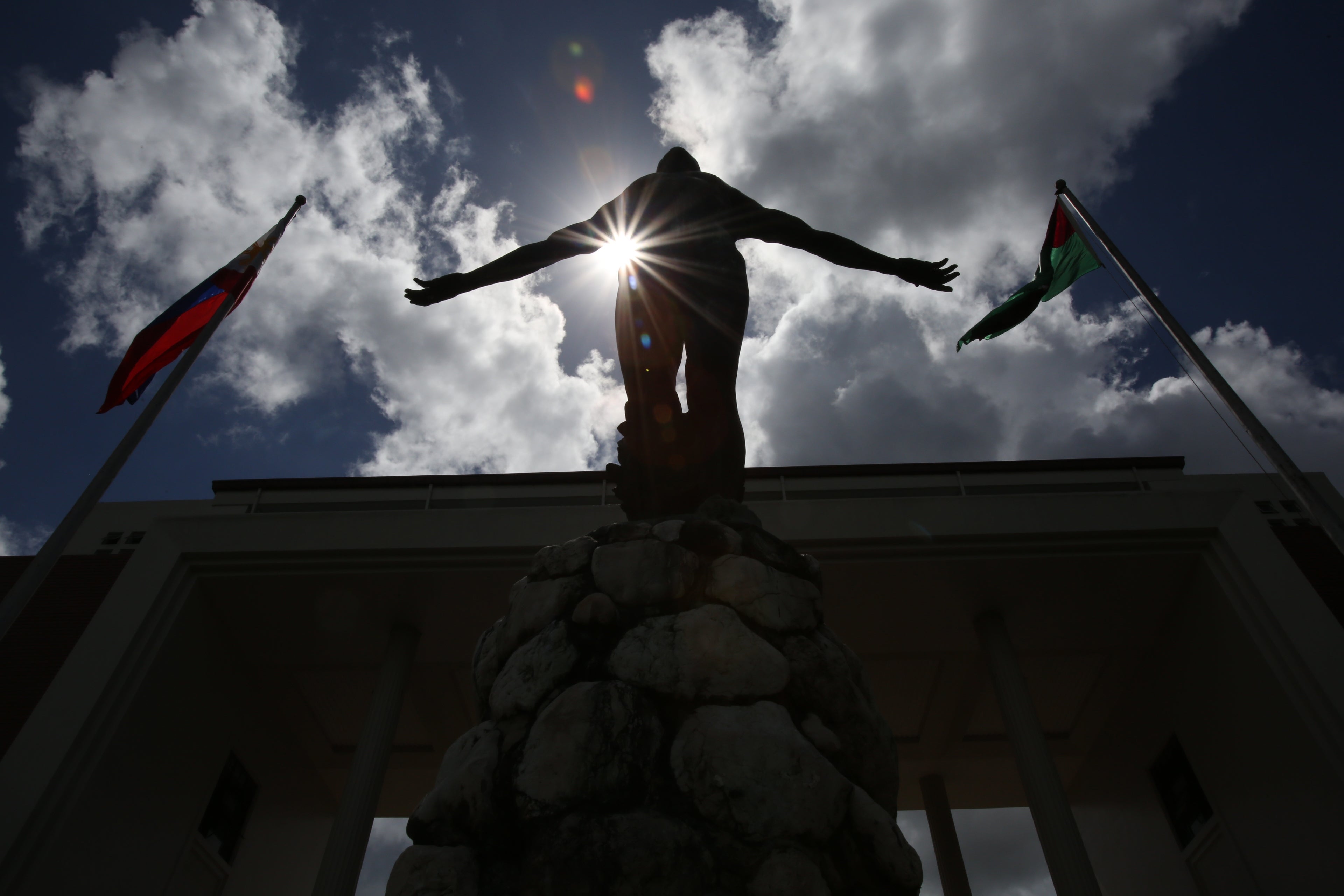 In this file photo, the Oblation statue is silhouetted at the University of the Philippines in Diliman, Quezon City. INQUIRER FILE PHOTO / NIÑO JESUS ORBETA

MANILA, Philippines — The University of the Philippines (UP) has moved higher in this year’s Emerging Economies University Rankings of the London-based magazine Times Higher Education.

From being last year’s 87th top university in emerging economies worldwide, UP was ranked 70th this year from among 533 educational institutions in 47 countries based on the list released by Times Higher Education on Tuesday.

UP is also the only Philippine university that made the cut in this year’s list, which also includes institutions from countries classified by the London Stock Exchange’s FTSE Group as “advanced emerging”, “secondary emerging” or “frontier”.

The educational institutions are ranked based on their teaching, research, knowledge transfer, and international outlook.

“But they are recalibrated to reflect the development priorities of universities in emerging economies,” Times Higher Education said.

China claimed the top four places in the ranking and is also the most-represented country overall with 81 institutions.

Meanwhile, Russia, Taiwan, and South Africa are the only other countries that placed in this year’s top 10.