SYDNEY, Australia — A top US commander warned Thursday that ending a security pact with the Philippines’ would hurt counter-terrorism efforts in the country’s restive south, putting him at odds with commander-in-chief Donald Trump.

Washington’s top military officer in Asia-Pacific Admiral Philip Davidson said he hoped President Rodrigo Duterte’s decision to scrap the Visiting Forces Agreement (VFA), a deal allowing US forces to be based in the Philippines, would be rethought. 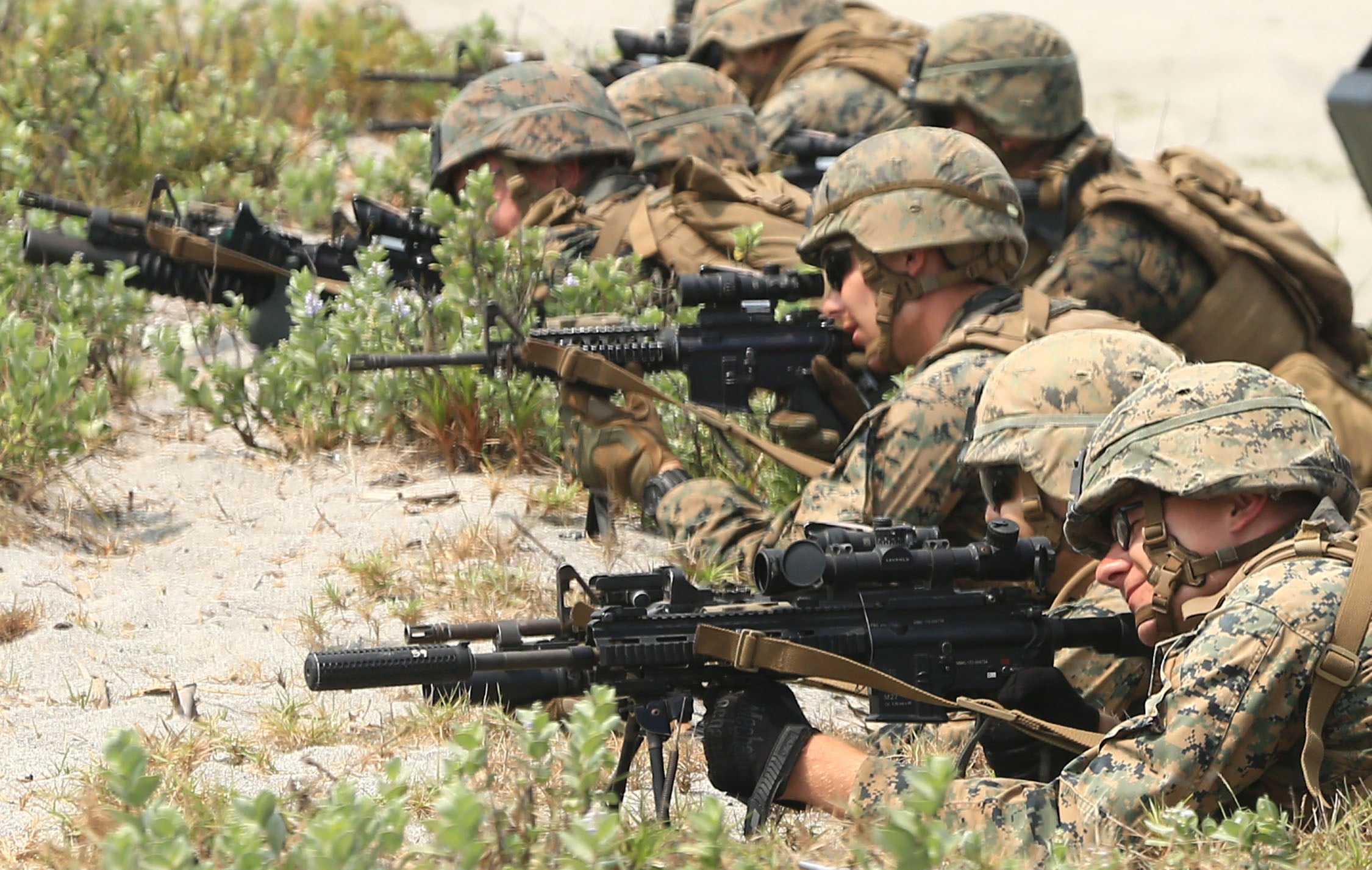 BALIKATAN 2018 IN ZAMBALES In this May 09, 2018, photo, U.S. and Philippine marines storm the beach to simulate a raid during the joint U.S.-Philippines military exercise dubbed Balikatan 2018 at the Naval Training Exercise Command, a former US naval base, and facing the South China Sea at San Antonio township, Zambales province. INQUIRER FILE/EDWIN BACASMAS

Manila has given “180-day notice so we have some time for diplomatic efforts,” Davidson said at an event in Sydney. “I hope we can get to a successful outcome.”

Trump has said he would be “fine” with the end of the VFA as it would save the United States “a lot of money”.

But Davidson insisted the move would hamper military operations in Duterte’s home island of Mindanao – where separatist and Islamist violence has killed some 100,000 people.

Though a landmark peace deal with the largest of the rebel groups, the Moro Islamic Liberation Front, was sealed in 2019, the most brutal extremist factions were not included.

Those groups include the Islamic State-aligned BIFF and Abu Sayyaf, a kidnap-for-ransom gang that has been behind some of the nation’s deadliest attacks.

In late December 2019, at least 17 people – including soldiers – were injured in a dual hand grenade and IED attack on the island.

The rotating deployment of US troops in the country – coupled with a long-standing mutual defense pact and regular military exercises – is also seen as a bulwark against rising Chinese influence in the region.

Davidson praised the efforts of Indonesia in fending-off Chinese poaching in their waters and called for further cooperation between Pacific nations.

“I’m optimistic that the region is not only waking-up to that aggressive behavior but, more importantly, beginning to take a stand against,” he said.

He warned Australia to be aware of the threat of a Chinese base in the Pacific, which would help project Beijing’s influence well beyond its territorial waters.