NCoV deaths climb to over 400, WHO representative tells Senate hearing 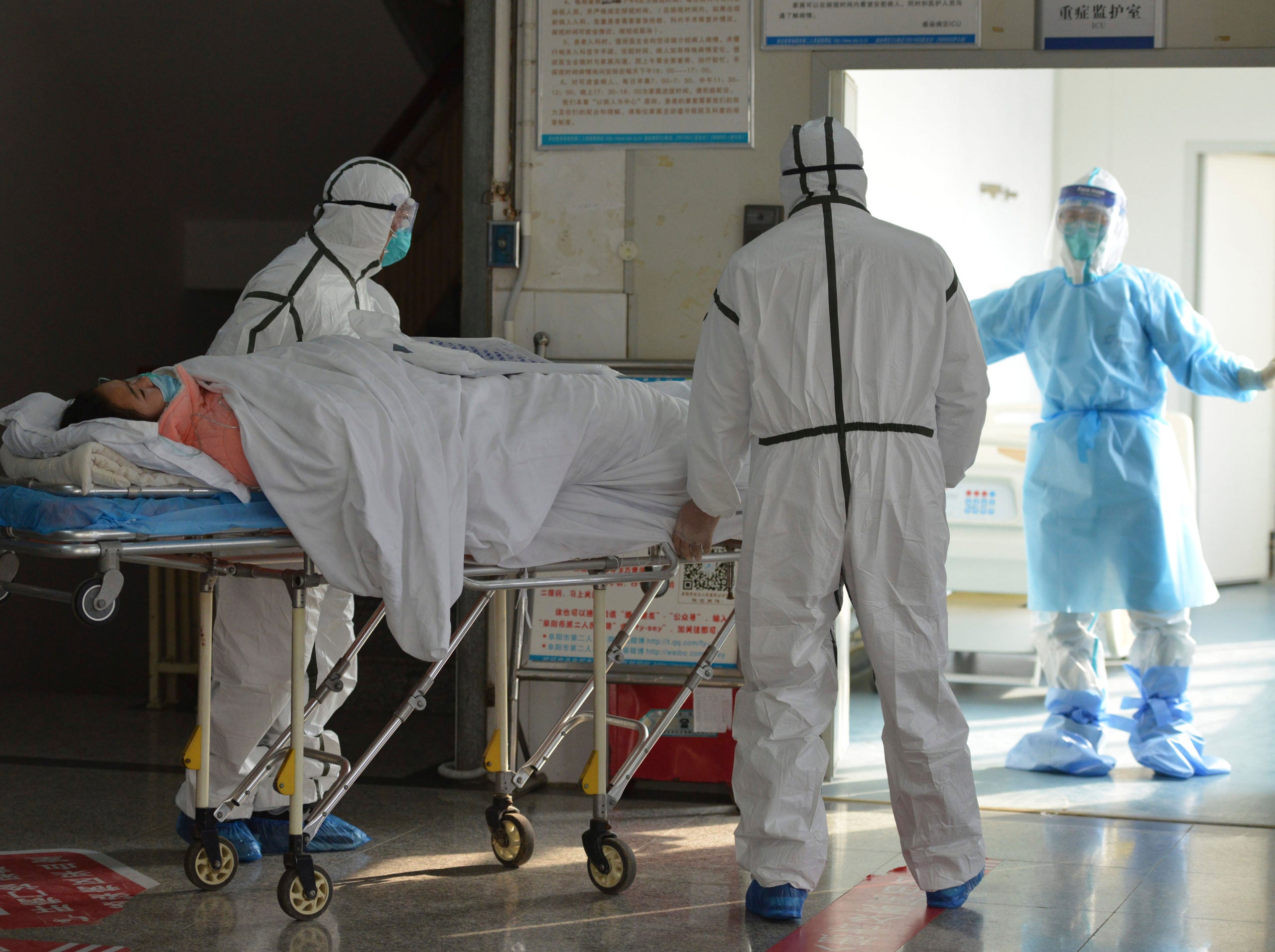 Medical workers in protective suits move a coronavirus patient into an isolation ward at the Second People’s Hospital in Fuyang in central China’s Anhui Province, Saturday, Feb. 1, 2020.  (Chinatopix via AP)

MANILA, Philippines — Deaths due to the novel coronavirus (2019-nCoV) have reached 427 with more than 20,000 infected, a “vast majority” of which are from China and its special administrative regions, a World Health Organization (WHO) official told a Senate hearing on Tuesday.

Dr. Rabinda Abeyasinghe, WHO representative to the Philippines, told the Senate health committee that the number of confirmed 2019-nCoV cases have climbed to over 3,000 since Monday evening.

“These are the numbers that were reported to us at WHO, yesterday evening shows 17,391 cases reported, I’d like to inform you that the numbers this morning have now been raised to 20,438,” he said.

“The vast majority of these cases in fact, 99 percent cases are within the People’s Republic of China and its special administrative regions,” he added.

“Today we have 427 deaths reported, all of them have been within the People’s Republic of China and one death that was reported from the Philippines,” he further said.

According to Abeyasinghe, nearly 3,000 of these cases “are classified as severe disease.”

“The 2019-nCoV acute respiratory disease causes severe disease and can result in death following respiratory and renal failure,” he said.

“However, the number of patients developing severe diseases is less than 20 percent of all confirmed cases,” he added.

Abeyasinghe said that 23 countries have so far reported confirmed cases across the world.

“Based on this information, the WHO has classified the risk within China as very high, and regionally and globally as high,” he added.

The Senate health committee is conducting a hearing on the preparedness of the Philippine government to the virus outbreak.

The Department of Health (DOH) over the weekend announced that the Philippines now had a second clobonfirmed case of the 2019-nCoV.

The second case, the first death recorded outside of China, was the 44-year-old companion of the Chinese woman who was the first to test positive for the virus in the Philippines.

Both are Chinese nationals from Wuhan City, the epicenter of the outbreak.