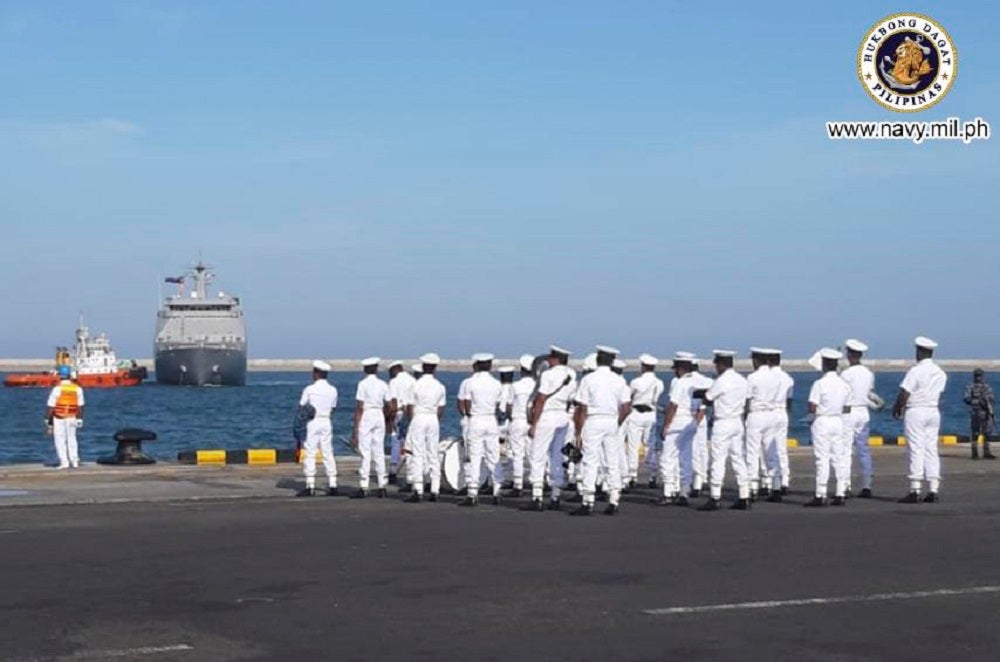 MANILA, Philippines — The Philippine Navy ships tasked to help repatriate Filipinos in the Middle East have made a stop in Sri Lanka for refuel and reprovisioning.

The ships, which left Manila on Jan. 15, are making a brief stop in Sri Lanka before heading to Oman to carry out their mission in assisting in the repatriation of overseas Filipino workers affected by the tensions in the Middle East.

Sri Lanka Navy desired to host it as an official visit because it was the first time for Philippine Navy ships and personnel to pass by this territory and traverse the Indian Ocean, Roxas said.

It was also “another milestone” for both countries whose ties were established in 1961. In April, a Sri Lanka Navy ship dropped anchor in Manila for the first time.

“The historic sail on the Indian Ocean by PN ships validates its status as a Navy that is now capable to sustain operations across the open ocean,” she said.

The Philippine Navy contingent headed by Marine Colonel Noel Beleran was given a welcome ceremony by counterparts from SLN Western Naval Area.

Activities set for the next three days include a shipboard tour, cultural show, basketball game, and reciprocal dinners.