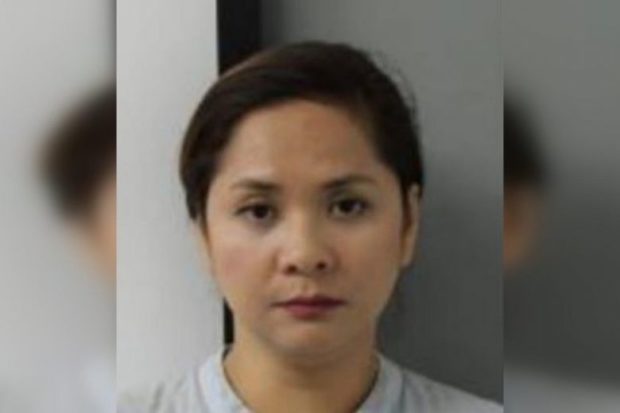 SINGAPORE — A 38-year-old Filipina was sentenced to seven week’s jail on Tuesday (Jan 14) for falsely claiming she graduated from a Manila university in her applications for permanent residency (PR) in Singapore.

The Immigration and Checkpoints Authority (ICA) said in a statement that Noriza Dancel De Luna, who made the application in 2008, also made false claims when she applied for PR for her daughter in 2009.

De Luna was arrested on October 25, 2017, after checks by ICA officers showed that she had no record of enrolment at the Centro Escolar University, where she claimed to have studied.

The diploma and transcript she submitted to the ICA did not come from the school, ICA said.

When contacted by The Straits Times, an ICA spokesman declined to comment on De Luna’s PR status specifically, but said that PRs who have been convicted of an offense will have their PR status reviewed.

Whether her PR will be revoked will depend on factors such as the seriousness of the offense, the extent of the person’s involvement in the crime and the length of the jail sentence, said the spokesman.

ICA warned in the statement that those who have been found to have provided false information or concealed important facts during their immigration applications will be “dealt with firmly” in accordance with the law, which may include having their granted status revoked.

“For those who have been convicted of an offense, the statuses of their family members will also be reviewed by the ICA,” it said.