Locsin says no evacuation of Filipinos in Hong Kong amid protests 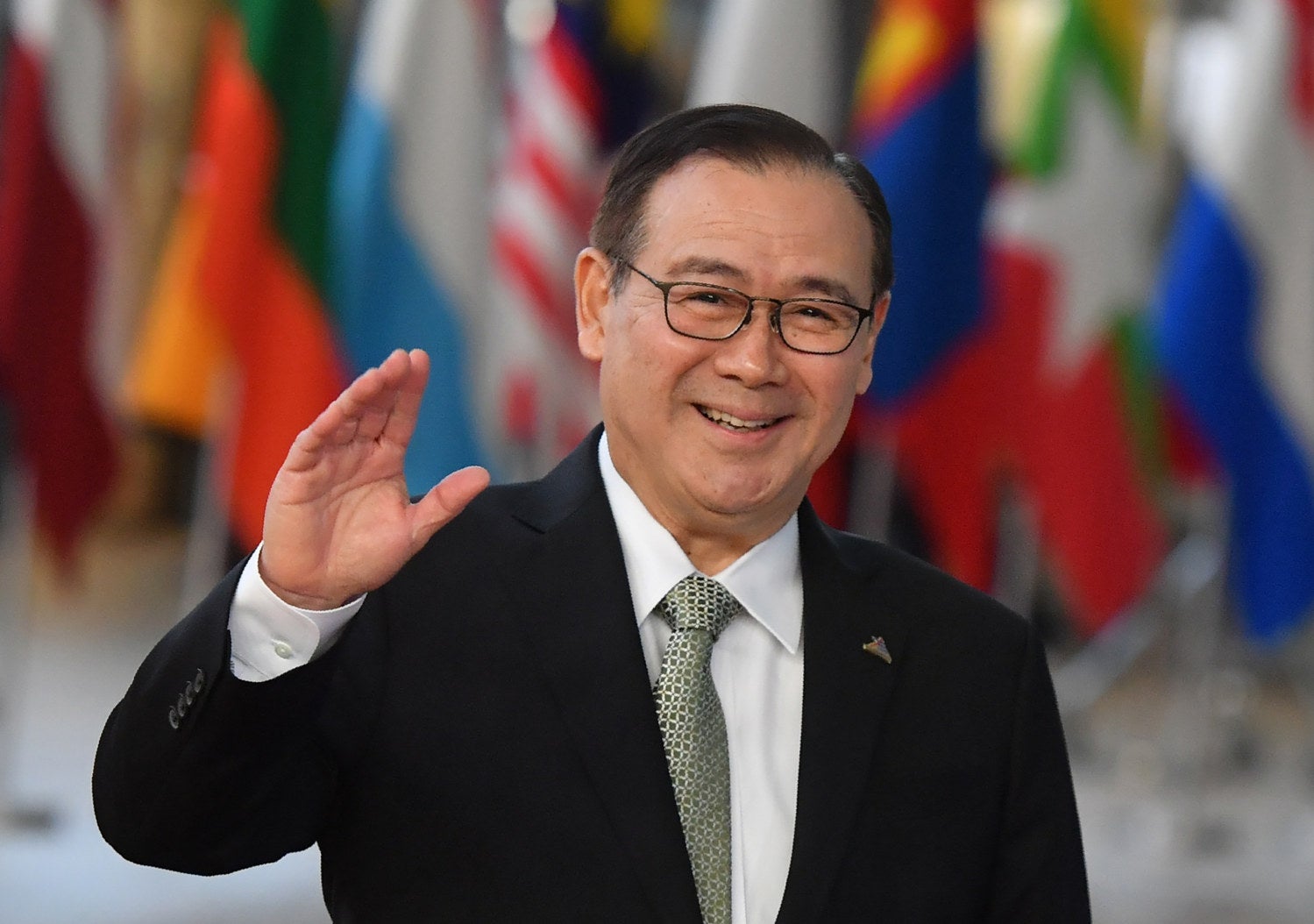 MANILA, Philippines — Filipinos in Hong Kong are not advised to evacuate amid continued protests there but they are told to avoid areas where rallies are held, Foreign Affairs Secretary Teodoro “Teddyboy” Locsin Jr. said Saturday.

“No. [For] one, the Filipinos there will decide for themselves. They have been well advised to stay away from the areas where rallies gather,” Locsin said over dzMM when asked if Filipinos will be advised to evacuate in Hong Kong while protest actions appeared to be worsening.

The tough-talking Foreign Affairs chief also instructed that no Filipinos should act on issues in Hong Kong that erupted rallies.

“I have given this instruction for the time it came up, I said nobody is to comment on Hong Kong. I don’t want anybody talking about freedom,” Locsin said.

“Let Hong Kong solve its own problems,” he added.

In December 2019, a protest was conducted at Hong Kong’s Central Business zone, which called for democratic elections for Hong Kong’s leader and investigation into alleged police brutality during the six-month duration of protests in the country.