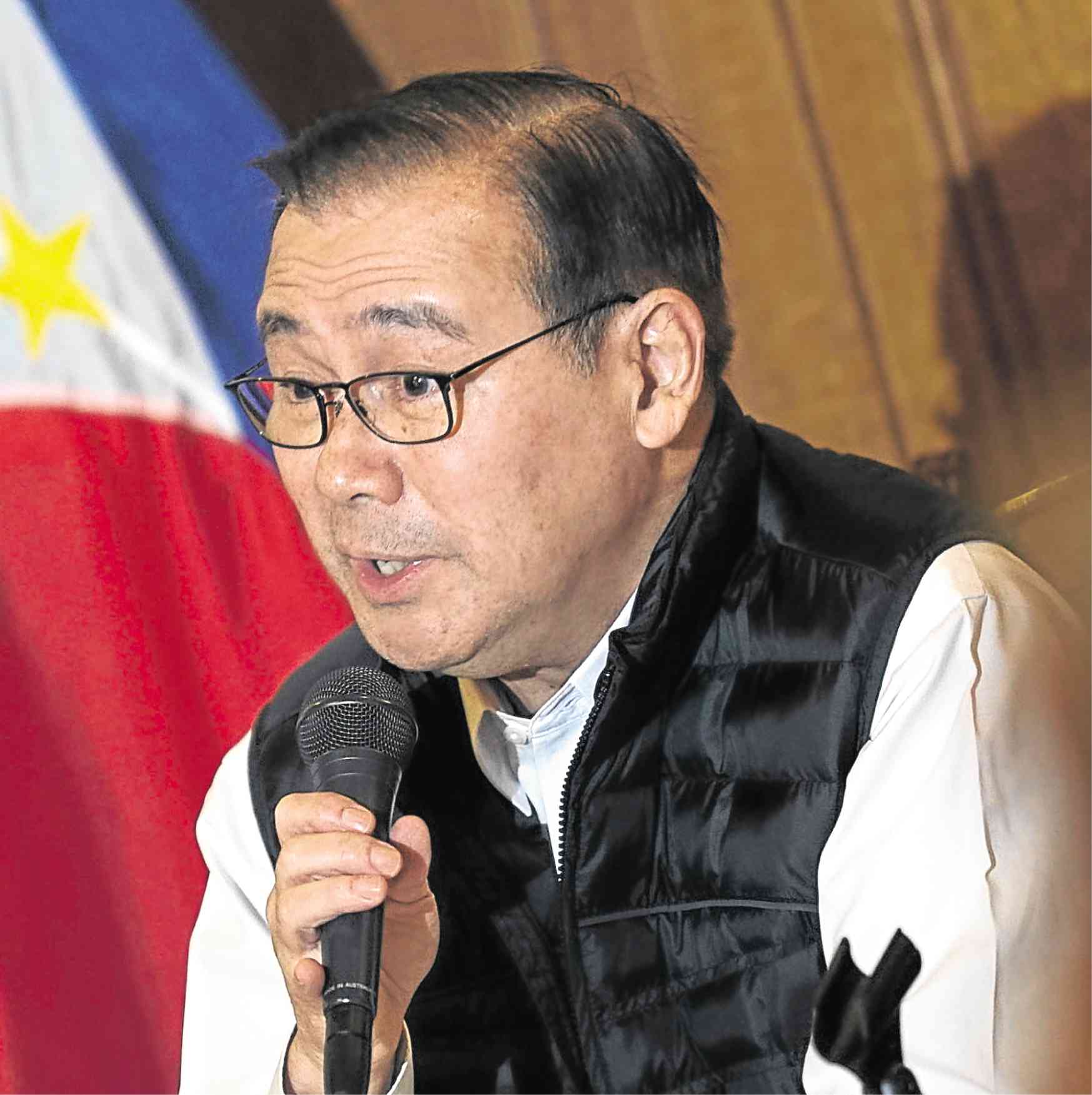 In a tweet on Friday night, Locsin reported about unidentified Filipinos who went to Siem Reap but got arrested because of problems on a job agency. 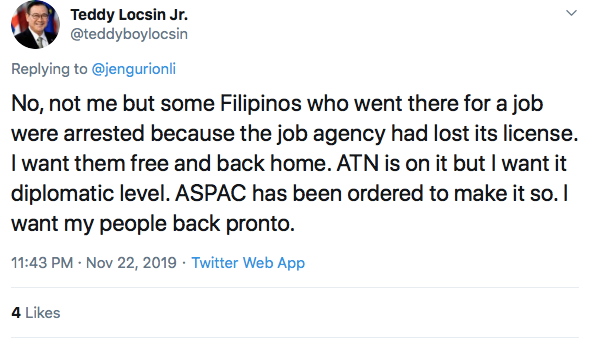 “Some Filipinos who went there for a job were arrested because the job agency had lost its license. I want them free and back home. ATN is on it but I want it diplomatic level. The [DFA-Office of Asian and Pacific Affairs] has been ordered to make it so,” Locsin said.

This afternoon, Locsin broke the news that Filipinos are on their way home, saying “it’s what we do best: we bring them back.”

Sought for comment from the Department of Foreign Affairs, the department said the government is still gathering details from “relevant offices.”