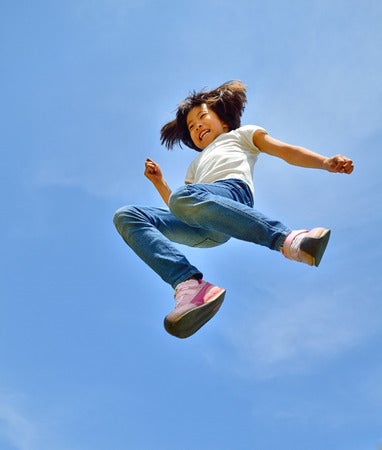 Play has long been considered essential in the development of children as it helps them gain essential knowledge and skills, according to a 2018 UNICEF advocacy brief on playful learning.

Then UNICEF chief of education Lulay De Vera-Mateo also said in May 2013 that playtime helps in building for children a strong psychological base, and aids in making them more confident, which in turn develops their social and emotional skills. Games, for one, fall in the continuum of playful learning, although unlike free play, games have a set of rules and constraints to follow.

But it seems that as one ages, the capacity to play and engage in games wane because the pressure to be productive increases, leading people to neglect time for recreation. In the Philippines, the same phenomenon can be observed, and even with a strain of loss as we see less and less of children being able to play the local games that their parents and grandparents used to play. 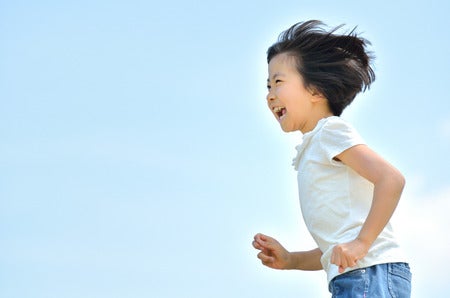 Is langit-lupa even langit-lupa without its ever so morbid song? “Langit, lupa, impyerno, im-im-impyerno, saksak puso, tulo ang dugo, patay, buhay, a—–lis!” It is almost worrying to hear a group of children in the street singing such, but don’t be alarmed. The game itself isn’t as disturbing as it sounds and can be considered as a variation of the game of tag. Any elevated surface can be langit or heaven, where players can clamber onto for safety while the “it” or taya chases them. Players can only be tagged when they are running on the ground or lupa. Once tagged, the person replaces the taya and goes on to chase the others.

The school quadrangle was never just for flag ceremonies — it is also the perfect place for students to play piko (hopscotch) during recess or dismissal. Using a chalk that may or may not have been snatched from the class chalk box, a hopscotch court is drawn on the concrete ground. A player tosses a small object, usually a coin, in one of the squares and must retrieve it by hopping correctly on the corresponding blocks. Otherwise, the player must return to the beginning and start over.

Long before beyblades were a thing, there was the unassuming turumpo, which is winded by a long string. Like the yoyo, the turumpo can either be played solo or with others. There are two ways to play the game with other players, the first of which is to cast the turumpos and keep them spinning, the last turumpo standing being the winner. The other way to play it is similar to the beyblade wherein the players cast their turumpo at the same time and inflict damage on each other’s tops. The winner is the one who inflicts damage the most.

Ice water is a game of tag with a twist. A regular game of tag usually has one person as “it” or taya who chases others until they are able to tag someone else. In ice water, however, the “it” tags the others to freeze them. Players who have been tagged can be “unfrozen” by other players, by tapping them and shouting “water!” The game ends when the taya is able to freeze all of the players. Once this is done, everyone yells “viva!” followed by an action, usually by sitting on the ground. The last one to sit becomes the next taya.

A yo-yo is a toy made up of two discs connected by an axle, around which a long string is looped, as with a spool. Unlike the other games mentioned, yo-yos can either be played solo or with others, so introverts need not fret. The fun in yo-yos lies in the cool tricks one learns along the way, which can be showcased with other players during exhibitions.

This is a game wherein players are divided in groups of two. The taya are two players who sit on the ground facing each other. The taya stack their hands and feet on top of each other, forming tinik or “thorns” while players from the opposing team attempt to jump over them without touching the hurdle. If a player fails to do this, the group’s leader, called the “mother,” can step in and do the hurdle in order to save them.

It is similar to luksong tinik, but instead of the taya sitting on the ground, one of them crouches or bends over like a cow. The players from the opposing team must jump over without touching the hurdle with any part of their body, except their hands which they can use to spring or vault off the hurdle.

This game is made up of two groups of equal players — the blockers and the runners. The game is simple: the blockers must try their best to tag the runners without going over the lines they are tasked to guard. The runners, meanwhile, must be able to pass through the blockers and get to the other end unscathed.

The local version of hide-and-seek is one of the most popular games there is and can be played inside or outdoors. Although wedging oneself in the tightest nooks and crannies to hide has almost become a skill in itself for some kids, playing taguan outside of the house at twilight elevates the game to a more thrilling experience.

It is a clapping game accompanied by a chant, which goes, “Nanay, tatay, gusto ko’ng tinapay. Ate, kuya, gusto ko’ng kape. Lahat ng gusto ko ay susundin mo, ang magkamali ay pipingutin ko.” Upon singing the chant, the two players must clap the number that corresponds to what is counted. The one who misses the number of claps or goes beyond it gets pinched, usually on the nose or in the ear. In other variations, baby powder is wiped on the face of the loser.

This is played by two with the use of small shells and a wooden board. The board has seven small holes in two rows and two big holes or “head” on each side. There are many variations to the game. A player, or both players at the same time, starts the first turn by taking all the shells from any of the holes in their row and distributes one in every hole, counterclockwise or clockwise, making sure to skip the opponent’s head but not one’s own. When a shell is placed in a hole that has shells in it, the player takes all of the shells from that hole and ends their turn. If a shell lands in an empty hole, the player collects all of the shells from the opposite hole across. The aim is to garner as many shells in one’s own head.

The word sipa literally means to kick. Sipa is considered a traditional native sport in the Philippines and is similar to the sepak takraw in Southeast Asia. Players must kick the rattan ball without letting it touch the ground nor using any other parts of their body, save from their knee up to their foot.

Players of Chinese garter are also divided in two teams or more. The it or taya are two players who serve as posts and hold up the garter by looping it around their ankles for the other team’s players to jump over. The garter is gradually raised as the levels increase, and similar to luksong tinik, a “mother” or leader can save one of her players when they fail to jump over the garter.

This is a card game played with the use of teks cards which depict small illustrations, comics or famous characters and actors. Teks players bet on which side of the card will come up, determined by flipping the cards in the air using one’s forefinger and thumb. The winner who gets the right card takes home all of the cards.

Kite (saranggola) flying and kite fighting also used to be a favorite among the youth. Kite fighting or “kolyahan ng saranggola” is considered one of the oldest games in the Philippines, according to anthropologist Artemio C. Barbosa via the National Commission for Culture and the Arts in 2003. In this particular game, players would attempt to inflict damage on their opponents’ kites by coating their kites’ strings with finely pounded powdered glass. A player loses if his or her kite gets damaged and falls to the ground. 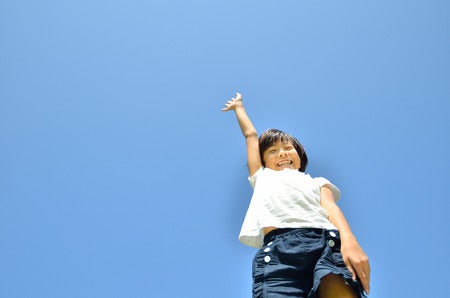 As fun as these games are, they are also considered markers of our Philippine heritage. Patintero, luksong tinik, taguan, turumpo, yo-yo, sipa and sungka, for example, were noted by Barbosa as traditional games that are still observable across the country, and which people from Luzon, Visayas and Mindanao share a commonality with.

The call to preserve such games, thus, inevitably arises. Who would keep these traditional Philippine games alive, amid the emergence of electronic gadgets’ allure to children, and while parents are devoured by the pressures of work, leaving them with hardly any time to at least engage their children in recollections of how fun it is to play these games? JB

From 24/7 service to ‘estero-telling’: Checking up on the state of public libraries

A day in the life of two Bagong Silangan teachers