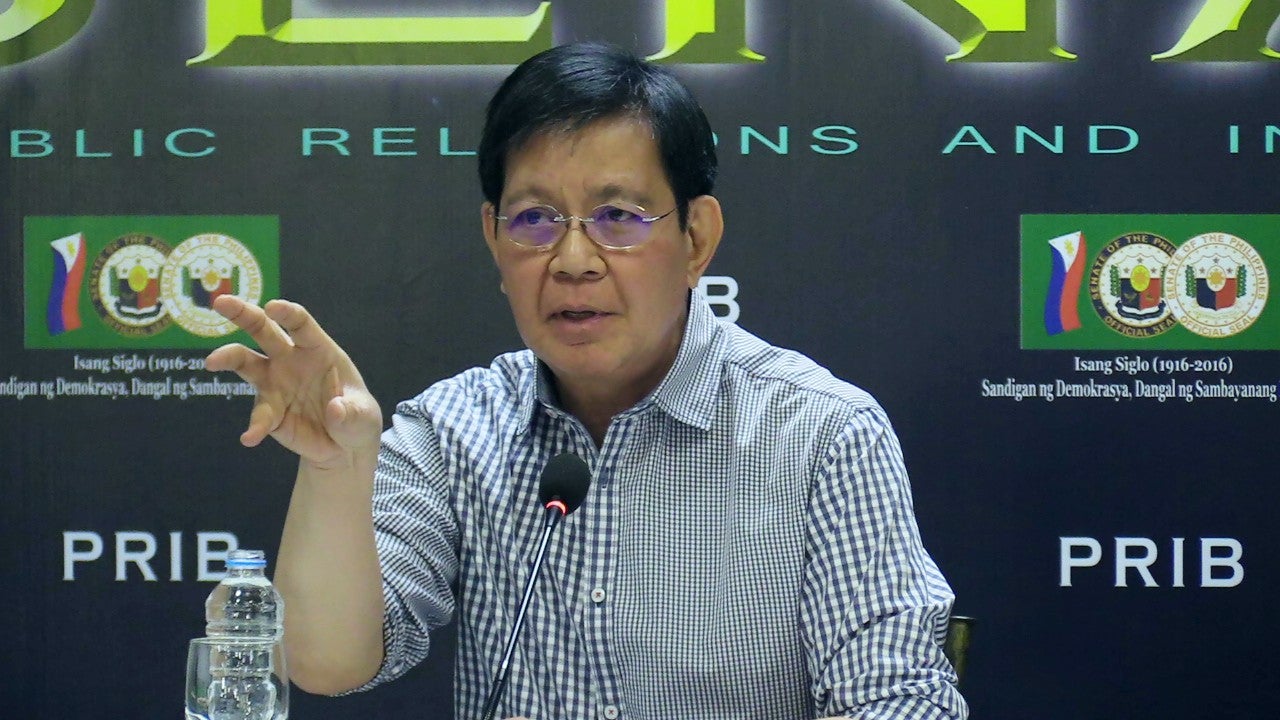 MANILA, Philippines — Filipinos should be concerned with the reaction of a Palace official, who thinks that a maritime incident involving a Filipino-manned commercial vessel near Scarborough Shoal is not a matter of concern.

“Anything that happens within the PH EEZ (exclusive economic zone) should be our concern, especially if a foreign country like China is conducting traffic in the area to determine which vessel can pass or not,” Senator Panfilo Lacson said in a text message to reporters on Tuesday.

“If that should not concern us, maybe the one who suggested the idea should be our concern,” the senator said.

Presidential spokesperson Salvador Panelo earlier said the maritime incident is not the country’s concern since it did not involve a Philippine vessel.

He was  reacting to the reported harassment by a Chinese warship to Greek oil tanker “Green Aura” manned by an all-Filipino crew while traversing the West Philippine Sea last September 30.

“Well as long as they do not touch the Philippine ship or vessel, it will be the concern of that country that carries the flag of that particular vessel,”  the spokesman added.

READ: Panelo on ‘Aura’ incident: Not a PH vessel? ‘Not a concern’

“I agree, I agree. I think China should agree. Because China itself says that we should respect international law,” Panelo said.

“A Liberian ship navigating the waters within the Philippines EEZ being blocked by Chinese authorities is not our country’s concern? The Malacañang official who posted the idea should be our concern,” said the senator. /jpv