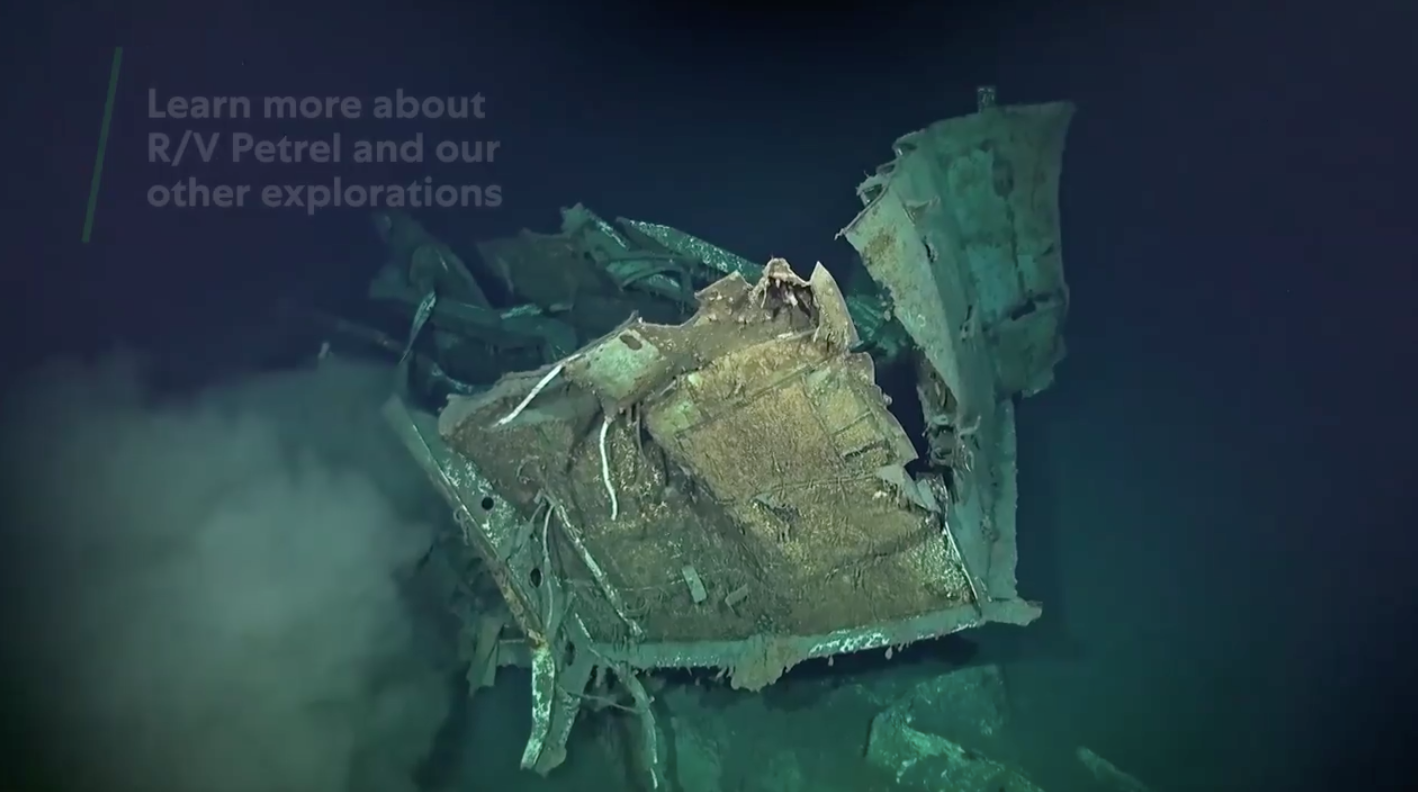 MANILA, Philippines — The remains of a battleship that was sunk during the battle of Leyte Gulf dubbed as “Battle off Samar” in 1944 were found in the depths of a Philippine sea, a United States (US) research organization said.

Vulcan Inc. on Thursday posted on Facebook a footage of what it claimed to be the deepest shipwreck ever discovered: the remains of a World War II Fletcher class destroyer at 6,220 meters below sea level.

The battleship, which was believed to be the USS Johnston, lies on the edge of the Emdem Deep in the Philippine Sea after it got destroyed during one of the most fiercest naval battles in history.

The ship was lost during the battle, which was one of four battles that occurred during the Battle of Leyte Gulf on Oct. 25, 1944.

Fletcher destroyers were a class of destroyers built by the US during World War II. /jpv

One for the record books!RV Petrel discovers the world's deepest shipwreck almost 4 miles below the sea. Read more » http://vlcn.fyi/MeVF30pO7fk