Asean refuses to choose between US, China – DFA official 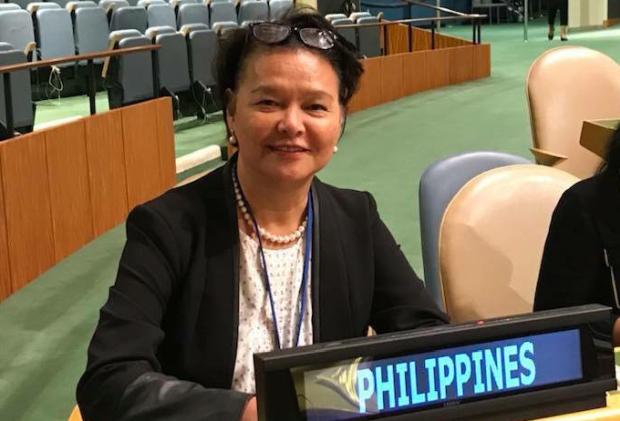 MANILA, Philippines — Members of the Association of Southeast Asian Nations (Asean) believe they should not be made to choose between the United States or China as it might jeopardize Asean’s active and growing ties with the two countries, an official from the Department of Foreign Affairs (DFA) said on Monday.

“I think Asean has its own agenda and issues that Asean always discusses in its meetings and the US-China rivalry might have a big impact on the summit,” Foreign Affairs Assistant Secretary Junever Mahilum-West of the Office of Asean Affairs said in a press briefing.

“But it’s also clear that Asean leaders have stated that we should not be made to choose between the US and China because we have an active and growing cooperation with those two countries which we would not want jeopardize and that’s we invite them to the Asean meetings so that those relations would further grow,” she added.

The US and China, the world’s two largest economies, have been battling for influence in Southeast Asia and they have put nations that do not want to choose between them in an “awkward” position.

The Philippines has been a long-standing ally of the US. But recently, President Rodrigo Duterte made a pivot to China.

Malacañang has repeatedly insisted, however, that the pivot to China would not affect the long-standing ties between the US and the Philippines.

Southeast Asian nations will once again meet at the 35th Asean Summit which will be held from Oct. 30 to Nov. 4 in Thailand.

President Duterte will attend the said summit, which will be his fourth visit to Thailand since he assumed office.

According to Mahilum-West, the President will be accompanied by Foreign Affairs Secretary Teodoro Locsin Jr., Trade Secretary Ramon Lopez and other Cabinet members.

Aside from the Asean Plenary Summit, there will also be several other summits where Philippine participation is expected.

These include Asean Plus Three Summit and the East Asia Summit where leaders are expected to share their views regarding regional and international issues affecting our region and beyond, Mahilum-West said.

Asean members, she added, will also have one-on-one summits with China, with India, the United Nations, the United States and Japan where discussions on the current direction of each of the countries’ partnerships and cooperation on mutual concerns are expected to take place.