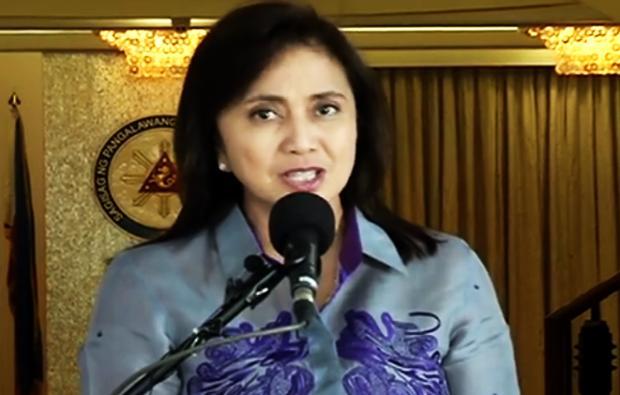 Robredo said she is not accusing China of spying, but there is a lingering fear given the recent string of events between Manila and Beijing.

“We are not accusing [China]. But the worry is always there because there have been many instances that their intention here is to do information gathering,” Robredo, speaking in Filipino, said on the sidelines of the opening ceremonies of the Angat Buhay Young Leaders in Government Fellowship held in San Mateo, Rizal.

“So how much more now that they will be allowed inside military installations?” she asked.

Last Sept. 11, the Armed Forces of the Philippines (AFP) entered into an agreement with Dito Telecommunity Corp. — formerly known as Mislatel — to build communication facilities inside military camps and other installations.

Dito is partly-backed by state-run China Telecom and a consortium led by Davao-based businessman Dennis Uy.

However, some citizens and public officials raised red flags about the security risks of allowing Dito to manage AFP’s communication utilities, especially as Philippine offshore gaming operations (POGO) were suspected to be China’s avenue to peek into local affairs.

Concerns increased especially after Malacañang admitted that Defense Secretary Delfin Lorenzana was not aware of the transaction.

The AFP spokesperson, Brig. Gen. Edgard Arevalo, insisted that there was nothing to worry about, as there were “sufficient safeguards” to ensure data security in telecommunications.

Still, Robredo said that the military should listen to the advice of technological experts.

“It may be good for us to listen to the concerns of those who understand the issue,” Robredo said. “Many countries are worried about technology that could be used to fish information from them. But we are allowing it inside military installations.”

“What we’re asking from the military leadership is that they study this thoroughly,” she added. “They are the ones in the best position to be able to assess. Let’s trust them to make the proper decision. Still, the worry is there.”

How Twitter reacted to reports of Kobe Bryant’s death