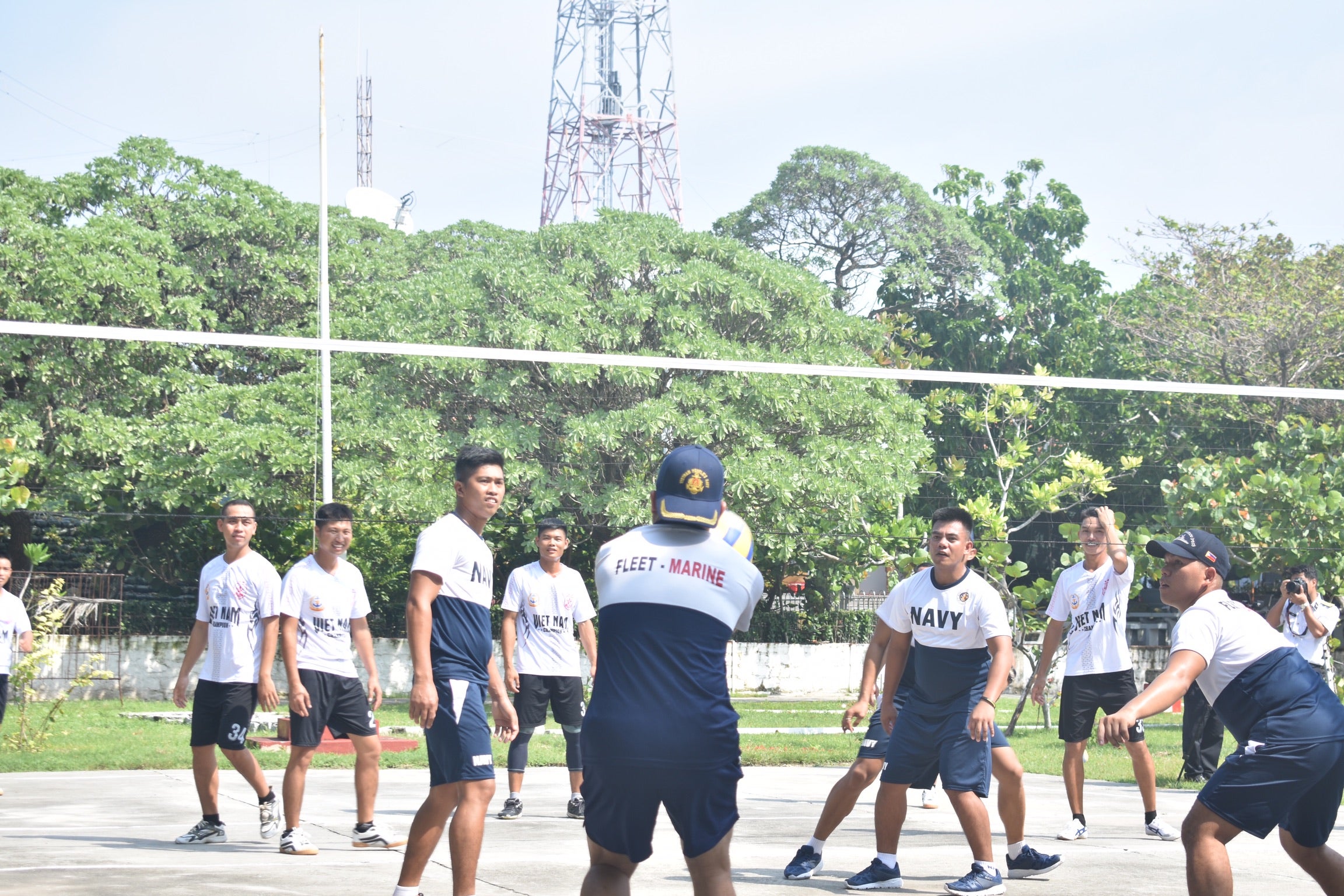 MANILA, Philippines — In a bid to show cooperation and unity among claimants in the West Philippine Sea despite overlapping claims, the navies of the Philippines and Vietnam recently gathered on a disputed island to play sports and exchange cultures.

Aside from playing volleyball and tug of war, both navies also showcased folk songs and dance as part of the cultural exchange.

The two navies turned to prayer for peace and stability in the region when they visited a temple.

Pugad Island was once occupied by Philippine forces but it was snatched by Vietnam in the 1970s.

Both the Philippines and Vietnam are claimants to the South China Sea, a strategic waterway and one of the world’s busiest shipping lanes. It is also claimed by China, Brunei, Malaysia and Taiwan.

China insists indisputable sovereignty over nearly the whole South China Sea and has turned some reefs and islands into huge military outposts in recent years to bolster its position. Beijing’s claims were invalidated by the Permanent Court of Arbitration in the Hague in 2016 but the Asian superpower has refused to acknowledge the ruling. /muf