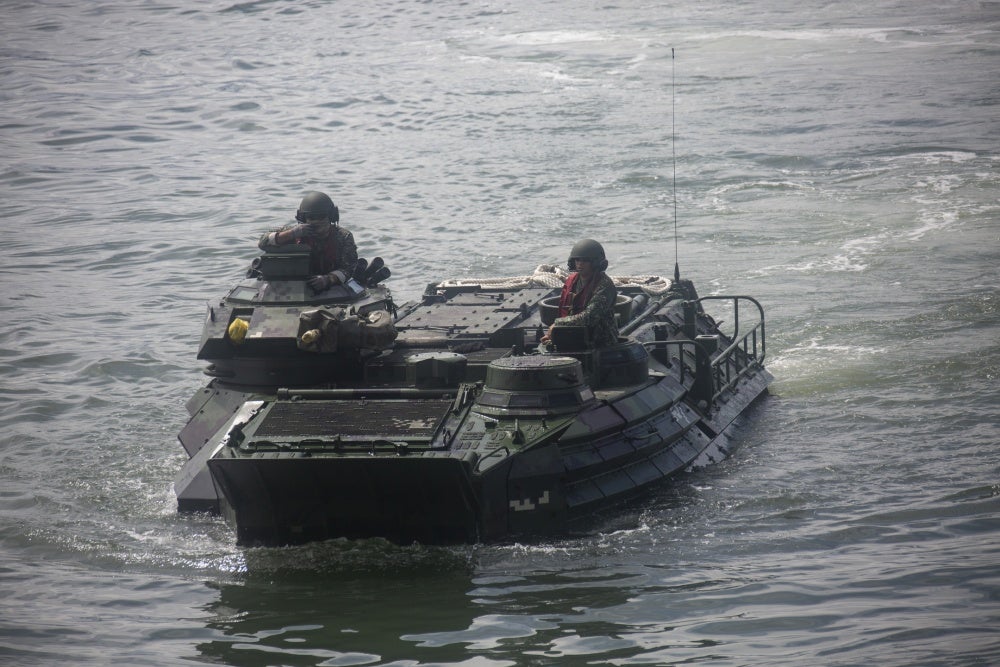 MANILA, Philippines—Philippine and US Marines exchanged notes on amphibious assault vehicles (AAV) ahead of their annual military exercises, Kamandag 3.

Philippine Marines launched newly-acquired AAVs from the BRP Davao del Sur, a Philippine Navy ship, according to a statement from the US Embassy on Friday (Sept. 6).

Photos from the US Marine Corps showed Philippine and US Marines conducting ship-to-shore landings on Subic Bay last Sept. 4.

The US Embassy statement said the exchange of notes was an “invaluable opportunity” for American Marines to coordinate and train with Philippine counterparts. 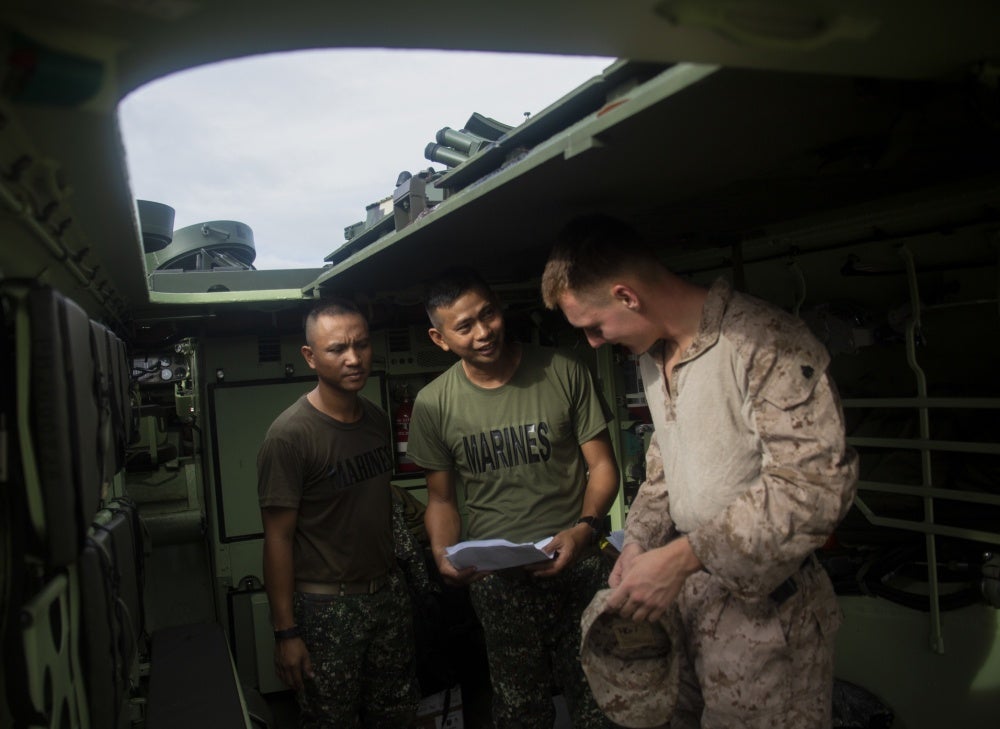 “Marines are amphibious by nature and this is the capability US Marines are known for,” said Bolt. “This capability for the Philippine Marines will increase our interoperability,” he said.

Eight AAVs procured for the Philippine Marine Corps from South Korea’s Hanwha Techwin have arrived this year. The first four were commissioned into service last June while the remaining half would be in operation this September./tsb