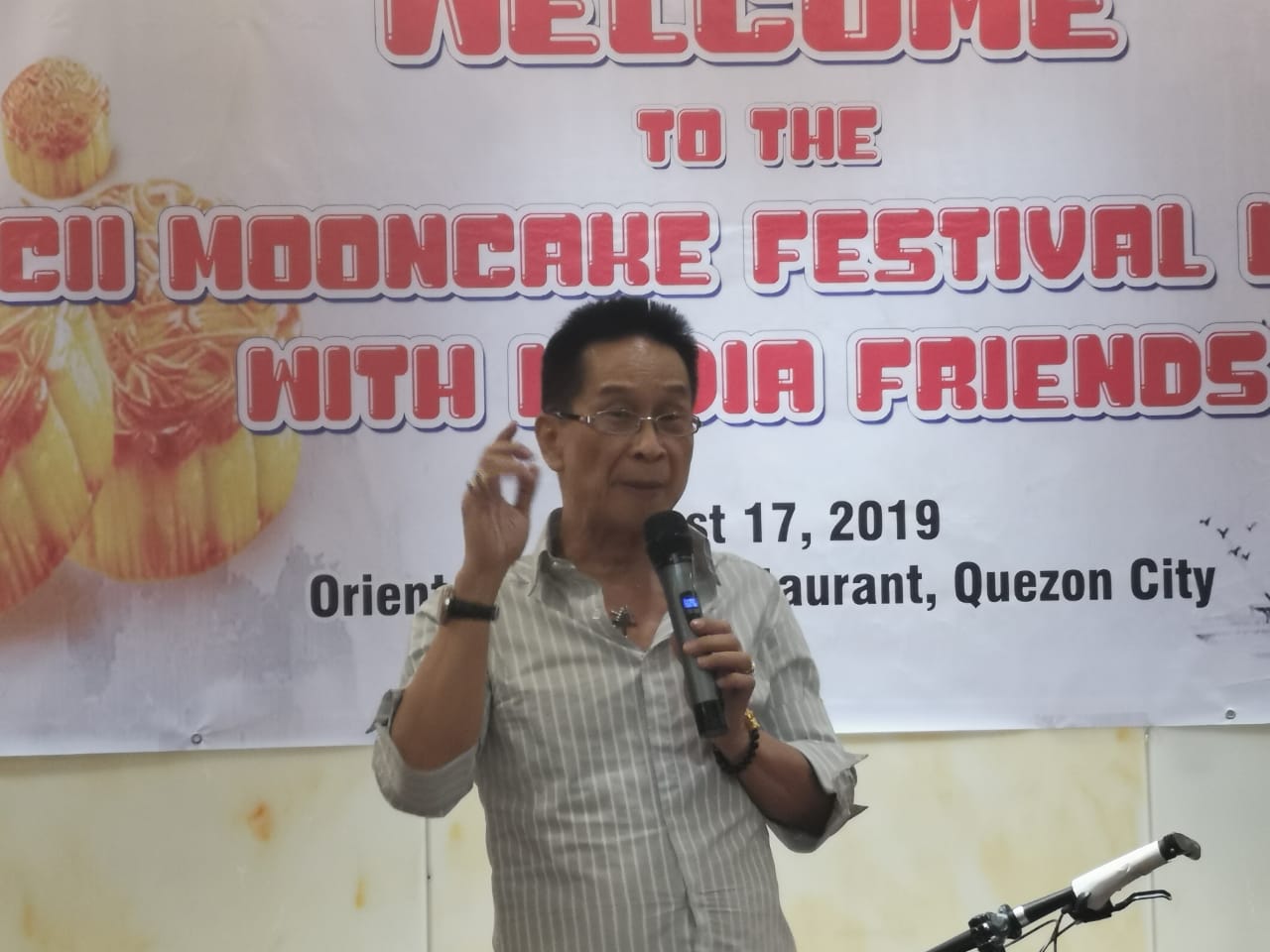 MANILA, Philippines — Presidential Spokesperson Salvador Panelo on Saturday said that it is President Rodrigo Duterte’s call if he wants to discuss with President Xi Jinping the recent issue on Chinese warships crossing Philippine waters when he visits  China.

Panelo also aired his thoughts that if such issue will be brought up, he considers it as “important.”

“Well that’s the call of the President whether he wants to raise that with President Xi, but I suppose taking that up would also be important,” Panelo told reporters during an event led by the Federation of FIlipino-Chinese Chamber of Commerce and Industries Inc. (FFCCCII) in Quezon City.

Defense Secretary Delfin Lorenzana previously expressed his dismay over the repeated incidents of Chinese warships crossing the country’s territorial waters without any consent or coordination with Philippine authorities.

The Western Mindanao Command (Westmincom) of the Armed Forces of the Philippines said it had spotted at least five Chinese warships since July passing unannounced along Sibutu Passage in the Mindanao province of Tawi-Tawi.

Quoting Lorenzana saying that the passing of warships has become an “irritant,” Panelo added: “We have to know exactly why they are passing through the strait when the shortest route going back to China can be done through a different route.”

On Friday, Lorenzana aired that he hopes the issue will be settled with finality.

“We also want to know … where are they going? Obviously, they are going back to China, but the bigger question: Where did they come from? And why are they crossing Sibutu Strait if they came from India or the Indian Ocean, [because] the nearest route is through Malacca Strait to South China Sea,” Lorenzana said. /jpv