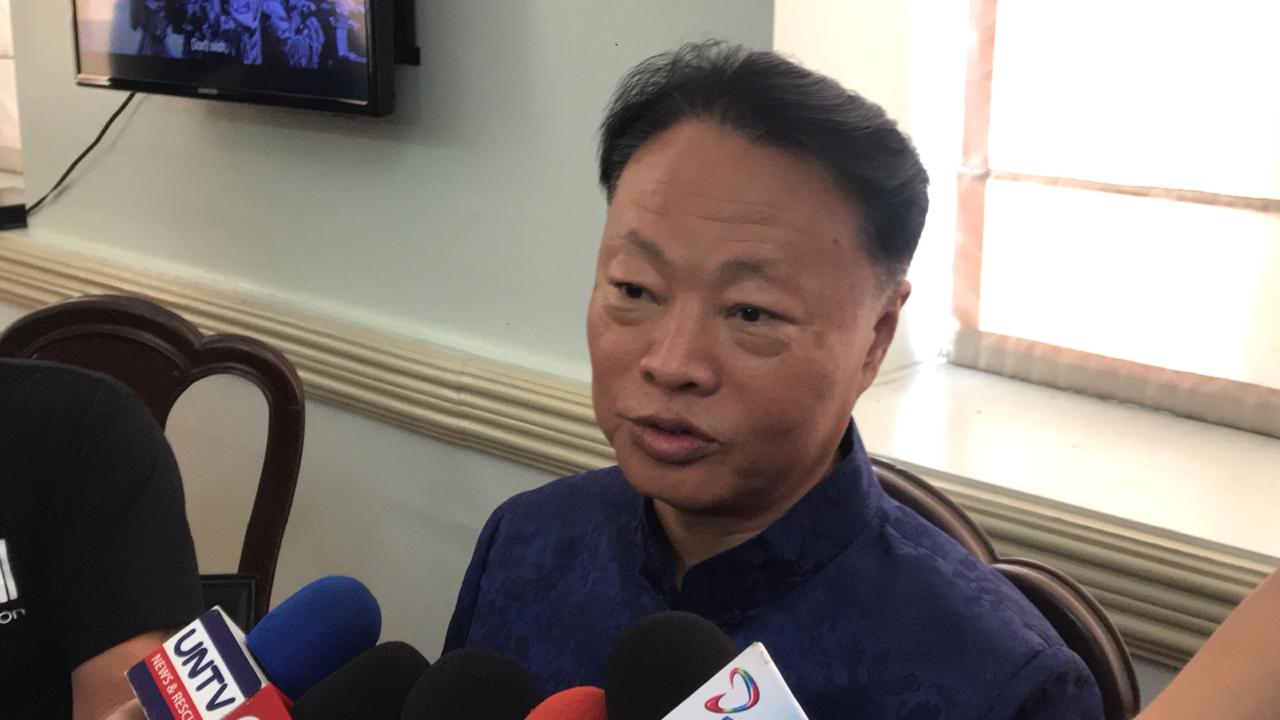 Zhao said law enforcers in China are also operating against crimes related to illegal gambling, which is not being tolerated in their country.

He said China also expresses its “sincerest concerns” over gambling involving Chinese citizens in the Philippines and those based in mainland China.

“In the meantime, we have expressed our willingness and readiness to work with the law enforcement here in the Philippines in joint efforts against related crimes,” the Chinese Ambassador to the Philippines told reporters in a chance interview.

The envoy adds it is the common responsibility between the two countries “to make sure these crimes would be reduced and eliminated in the near future.”

“We have our own laws to follow, the Philippines also have laws that punish crimes. Crimes committed in the Philippines, those should be punished in accordance with your laws but the crimes committed by Chinese citizens, no matter where they are, if the victims are Chinese citizens, they are subject to the punishment with accordance with Chinese laws,” said Zhao. /jpv