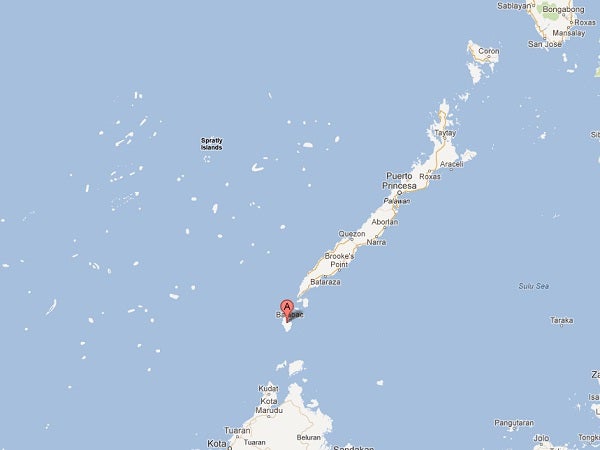 Wescom chief Vice Adm. Rene Medina said that one Chinese Navy vessel navigated in the vicinity waters off Balabac, Palawan’s southernmost town, in the afternoon of June 17 and was “unresponsive” to the radio warnings of their operating unit.

Another gray ship that passed by in the same area later that evening only disclosed thru radio its bow number and nothing else, while the two other Chinese navy ships that sailed along with it did not respond to the Philippine military’s radio calls, he also said in a press briefing in Palawan.

This information, he noted, was the basis of “higher headquarters” to recommend diplomatic action.

“We are very glad that the higher headquarters and the DFA (Department of Foreign Affairs) were cognizant on these reports and have taken actions,” Medina said.

He said foreign warships should at least notify the Philippine government before passing by the country’s waters. /kga