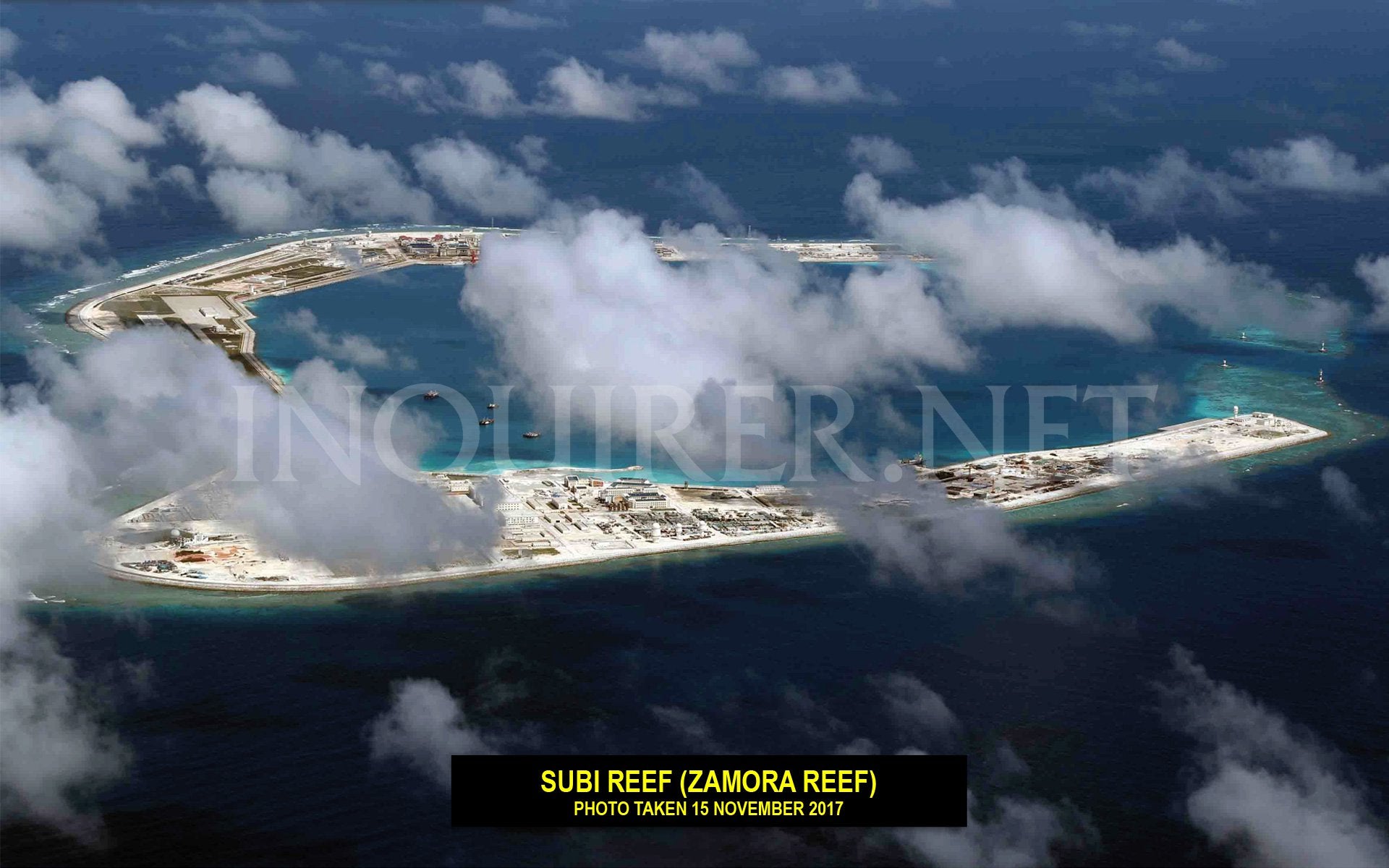 MANILA, Philippines — The Philippines has “position” and “possession” of the West Philippine Sea, and China is merely “squatting” in those waters, the Department of National Defense said, as it sought to clarify President Rodrigo Duterte’s controversial remarks in his State of the Nation Address.

Defense spokesperson Dir. Arsenio Andolong said the Philippines has two documents to support its claims in the West Philippine Sea: the United Nations Convention on the Law of the Sea and the ruling of the Permanent Court of Arbitration in 2016 that rejected the nine-dash line claims of China.

“Thus, the Chinese presence in the WPS is akin to somebody squatting on a piece of land owned by someone else,” he said in a statement on Thursday.

The West Philippine Sea refers to the claims of the Philippines in the South China Sea or those within its exclusive economic zone.

In his Sona, Duterte said the Philippines could not drive away China from the disputed waters because it was already in “possession” of the West Philippine Sea. His statements drew flak from government officials and some lawmakers.

“While China may have an advantage in the South China Sea because of its existing structures built on artificial islands, which it has hardened and militarized, it is in position, and to a certain degree, has possession of only a very small part of the South China Sea,” Andolong said.

In recent years, China had transformed islands and reefs in the Spratly archipelago into military outposts, including those within the Philippines’ exclusive economic zone.

“The Philippines also has possession and position in the West Philippine Sea. We have to clarify, however, that possession, position, and control are different realities that do not necessarily exist together,” Andolong said.

“Although several claimant countries are occupying features in the South China Sea, not one of them has complete and sole control over that entire body of water,” the defense spokesperson said.

He also stressed that the Philippines “never gave up any of its positions” in the West Philippine Sea amid claims that it lost Sandy Cay to China.

“In fact, it is improving the existing facilities of its biggest island, Pag-asa, to accommodate more residents and personnel,” he said.

Andolong vowed that they are “ready to defend our sovereignty and sovereign rights using whatever means available to us.”

“Likewise, every able-bodied Filipino should be ready to fulfill his or her duty when the time comes.”