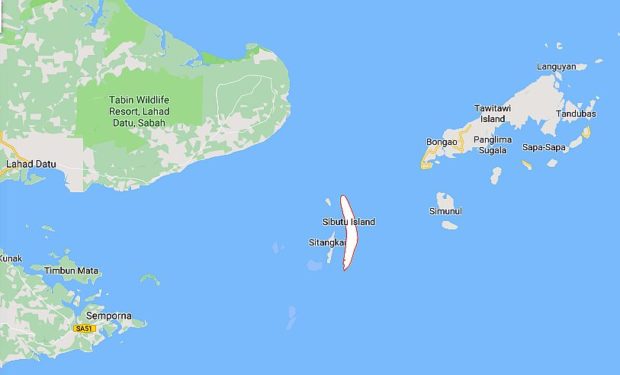 MANILA, Philippines — Chinese warships have passed through the southern Philippines in the past few months without informing the government, Defense Secretary Delfin Lorenzana said Thursday.

At the turnover of the new assets of the Philippine Coast Guard, Lorenzana said in his speech that “there were instances that four Chinese warships passed through at different times starting February” at the Sibutu Strait, an international waterway located near Tawi-Tawi that is within the Philippines’ archipelagic and territorial waters.

Lorenzana said that foreign ships, specifically commercial vessels, have the “right of innocent passage” but said warships should at least notify the Philippine government.

“What I’m saying is, kung warships, they should inform us only that they are passing. But for commercial vessels, no need to ask for permission. Allowed naman ang innocent passage,” he told reporters after the event when pressed further about the matter.

Lorenzana said he had “frankly” brought up the issue to Zhao on the sidelines of the Senate’s first session last Monday amid news reports that Chinese aircraft carrier Liaoning passed through Sibutu Strait last month.

There was no confirmation from the Philippine military on the reported navigation of Liaoning in Sibutu Strait but the defense chief said there were reports on the passage of smaller warships from the People’s Liberation Army Navy in the last few months.

“They should inform us na pag dumadaan sila, but they did not. So I was talking to the Chinese ambassador during the Sona day, I asked him very frankly if the Liaoning passed through Sibutu. He said no, but he knows about the several (smaller) ships,” the defense chief said.

Lorenzana said he was told by Zhao that he would require Chinese warships to inform the Chinese Embassy in Manila next time if they wanted to pass through Sibutu Strait.

“The Sibutu Passage has been acknowledged as an international waterway, so they have the right to pass there. Under our practice, they can do that without notifying us. But their own position is you should notify the coastal state. So they have a double standard,” Carpio said./ac