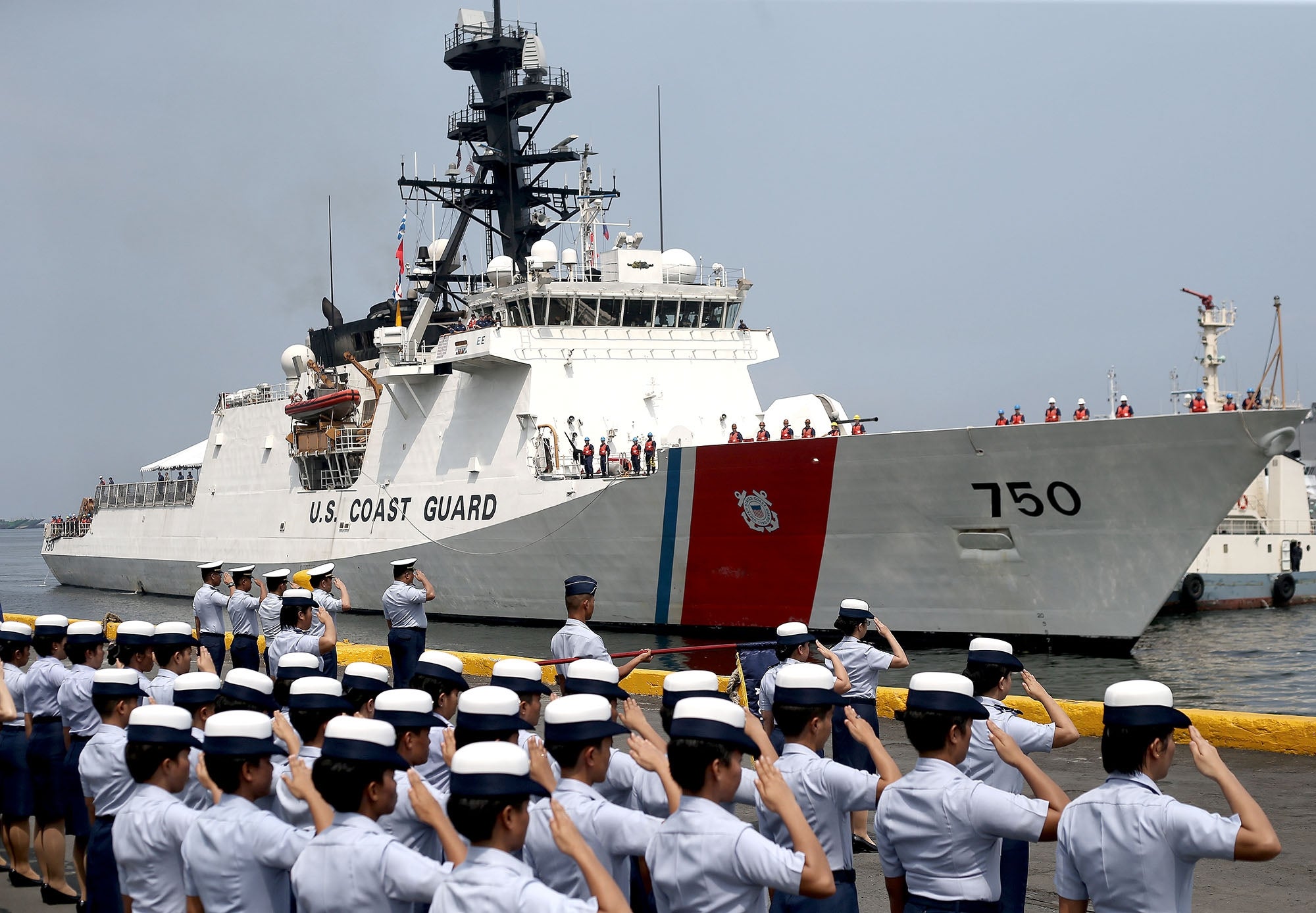 MANILA, Philippines — The US Coast Guard will expand its presence to the Asia Pacific in the coming months amid China’s growing influence in the region.

Adm. Karl Schultz, commandant of the US Coast Guard, said in a telephone conference with reporters that they are “doubling down” in Oceania in the coming months as part of a “new operating concept.”

“My vision for the Coast Guard is to expand our permanent presence and effectiveness in the region through expeditionary capability. Which is why we are doubling down in Oceania,” he said.

“In the next month, we will be deploying Coast Guard assets in a new operating concept to strengthen the community of island nations through Operation AIGA, that’s Samoan for ‘family’,” he added.

There will be an initial 30-day deployment of multi-mission cutters, including a 225-foot buoy tender and one of their brand-new fast response cutters.

Three of the US Coast Guard’s fast response cutters will be deployed in Guam in the next two to three years.

Just this week, the US Coast Guard launched the construction of a support facility for the three fast-response cutters that will be stationed in Guam in the future.

“The addition of the Fast Response Cutters will significantly increase Coast Guard presence throughout the region.  Our increased capability and capacity will allow for more frequent and longer patrols to protect the Exclusive Economic Zone from illegal, unregulated, and unreported fishing and the threats that those activities bring, as well as increasing drug trafficking threats to the region,” Schultz said.

In the past year, US Coast Guard vessels Bertholf and Stratton have been deployed to the Western Pacific, under the support of US Navy’s 7th Fleet.

While the US Coast Guard’s presence is outnumbered by a large number of Chinese Coast Guard ships in the region, Schultz said they are working to be the “partner of choice in the region” by offering “transparent engagement and partnership” amid “coercive and antagonistic behavior.”

The US has been helping claimant states in the South China Sea to build capacity and capability through the transfer of Coast Guard cutters, holding joint exercises, and sharing of technical expertise.

But he said there must be an “international push-back” to reject China’s aggressive behaviors that are inconsistent with the rule-based order.

“I think the Coast Guard voice, the US Navy voice, allied partners, regional partners, neighbors, I think there needs to be an international pushback to say you know, we reject the types of behaviors, the antagonistic, aggressive behaviors that are not consistent with the rules-based order,” he said.

Schultz said China Coast Guard’s presence, which is controlled by the People’s Liberation Army, is “grossly manifested” with its number of ships.

“I think we are seeing behaviors out of the Chinese Coast Guard, out of the Maritime Militia, that are not consistent with the rule-based order,” he said. /kga